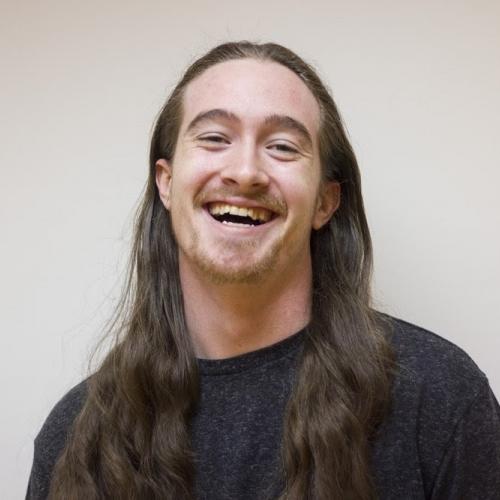 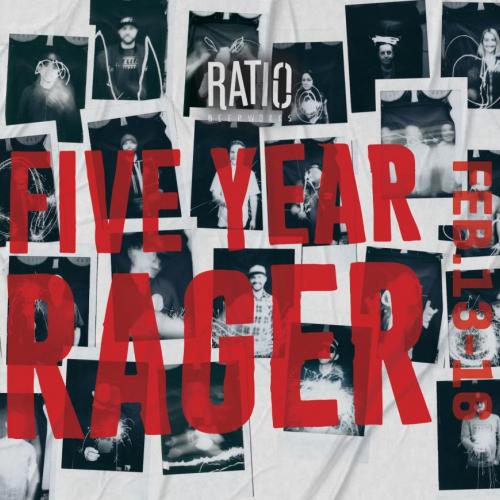 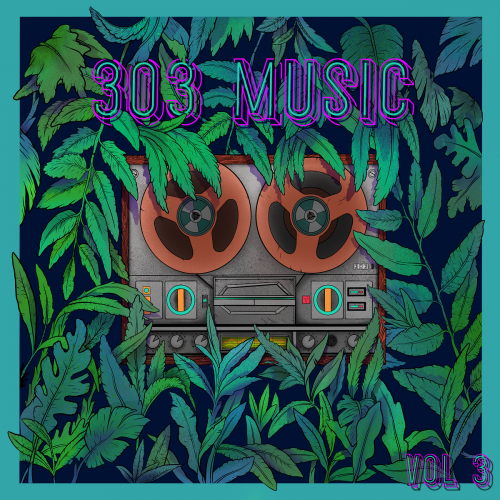 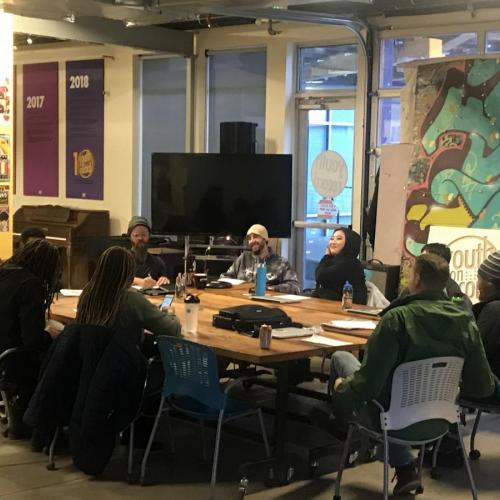 Staff
This past Thursday as we prepared to begin our weekly development meeting (Weekly Wokely), I sat back for a moment in awe. I was caught and struck by the number of program staff we now have, the diversity of strength and insight reflected among us, and the deep loving commitment to our students and...
Read More 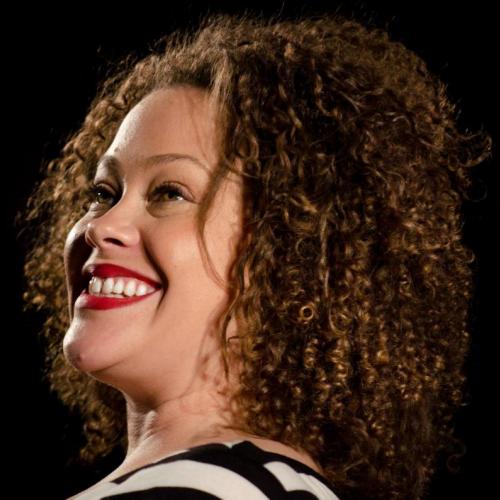 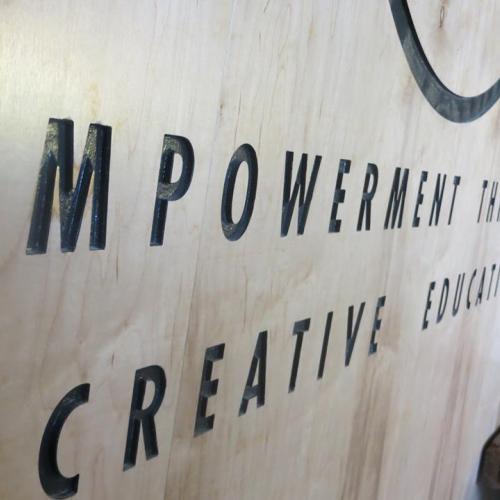 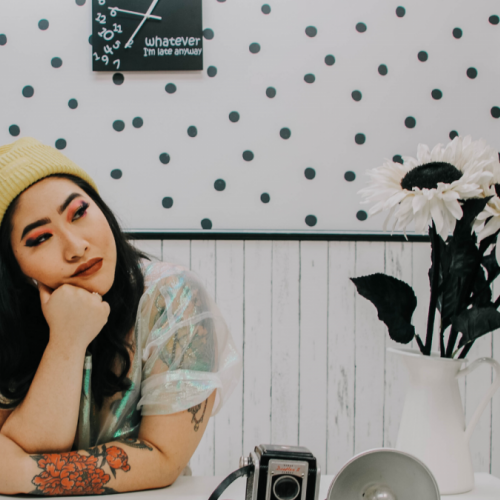 How Educators Can Battle Burnout with Inner-Life Work

Staff
We often view “professionalism” as the ability to separate and/or suppress our personal feelings from the job we are hired to do. But what happens when the job you are hired to do requires you to be open about your own personal experiences? In fact, what if it asks you to be your most vulnerable...
Read More 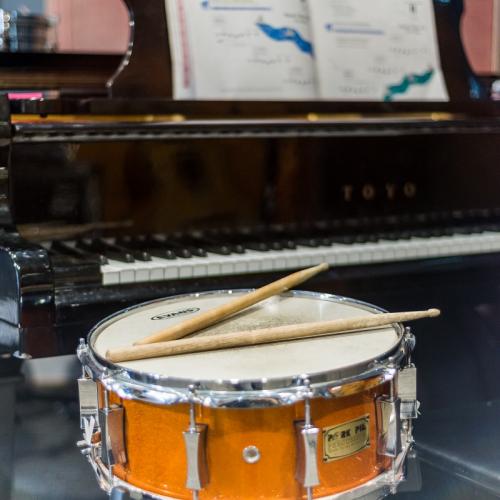 A glimpse into CHSC 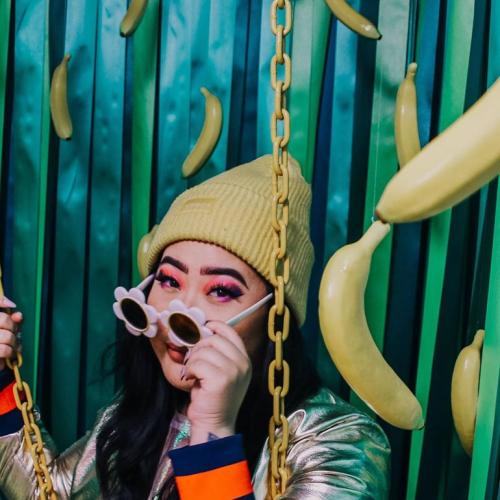 A non-budgeter’s friendly guide to your emotional cash flow and balance sheet. Get ready to get your flow back in the budget. 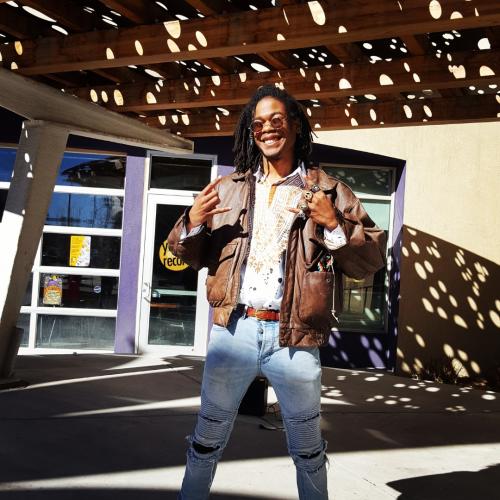 Staff
Desmond Dukes aka UVOGIN is a local Denver artist creating cosmic waves with his melodic beats and vowel driven vocal style! Originally from Texas, he recently travelled to Colorado to pursue his music career. He has a love for Japanese culture, and has been learning about their history and customs...
Read More

Dulcetterra aims to bring peace, music to your home
Creative Industries Are Hurting After Six Months of COVID-19 in Colorado
Music News for August 2020
Retrofette Keep Us Dancing for 24 hours in Support of Youth on Record
My Youth on Record: Interrupted Is a Podcast for Creatives During COVID-19
END_OF_DOCUMENT_TOKEN_TO_BE_REPLACED

The Best of Personal Fulfillment 2020
Best Music Education Podcast - Westword
CBCA 2020 Business for the Arts Awards: Youth on Record
Youth on Record is advancing economic opportunities and careers in the creative industries, all while advancing youth success through the power of music and art.
BEST PLACE TO FIND THE FUTURE OF THE MUSIC BUSINESS
END_OF_DOCUMENT_TOKEN_TO_BE_REPLACED