"The fabric of the city" 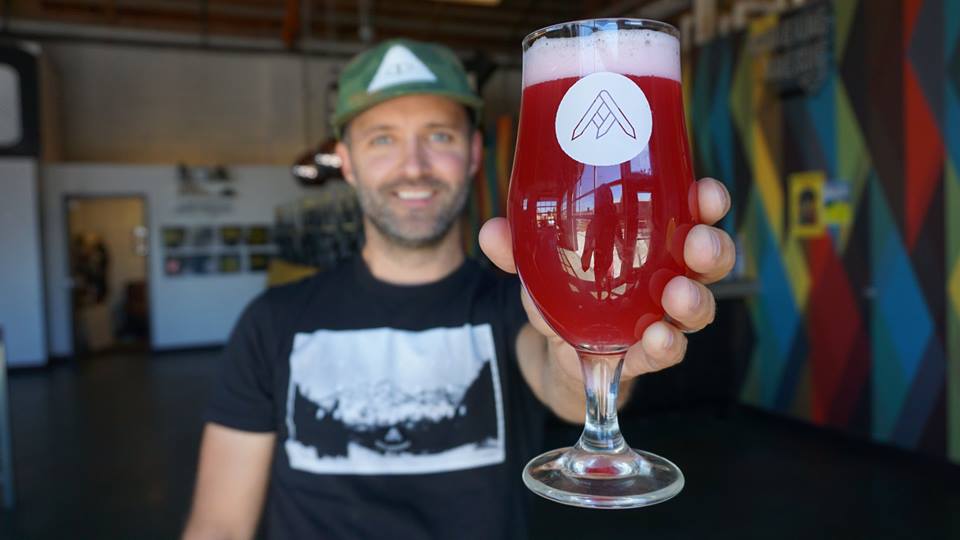 When it comes to pairings, beer and music are a natural fit.

“Music isn’t just a hobby, but a positive escape to do something different and meaningful,” said Jason zumBrunnen, Brewmaster at Ratio Beerworks.

“It’s an emotional response that motivates other areas of your life, too.”

He should know. As a veteran of seminal Denver stalwarts the Fairlanes, zumBrunnen has toured the globe, bringing the same do-it-yourself (DIY) ethic to the brewery at Larimer and 29th that he brought to Tokyo, touring as a Descendents-loving punk rocker in support of fellow Mile High denizens and Suburban Home labelmates, the Gamits.

That’s because place matters. And when it comes to supporting community, Youth on Record matters to a partner like Ratio.

“A place like this is a catalyst for change,” zumBrunnen said. “What they’re doing is real and makes a difference.”

The tangible difference the organization has on a community was apparent to him firsthand at the Real Rock Stars Gala. That’s why he encourages Ratio employees to attend YOR events – to see the human side of what happens when students find teachers who believe in them.

For a kid from Fort Collins like zumBrunnen, that took the the form of a “bad-ass math teacher” who smuggled in cassette tapes of the Cure to play on a contraband stereo system in a school classroom.

That initial norm-breaking foray led down a prosperous punk path, littered with VFW hall shows, Lookout! Records EPs, and several overseas sojourns. And though the taproom volume today plays at a lowered level that’s kinder on the eardrums, it isn’t hard to spot the influences for zumBrunnen’s modern craft that springs from the same distorted sentiments of a Pinfield-inspired past: What began as placeholder beer names eventually became subtly honorific odes to bands like Jawbreaker and the Menzingers for those willing to look for them.

“We didn’t want the names to be obvious; you had to dig for it a little,” zumBrunnen said. “Those early names stuck, though; there was a definite subtle nod there.”

Central to the microbrew world is that same DIY ethic that is the engine of punk rock. Local promoters work with area venues to provide a stage – and ideally, a well-drawing opening act – to support a traveling band. The handshake agreements often involve an in-kind trade to repay the hospitality – and beer.

It’s the word “kind” in this sentiment that matters to a place like Ratio.

“We need to help our communities,” zumBrunnen said. “Connecting with your neighbors is important, because it’s so easy to get trapped into the bubble we all have around us.”

That’s why the brewery chooses to partner with Youth on Record. As an expressive vehicle, art tell the story of (a) people within place. And by supporting an organization like the Lincoln Park-based nonprofit, it’s the spark for sustainable change throughout a neighborhood – and beyond.

“At the end of the day, that DIY maker ethic is all about connecting through community,” he said. “We all make up this fabric of our city.”