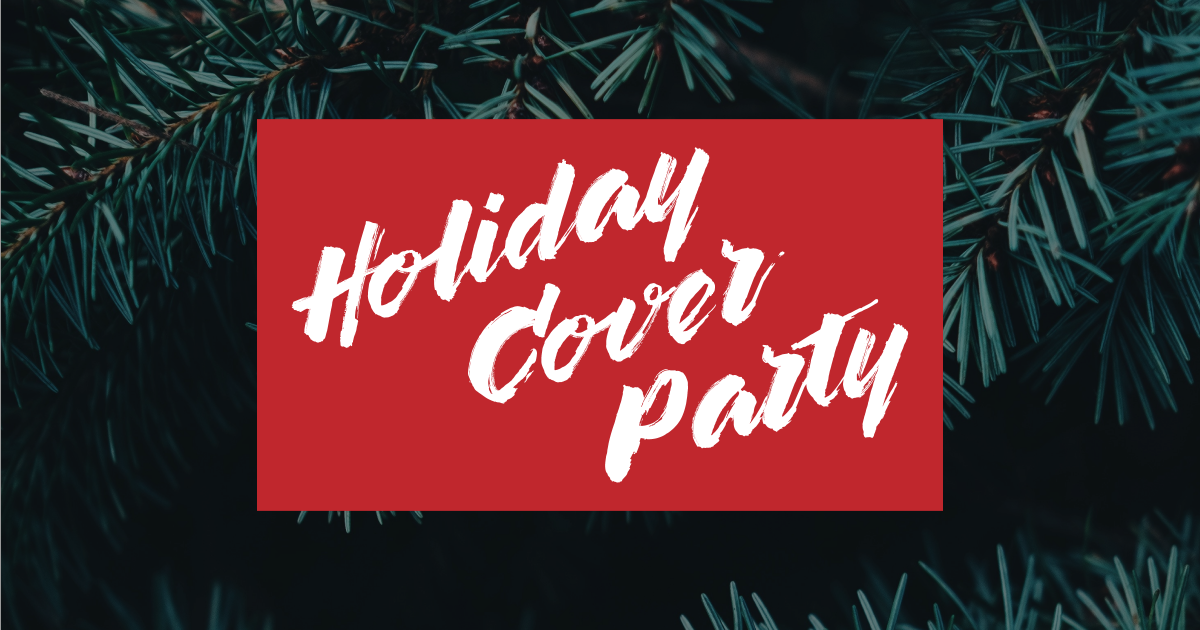 Anyone can compete in both a holiday trivia session and a Ugly Sweater Contest to win Youth on Record swag.

12 Days of Giving was created to lend a hand to 12 diverse local nonprofit groups in need, that Ratio has identified as doing really great work in the Denver area. During the first three weeks of December, Ratio will showcase one of those 12 groups in the taproom for 12 non-consecutive days with $1 from each beer sold during a three hour period going to benefit those organizations. This year, each of the participating nonprofits/community groups have been encouraged to educate attendees about their mission and work in the taproom through immersive taproom experiences.

Come out from 5-8pm to help raise money for Youth on Record with each beer purchased.

$1 of each beer sold will go to Youth on Record.

HR People is one of Denver's most open-minded musical outfits. Drawing inspiration from old school soul relics, '80s pop stars and even today's electronica tastemakers, this five-piece sets the bar of what a modern band should be.

Jen Korte blew into Colorado from Austin, Texas in 2005. She came guided by the momentum of Americana and Caribbean rhythms, a prowess for distinctively intricate guitar lines, and the grit and power of a Western storm in her voice.

Naughty Jungle DJ AnnaMalistiik has been ruling the mixer and mastering beats at parties everywhere since 2014.