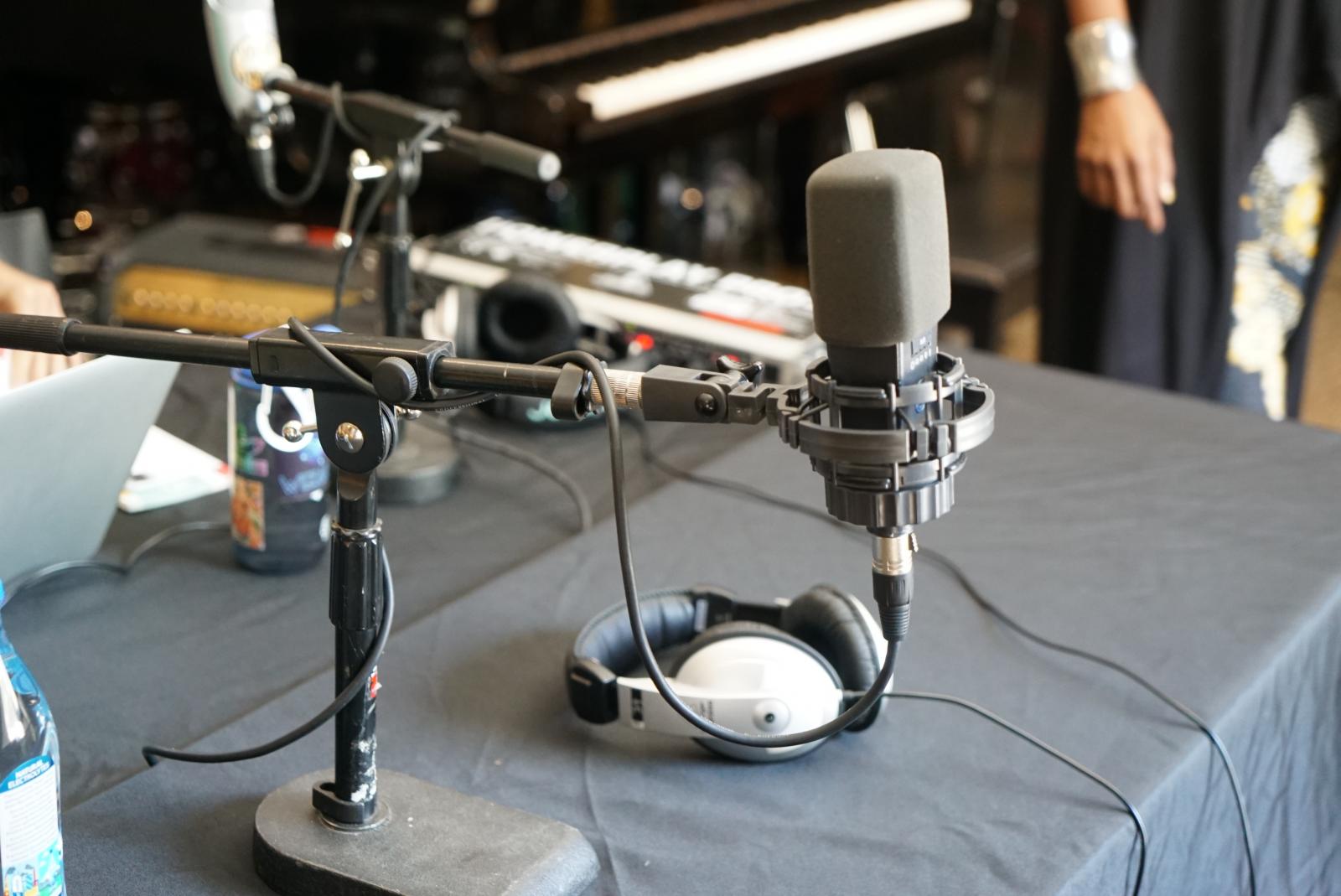 Meet JJ Italiano. JJ grew up right here in Colorado, and is now a well known producer, artist manager and producer. After being expelled one too many times knew he needed to take things into his own hands to craft an alternative lifestyle where he could thrive. We’ll discuss where he found support in the process, where it led him, and how music became a driving force in it all.