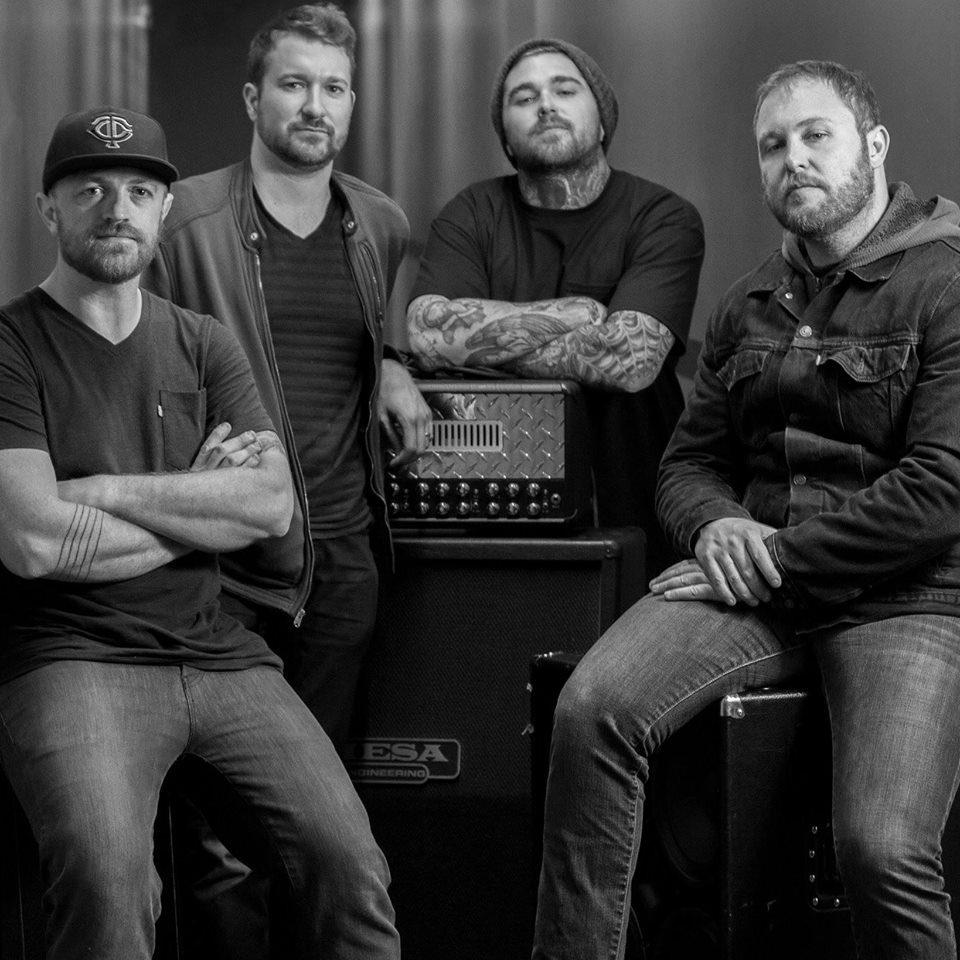 We love this city and want to be a reason it that it continues to get better and supports music.

What began decades ago with two brothers living in Florida, a childhood of musical chemistry and a dream to do something bigger, has turned into the four piece weapon of hard charging indie rock music that is now Denver, Colorado’s own Too Many Humans. Having completed their incredibly well received and reviewed full length album “Who’s In Charge Here” in 2016, then rounding out the two missing pieces for the four piece they envisioned, the band is standing on the edge of musical possibility. This is a revival of original high energy, melodic, thoughtful, mathy rock songs that draw influence from classic blues, metal and punk through today’s experimental, alternative and even some electronic. With more studio time already booked for 2017, a rare and obviously hungry/DIY attitude, a live show that leaves everyone exhausted and wanting more, some recent momentum with regular radio play, and a couple of videos that manage to capture the energy of what these songs hold; there’s no telling where these guys are going next…