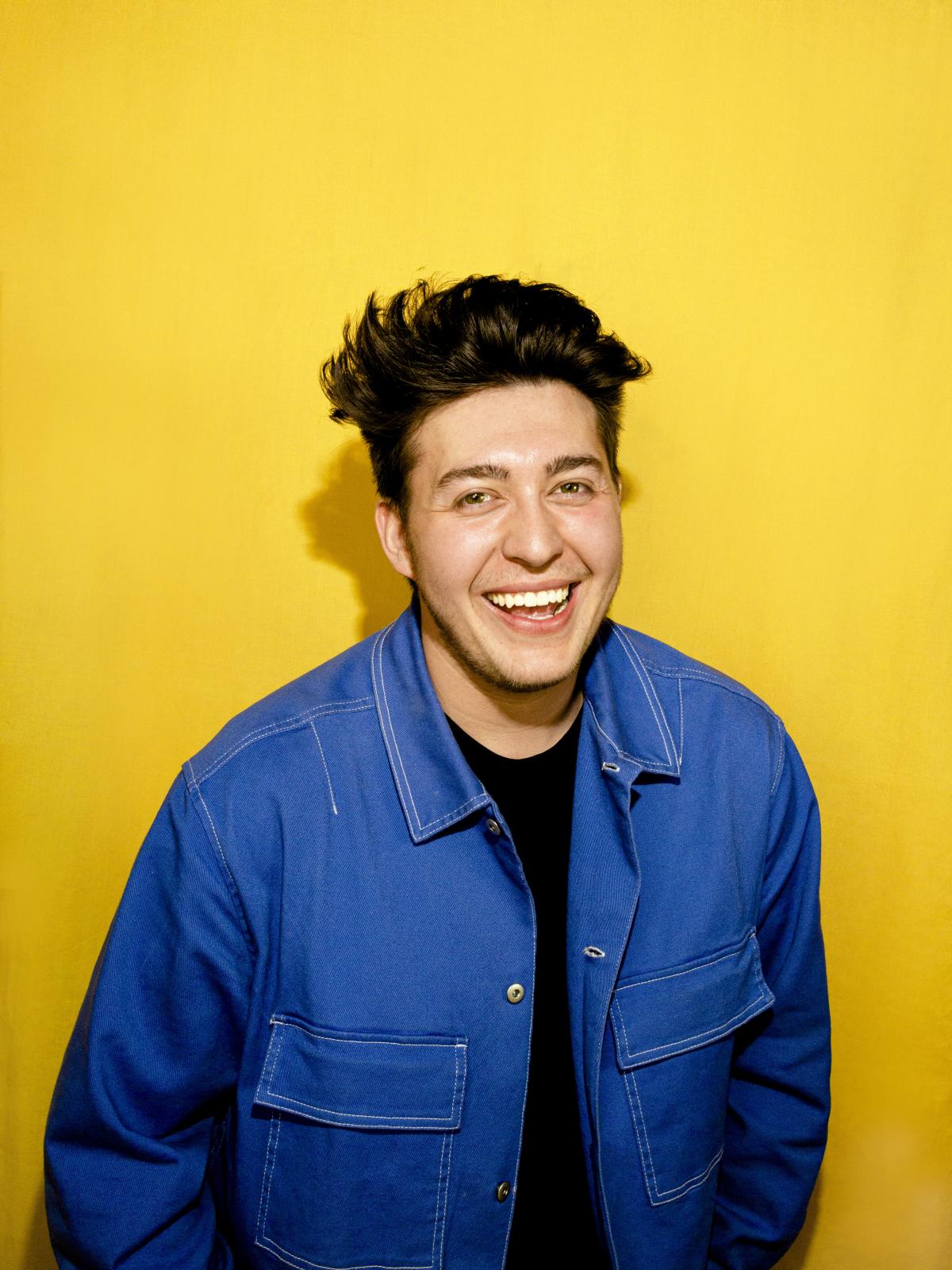 Growing up in Denver, raised by a Colombian immigrant father who works as a Soccer Coach and a New Yorker mother who runs her own acting company, I was always encouraged to pursue extracurricular activities. Through their support, I discovered my own identity in music. However, unable to afford vocal or instrumental lessons, I had to find an alternate way to pursue my relationship with music. Eventually, I used my newly found skills to write songs but again began struggling to afford the equipment to record and share with the world what I had created. Nonetheless, I managed to release 2 albums in high school making do with the supplies I had. Youth on Record assists teens with similar aspirations in similar situations like myself by providing the education and resources needed to chase artistic passions. That is why I want to support the organization; so that future generations can find it easier to get to where they want and never feel discouraged by the racial, economic, or societal obstacles they face on a day to day basis. In today's political climate, and as a young Colombian-American myself, I find it especially necessary that we support kids from all backgrounds and identities so they can realize their individuality is what will ultimately help them find success, and not what will hold them back. - San Andrea

ABOUT SAN ANDREA: San Andrea is a 20-year-old, Colombian-American, self-taught pianist, guitarist, vocalist and producer. A rising junior at the University of Southern California, San Andrea is currently pursuing a Bachelor of Science in the Music Industry and plans to begin his Spanish Studies Minor this semester. Born and raised in Denver, Colorado, by his Colombian father who works as a soccer coach, and his New Yorker mother who runs her own acting company, San Andrea was brought up in sports and theater. Lucky with support, San Andrea defined his own path in the 8th grade where he debuted his musical artistry with his first single. Shortly after, San Andrea released his first album by the end of his second year in high school, following with another album his senior year. While Rincón felt confident in his relationship with music, he felt disheartened by the realities of career opportunity and education, encouraging him to begin his career at USC as a biology major to one day become a doctor. Once he began

his program, he quickly realized after his first semester that happiness must conquer all, accepting his true calling: music. As his identity began to take shape, San Andrea’s music did as well. The genre hopper prioritizes lyricism above all in his music. Hot Lemonade is much more fitting to his indie/bedroom pop style of music, taking inspiration from artists like Rex Orange County, Omar Apollo, Dominic Fike, and Mac Demarco. Simultaneously, San Andrea plans to release his Indie/Folk line of music, inspired by the culture of his hometown and artists such as Bon Iver, Gregory Alan Isakov, The Lumineers, and Mumford and Sons. While the two genres appear dissonant, San Andrea easily attracts the two through his storytelling, lyricism, and vulnerability. To Carlo: “music is the language that connects an artist to their listener,” and Hot Lemonade is nothing short of fluent. 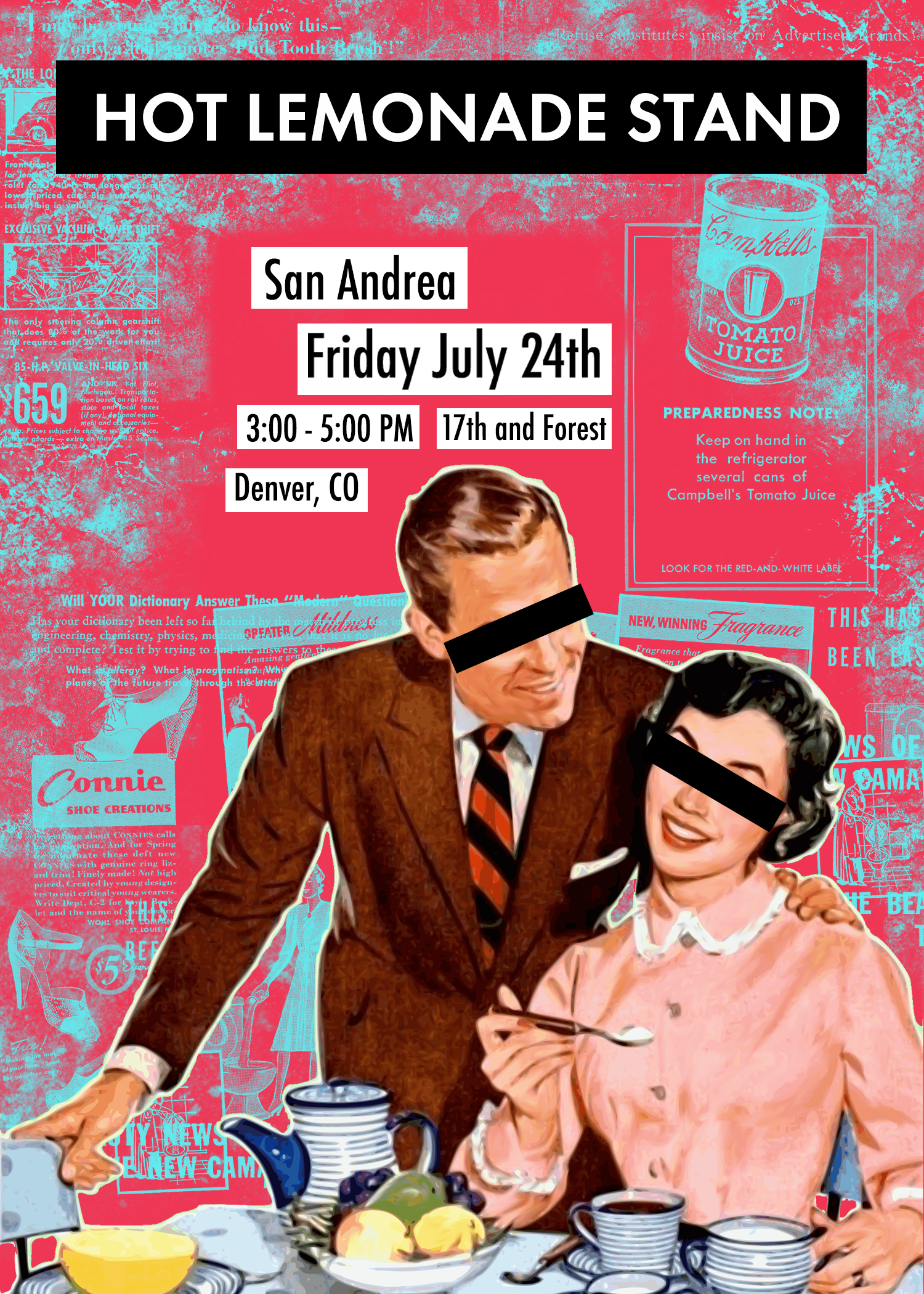