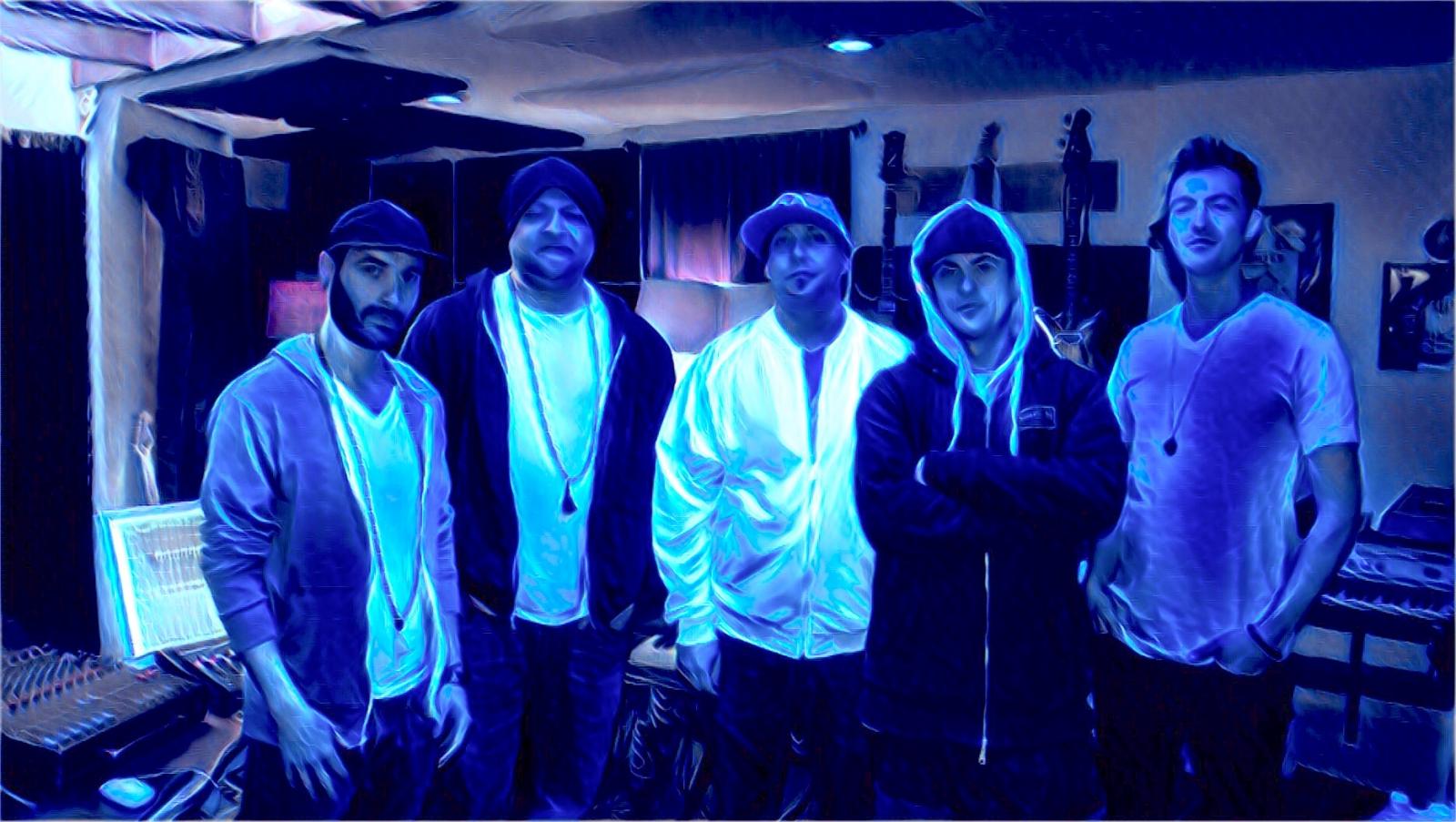 To improve the lives of the children who will benefit from this program, and to consider working with youth on record as a long term partner in our mutual endeavors

JL Universe is a progressive hip-hop group with a diverse World vibe out of Denver, Colorado. The project is spearheaded by John Larchick and is comprised of several professional collaborators who skillfully enhance the JL Universe feel through their own musical talents. As a Colorado native, John takes a great pride in his home town, but he is inspired by sounds and traditions from the entire global community. Growing up in the 90’s John was immersed in the rave grunge and hip-hop movements and he sunk his teeth into bands like The Roots, Michael Franti’s Spearhead, Nine Inch Nails and TOOL. More currently John has studied blues, trance, jazz and funk. Coupling the inspirations from all these musical genres with John’s creative talents allow JL Universe’s innovative sound to shine.

At its core JL Universe is a collaborative project of creativity and mastery. John uses various mediums in his work; everything from poetry to electronic augmentations to visual enhancements. JL Universe is the vessel John has chosen to share his artistic visions with the world. The project is quickly gaining notoriety and success. John’s creative mind permits JL Universe to push past boundaries and to grow exponentially. JL Universe’s unique melodies, beats and lyrics are certain to inspire your own imagination and lead you into a beautiful musical paradise.