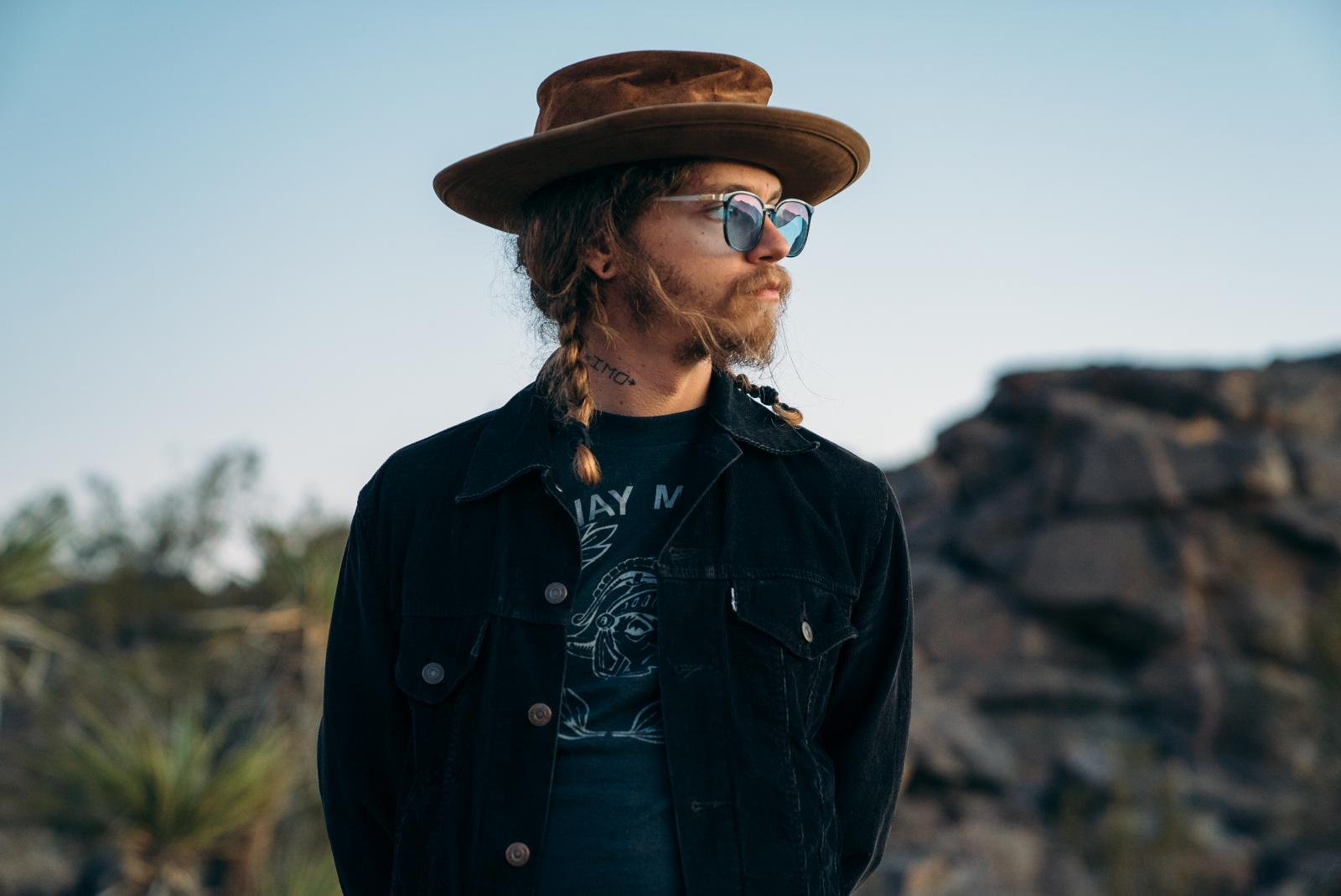 “HOW TO BE OKAY ALONE.” That’s what Brent Cowles scribbled in a notebook one afternoon as he grappled with the complexities of his newfound independence. It was meant to be the start of a list, a survival guide for navigating the solitude and loneliness of our increasingly isolated world, but instead, it turned out to be a dead end recipe for writer’s block.

“I realized then that I actually didn’t know how to be okay alone,” reflects the Denver native. “But I also realized that it was okay not to know.”

A deeply honest, intensely personal portrait, the record channels loss and anxiety into acceptance and triumph as Cowles learns to make peace with his demons and redirect his search for satisfaction inwards. Blurring the lines between boisterous indie rock, groovy R&B, and contemplative folk, the music showcases both Cowles’ infectious sense of melody and his stunning vocals, which seem to swing effortlessly from quavering intimacy to a soulful roar as they soar atop his exuberant, explosive arrangements. To read more about Brent, click here

Check out his YOR Session here from 2017 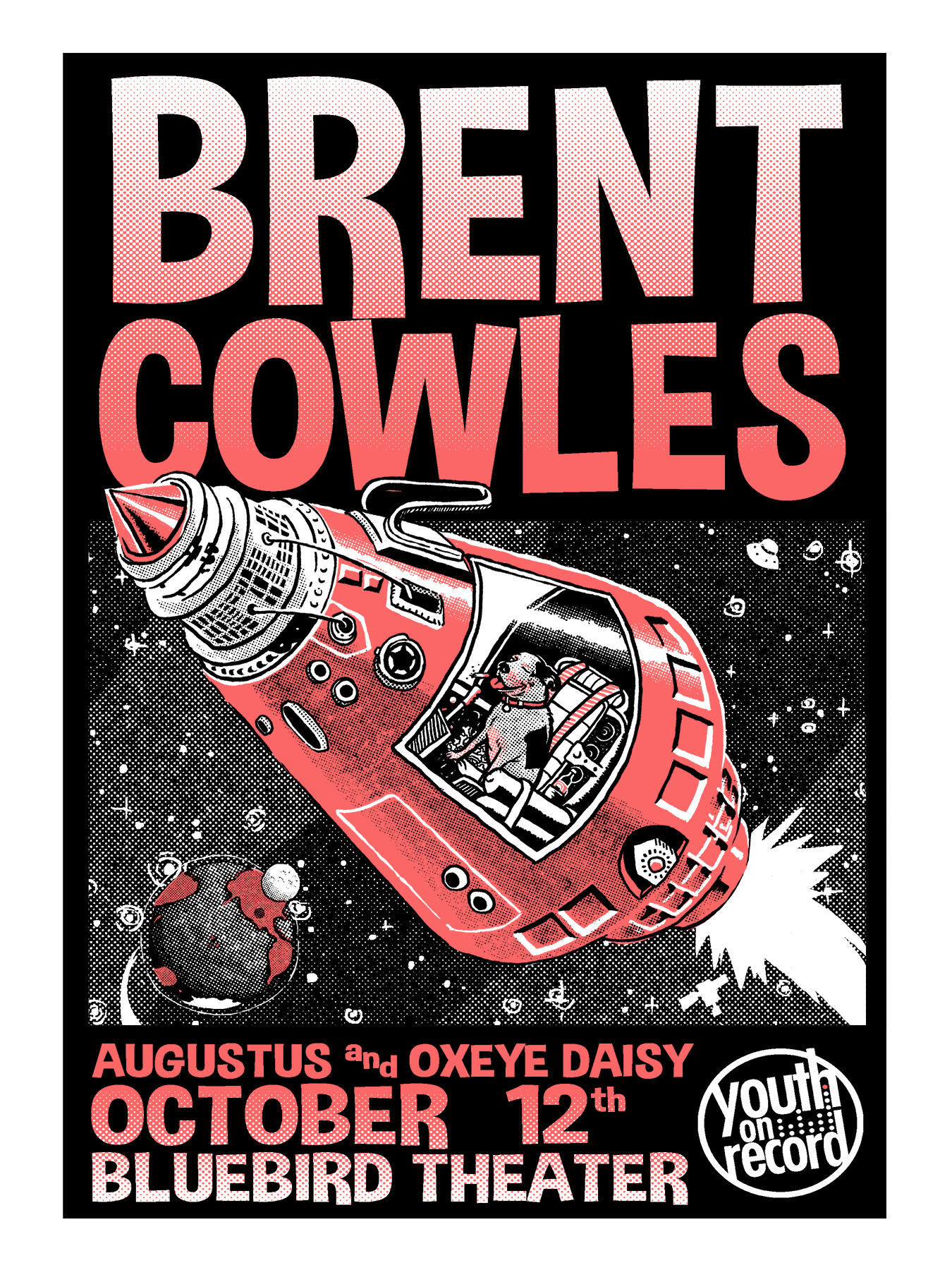 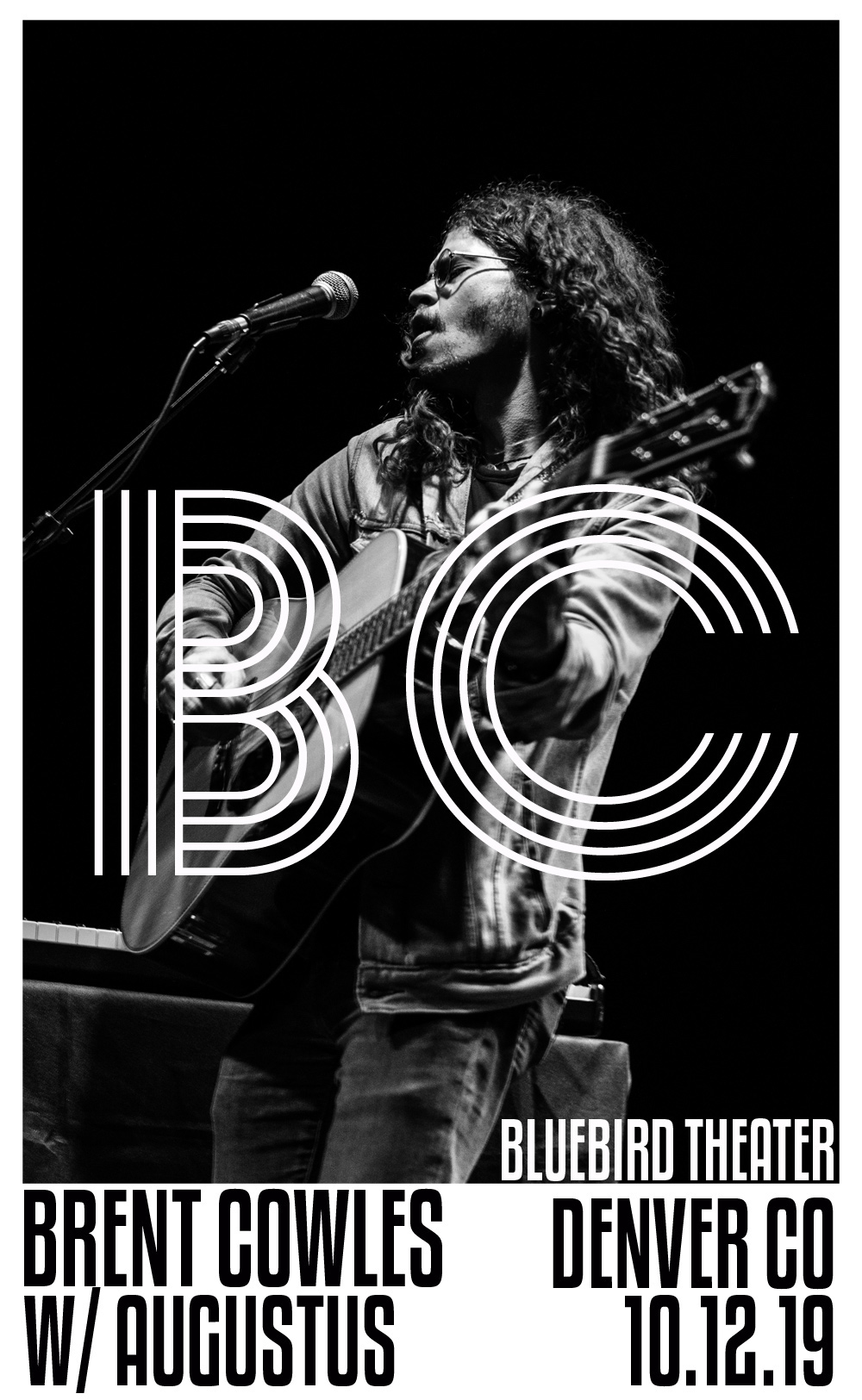