On December 5th, we had Brent Cowles and his rad band in for a YOR Session.

Not only did they spend time with two different classes from Colorado High School Charter, they recorded a few songs in the Tracking room and answered more questions from Youth on Record students.

“Music has definitely saved my life before – a few times,” Cowles said. “I struggle with a lot of things, the kinds of things everybody struggles with, and if you can’t talk about those things in some capacity it can be detrimental.”

Brent Cowles and his four-piece band will play at South by Southwest in Austin, Texas, and Treefort Music Fest in Boise, Idaho, in March before setting out on a West Coast tour behind Cold Times, which will be released April 28 with a show at the Hi-Dive in Denver, Colo. 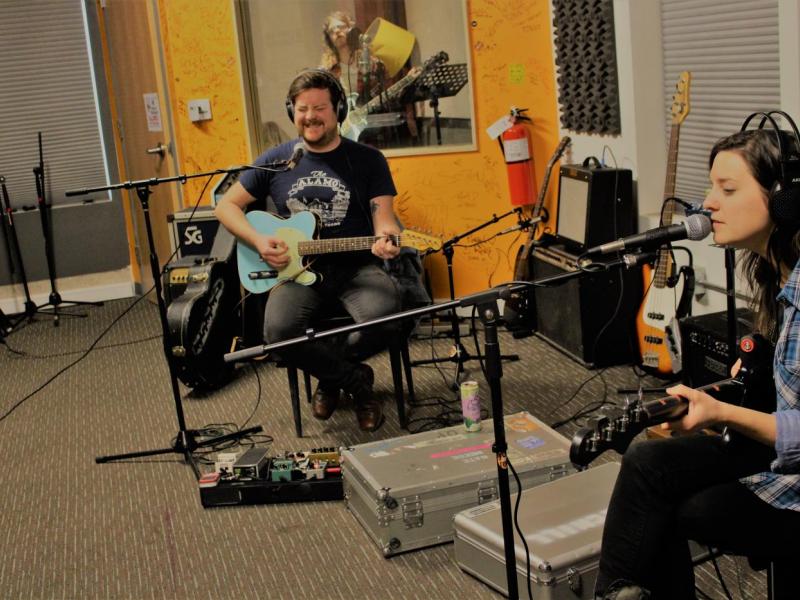 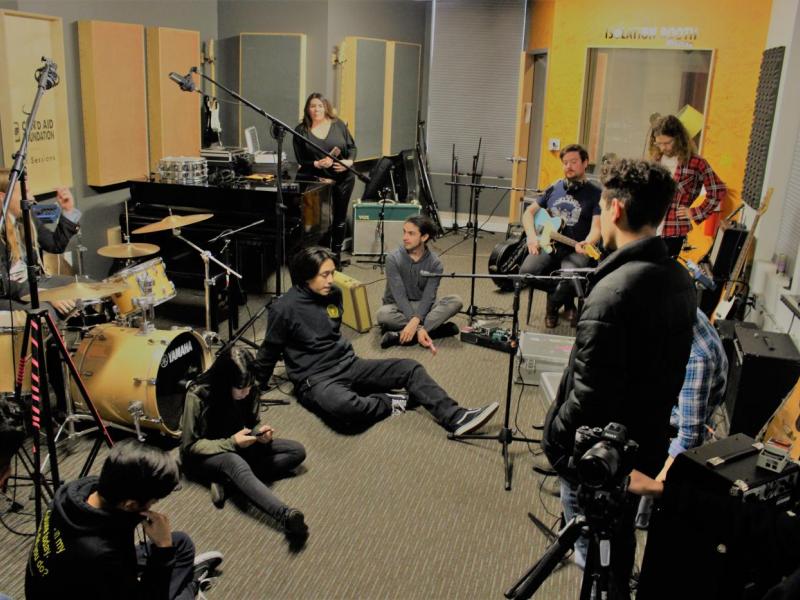