Ozomatli are an American six-piece band playing primarily Latin, hip hop, and rock music, formed in 1995 in Los Angeles. They are known both for their vocal activist viewpoints and their wide array of musical styles - including salsa, jazz, funk, reggae, rap, and others. The group formed in 1995 and has since released seven studio albums. The group is also known for advocating for farm-workers' rights and immigration reform. The band has performed in various countries all over the world, including China, Tunisia, Jordan, and Burma. Although the band has had many member changes over the years and has sometimes had as many as ten members, the current six members have been in the band since its debut album. 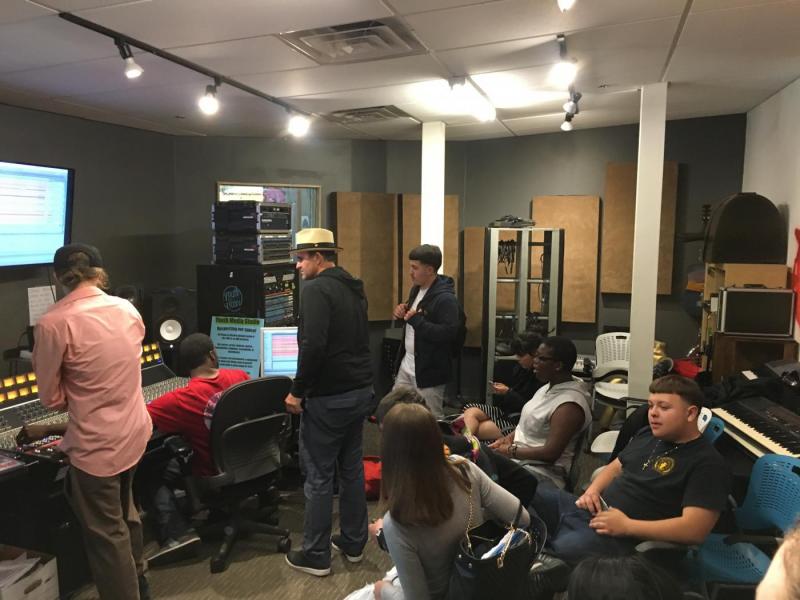 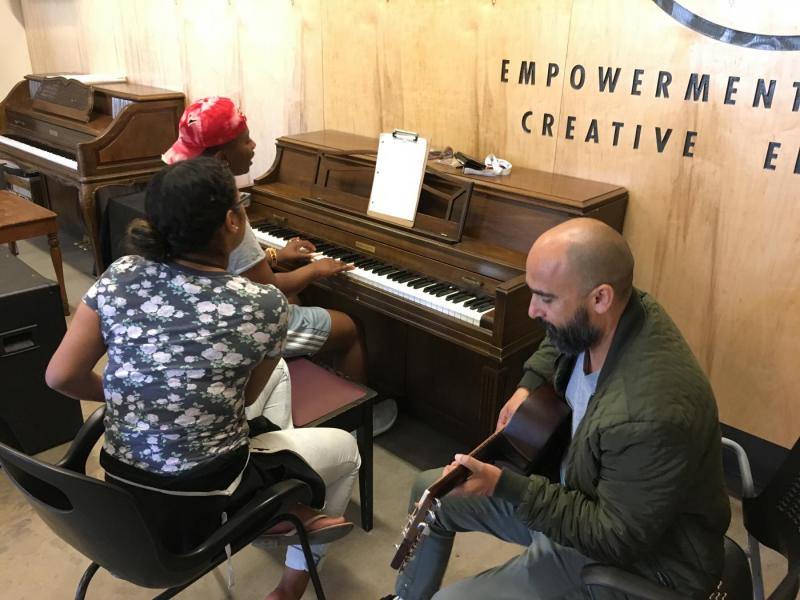 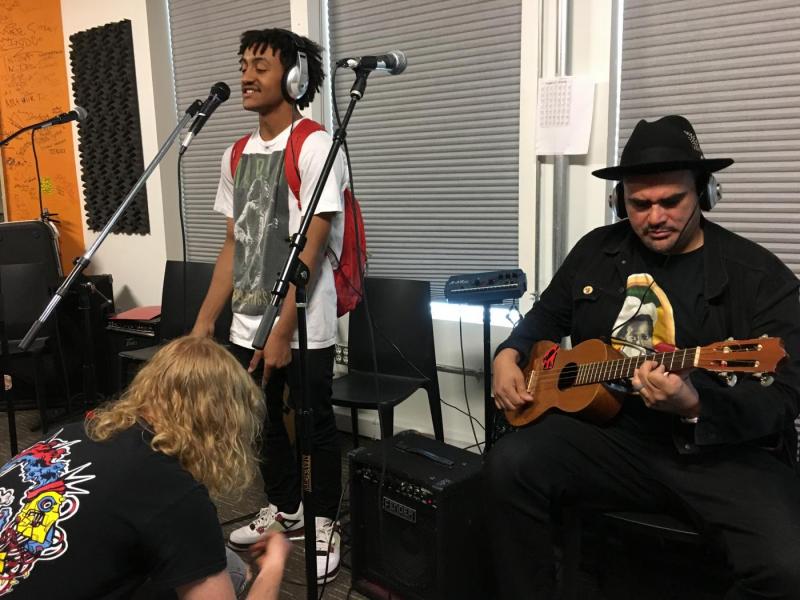 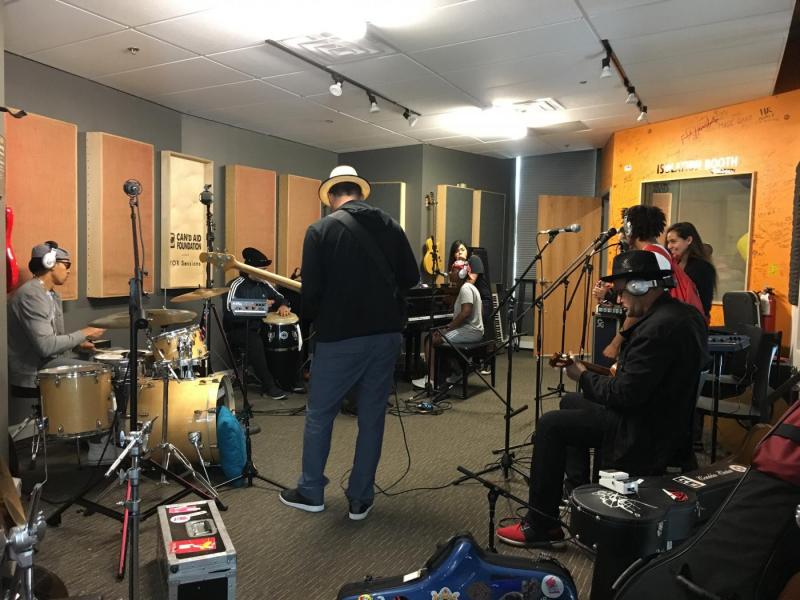 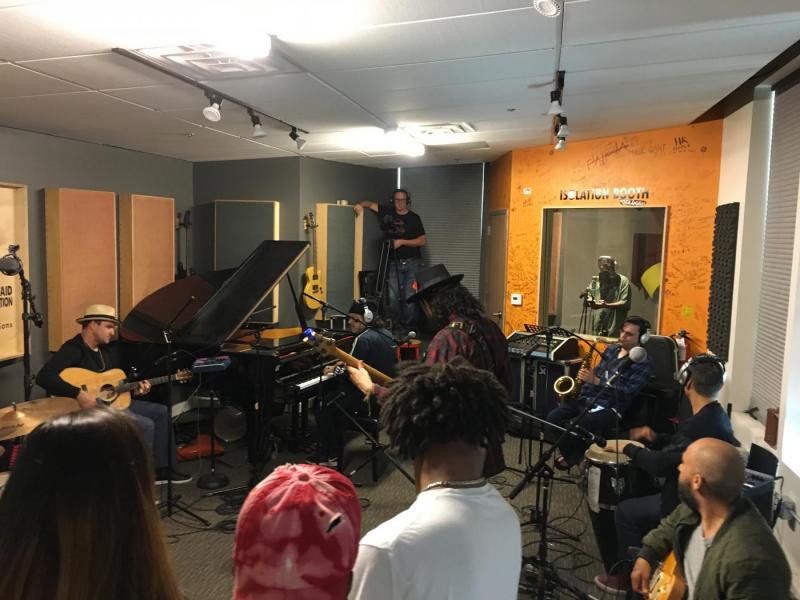 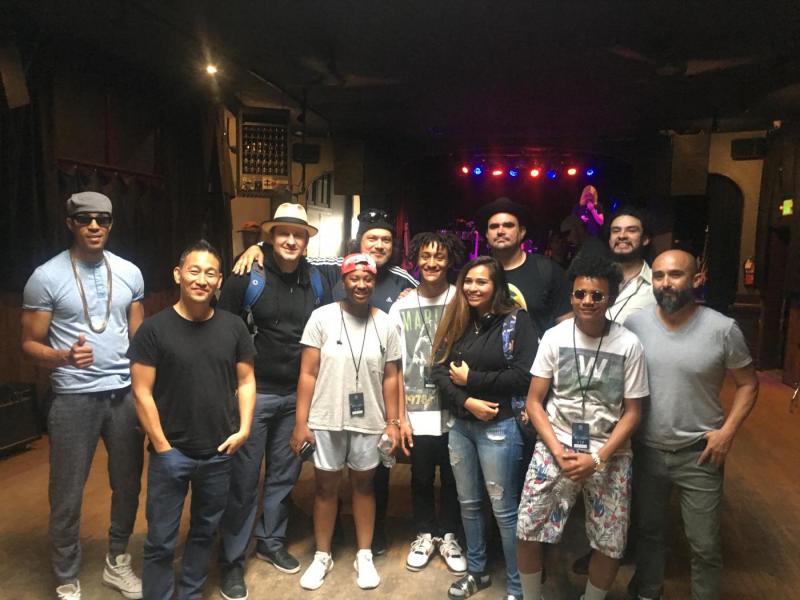 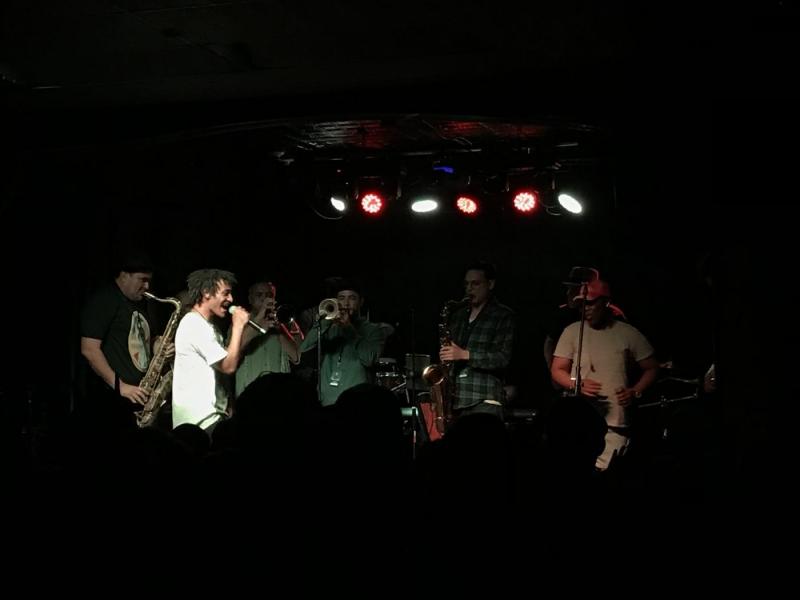