Magic Giant came by the studio and they immediately felt like family! They greeted everyone with a hug and it was obvious that they were all so grateful to be there. During their recording they taught our students how to create beats and sound with random objects in the studio. They talked about the difference between created something organic and grabbing something from a sample bank. Some were banging on clipboards, boxes, 3-ring binders, or just stomping their feet. You will be able to hear this track on our YOR Sessions. Vol. 3 which will be released in January 2019. 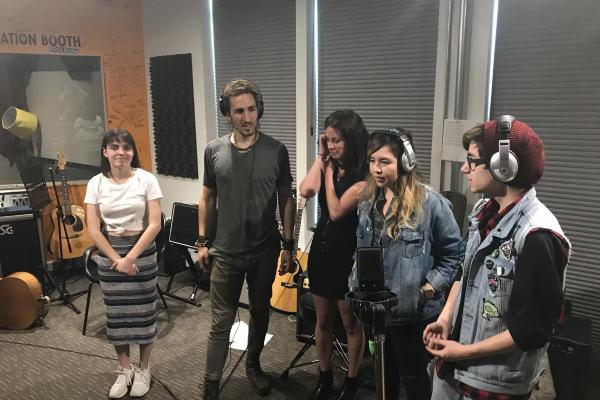 Just announced on the bill for Coachella this spring, with Billboard singling them out as one of “10 Awesome Bands” playing the massive fest this year, LA-based MAGIC GIANT has been thrilling growing crowds at every stop along its 70-city North American and European tour, celebrating the release of its debut album In The Wind (Washington Square/Concord).

With appearances on the Today Show and in Rolling Stone as one of "10 Artists You Need to Know,” the group has toured with acts ranging from The Revivalists to Mike Posner; played shows with bands such as The Lumineers, Mumford & Sons, X Ambassadors, Vance Joy, and Foster the People; performed to thousands at festivals ranging from Firefly in Delaware to Electric Forest in Michigan; and was recently tapped as one of the bands to join headliner Bruno Mars at Bottlerock in Napa this spring.

DuJour has proclaimed Magic Giant “the most festive band in the festival circuit, quickly becoming a must-see.” Its style has been described by NPR as "upbeat, passionate indie-folk” and by Billboard as inspiring “mass dance-alongs." Its initial single "Set on Fire" broke the top 25 on the US Alternative chart and its current single “Window” recently leaped into the Top 40 on Billboard's Hot AC and Adult Pop charts.

The trio, comprised of Austin (lead vocals), Zambricki (viola, banjo, harmonica), and Zang (acoustic guitar, cello) weaves together a musical quilt of alternative, pop, and folk on its LP, uniquely recorded from their solar-powered mobile recording studio while traveling throughout the US. 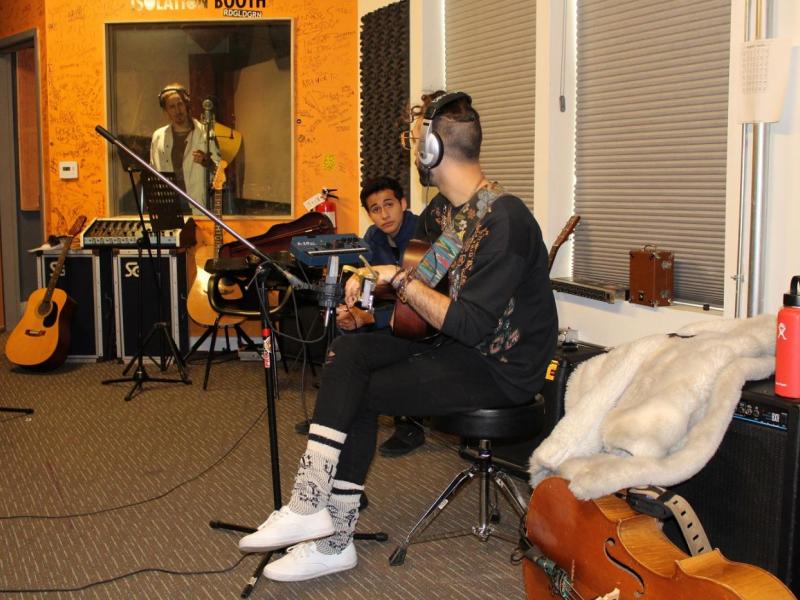 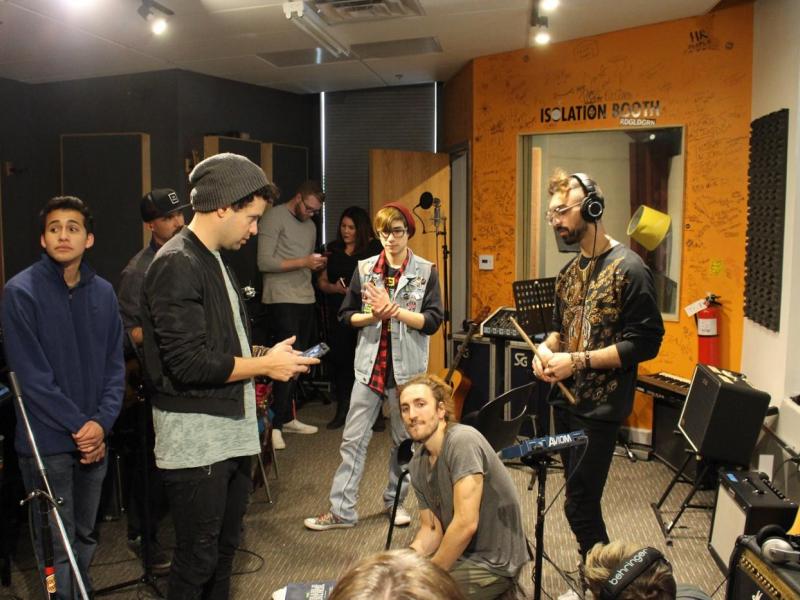 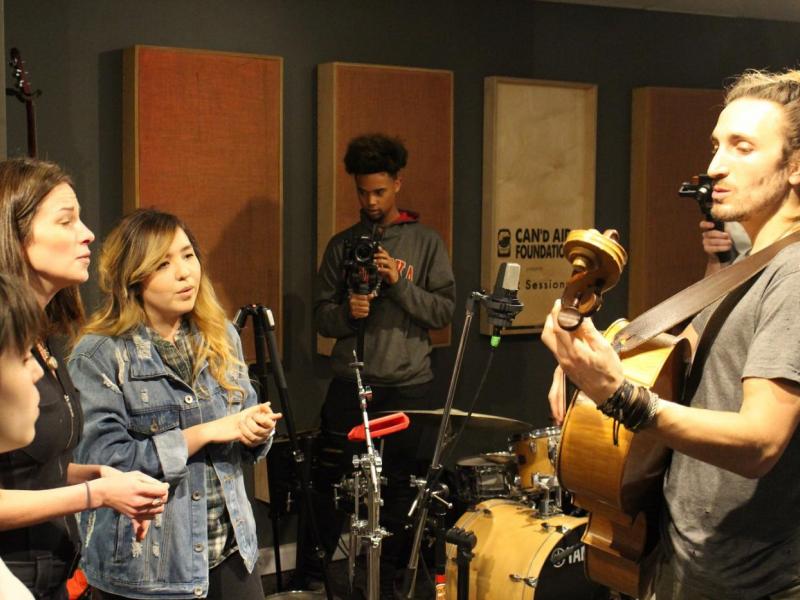 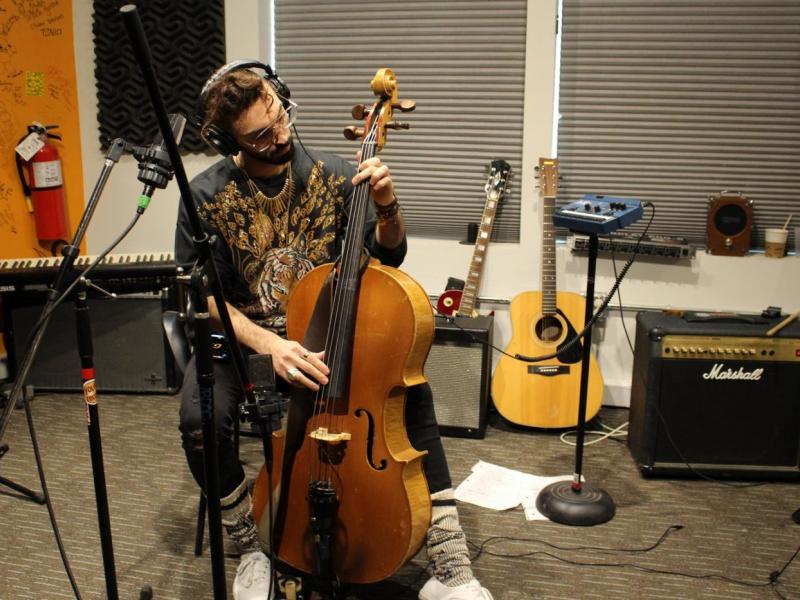 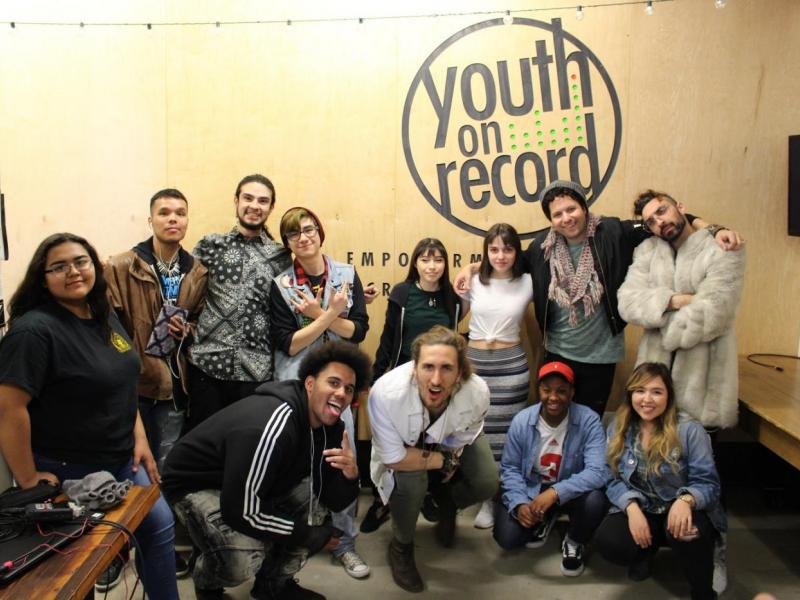 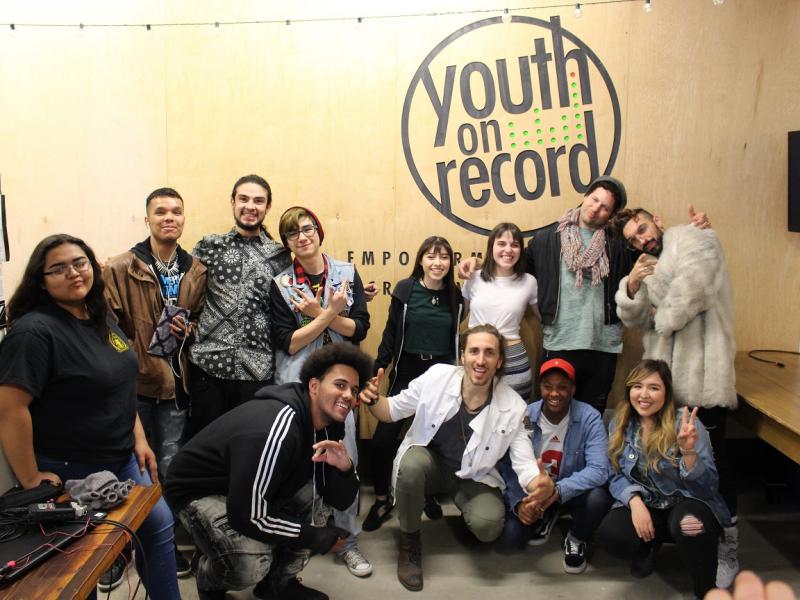 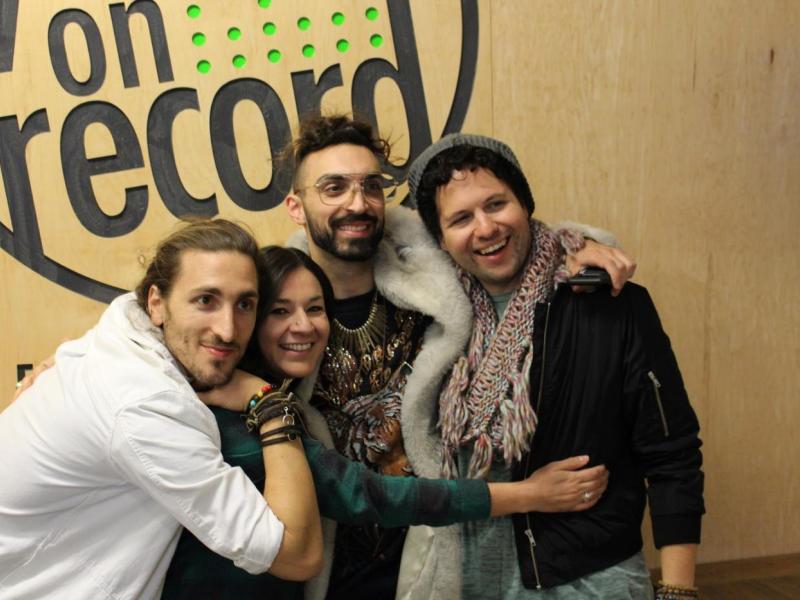