Calliope Musicals is a cheerful psychedelic party folk band from Austin TX. Their high-energy live performance focuses on involving the crowd. A psychedelic squad of musicians fill in their folksy roots with a mix of vibraphone, tribal drums, bass, lead guitar and explosive vocals. The band exudes feel-good vibes that aim to swallow listeners and spit them out as happier versions of their former selves.
Calliope Musicals is a group in every sense of the word. Loyal to their members and actively involved in a local artists’ collective they helped start, Circus on the Moon, they are truly entranced by the possibility of genuine freedom that the prospect of making music promises.
They aspire to be the greatest show on earth that comes to town to delight and wow. Lock up your children or join them in running away with the circus. You know you want to…

Check out more pictures from the day here 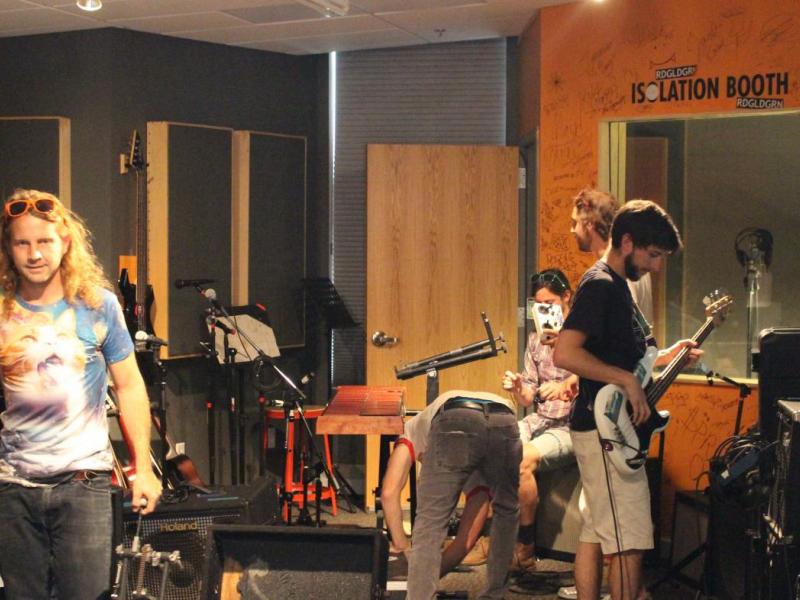 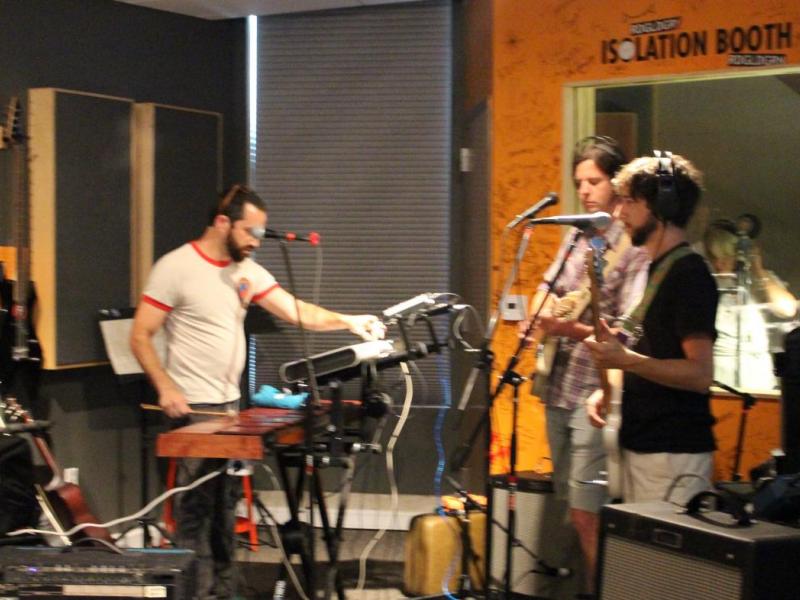 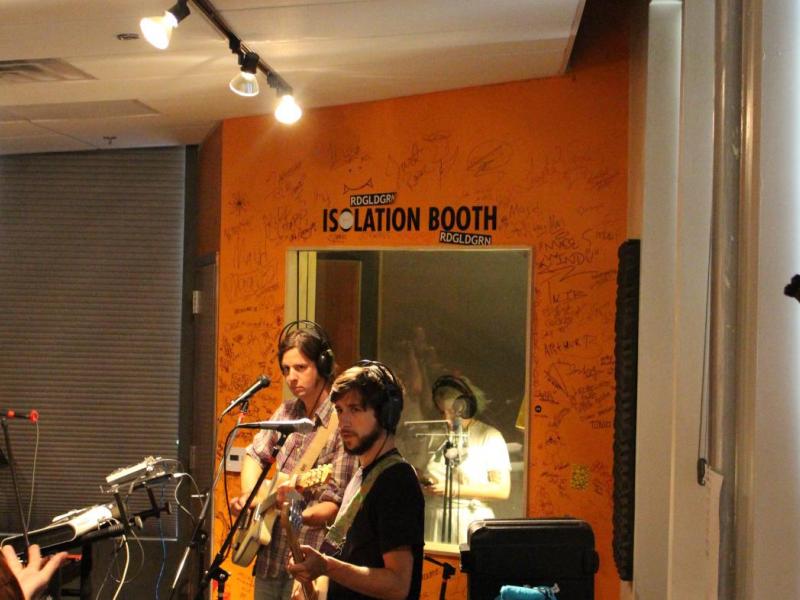 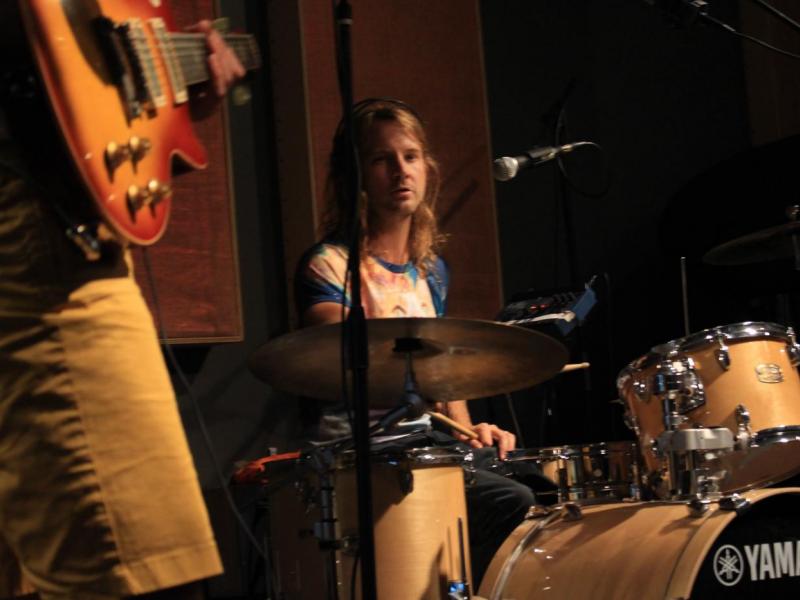 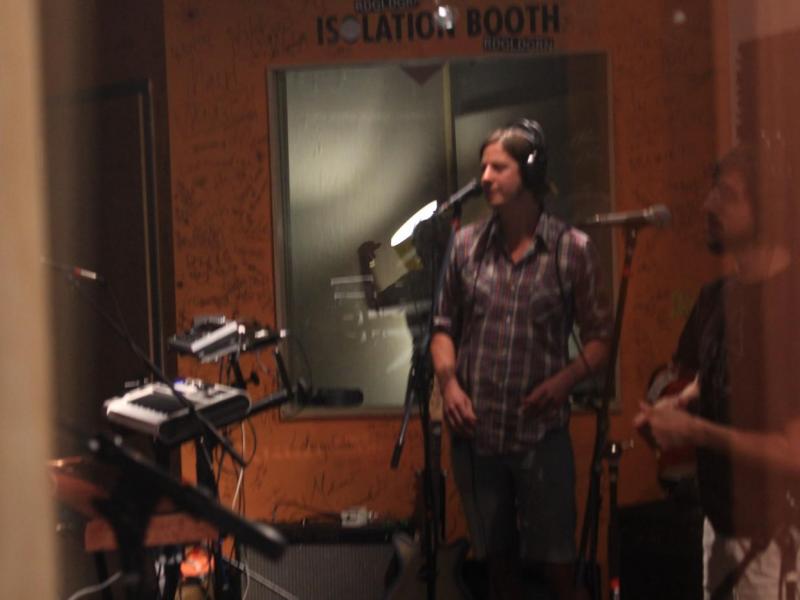 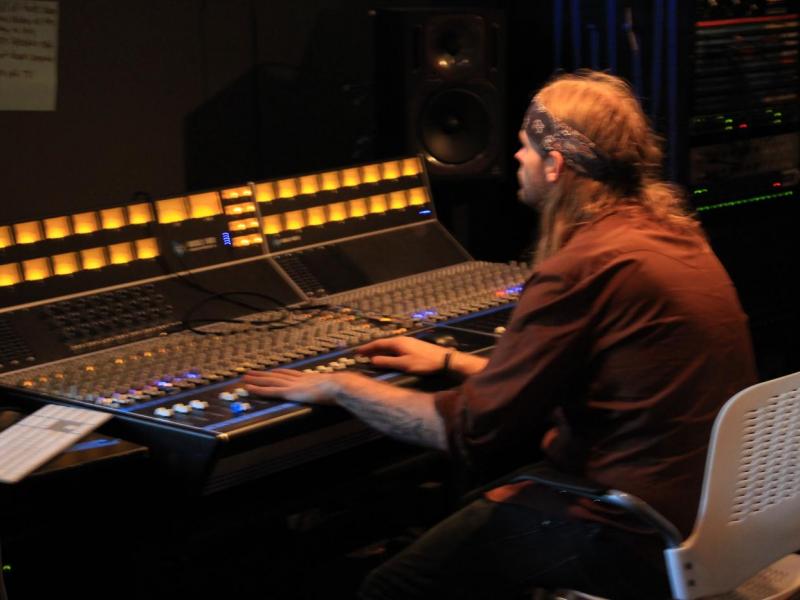 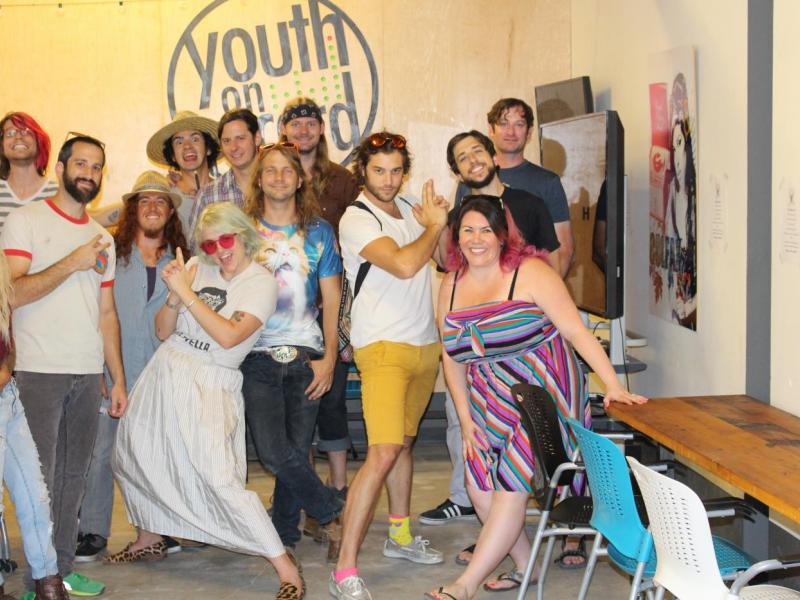