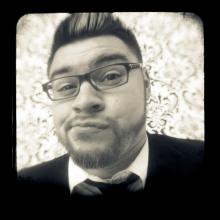 From piracy to prosperity: The opportunity of digital music distribution 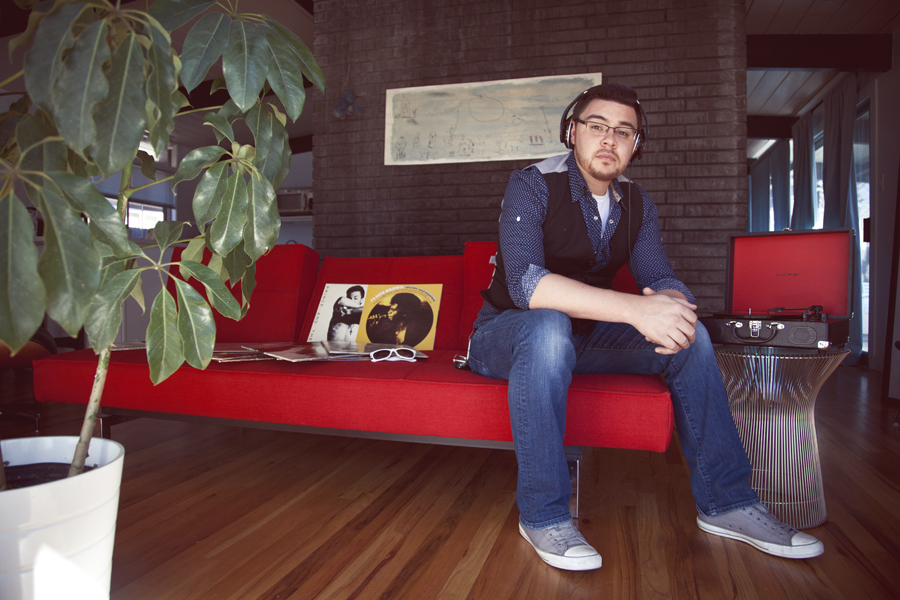 It’s undeniable that digital distribution has come a long way from the swashbuckling days of its Napster pirate infancy.

“Anybody, anywhere can be their own record label and put out music,” said the co-founder of both Flobots and Youth on Record. “The misconception many people have is that the barrier for entry is higher than it is.”

As he pointed out, all it takes is interest and an internet connection to learn how to play a guitar -- or glockenspiel, for that matter. And with the efforts like Open Lab that Youth On Record hosts on Saturday mornings, music truly is within grasp of everyone in the community.

Though services like Spotify have been much maligned from a revenue-sharing standpoint, Guerrero sees them as an industry savior, noting the pressure on old-guard record companies to rethink their business models.

Major players are positioning themselves in the taste-making discovery role of playlist creation and exclusive releases, sometimes to mixed effectiveness (see: Frank Ocean and Apple).

But, as Guerrero noted, there’s more information than ever to integrate, analyze, and adjust. When everything is quantifiable, the future of music belongs to those able to recognize the right patterns while ignoring the static -- all while staying true to their art.

A direct result of this disruption, paired with the democratization of media production, has afforded anyone with a dream and dedication the opportunity to build a distributed sustainable network for their art.

Part of this has been rethinking the role of digital access to be an enabler instead of a threat. As Guerrero indicated, artists might not get paid much from for their sonic artifacts, but they weren’t when it was being downloaded for free, either.

That’s not the point, though.

“In the end, it’s about using technology to connect musicians with a real fan base that will come out to see them when they come through town and buy what you’re selling,” said Guerrero. “If you have ten thousand fans in the real world, you can make a living.”