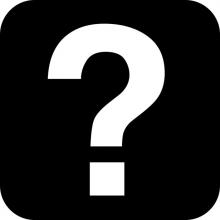 As you may, or may not have guessed, Human #1 is Tupac Shakur. 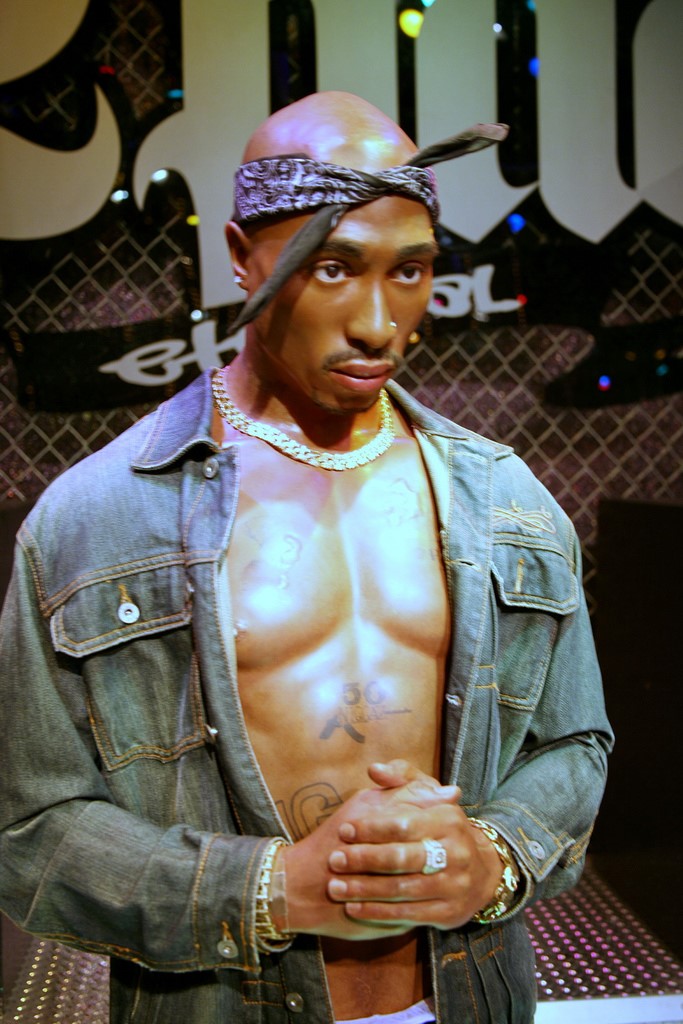 As you may, or may not have guessed, Human #2 is also Tupac Shakur.

This has, in fact been, a tale of 2 Pacs—all of the information presented in both versions of his story is true.

What does this mean for us? What does it say about stories, their importance and their dangers? If both versions of Tupac’s life that were presented today were true, but each led to different conclusions about the same individual, then what does it mean for a story to be true? And might true stories have the potential to be just as misleading as downright lies?

The following passage was taken from the intro of Howard Zinn’s “A People’s History of the United States.”

Total control led to total cruelty. The Spaniards "thought nothing of knifing Indians by tens and twenties and of cutting slices off them to test the sharpness of their blades." Las Casas tells how "two of these so-called Christians met two Indian boys one day, each carrying a parrot; they took the parrots and for fun beheaded the boys."

The Indians' attempts to defend themselves failed. And when they ran off into the hills they were found and killed. So, Las Casas reports, "they suffered and died in the mines and other labors in desperate silence, knowing not a soul in the world to whom they could turn for help." He describes their work in the mines:

. . . mountains are stripped from top to bottom and bottom to top a thousand times; they dig, split rocks, move stones, and carry dirt on their backs to wash it in the rivers, while those who wash gold stay in the water all the time with their backs bent so constantly it breaks them; and when water invades the mines, the most arduous task of all is to dry the mines by scooping up pansful of water and throwing it up outside. . . .

After each six or eight months' work in the mines, which was the time required of each crew to dig enough gold for melting, up to a third of the men died. While the men were sent many miles away to the mines, the wives remained to work the soil, forced into the excruciating job of digging and making thousands of hills for cassava plants.

Thus husbands and wives were together only once every eight or ten months and when they met they were so exhausted and depressed on both sides . . . they ceased to procreate. As for the newly born, they died early because their mothers, overworked and famished, had no milk to nurse them, and for this reason, while I was in Cuba, 7000 children died in three months. Some mothers even drowned their babies from sheer desperation. . . . In this way, husbands died in the mines, wives died at work, and children died from lack of milk . . .and in a short time this land which was so great, so powerful and fertile . . . was depopulated. . . . My eyes have seen these acts so foreign to human nature, and now I tremble as I write. . . .

When he arrived on Hispaniola in 1508, Las Casas says, "there were 60,000 people living on this island, including the Indians; so that from 1494 to 1508, over three million people had perished from war, slavery, and the mines. Who in future generations will believe this? I myself writing it as a knowledgeable eyewitness can hardly believe it. ...Thus began the history, five hundred years ago, of the European invasion of the Indian settlements in the Americas. That beginning, when you read Las Casas-even if his figures are exaggerations (were there 3 million Indians to begin with, as he says, or 250,000, as modern historians calculate?)-is conquest, slavery, death. When we read the history books given to children in the United States, it all starts with heroic adventure-there is no bloodshed-and Columbus Day is a celebration.

Past the elementary and high schools, there are only occasional hints of something else. Samuel Eliot Morison, the Harvard historian, was the most distinguished writer on Columbus, the author of a multi- volume biography, and was himself a sailor who retraced Columbus's route across the Atlantic. In his popular book Christopher Columbus, Mariner, written in 1954, he tells about the enslavement and the killing: "The cruel policy initiated by Columbus and pursued by his successors resulted in complete genocide."

That is on one page, buried halfway into the telling of a grand romance. In the book's last paragraph, Morison sums up his view of Columbus:

He had his faults and his defects, but they were largely the defects of the qualities that made him great-his indomitable will, his superb faith in God and in his own mission as the Christ-bearer to lands beyond the seas, his stubborn persistence despite neglect, poverty and discouragement. But there was no flaw, no dark side to the most outstanding and essential of all his qualities-his seamanship.

One can lie outright about the past. Or one can omit facts which might lead to unacceptable conclusions. Morison does neither. He refuses to lie about Columbus. He does not omit the story of mass murder; indeed he describes it with the harshest word one can use: genocide. But he does something else-he mentions the truth quickly and goes on to other things more important to him. Outright lying or quiet omission takes the risk of discovery which, when made, might arouse the reader to rebel against the writer. To state the facts, however, and then to bury them in a mass of other information is to say to the reader with a certain infectious calm: yes, mass murder took place, but it's not that important-it should weigh very little in our final judgments; it should affect very little what we do in the world. It is not that the historian can avoid emphasis of some facts and not of others. This is as natural to him as to the mapmaker, who, in order to produce a usable drawing for practical purposes, must first flatten and distort the shape of the earth, then choose out of the bewildering mass of geographic information those things needed for the purpose of this or that particular map.

My argument cannot be against selection, simplification, emphasis, which are inevitable for both cartographers and historians. But the mapmaker's distortion is a technical necessity for a common purpose shared by all people who need maps. The historian's distortion is more than technical, it is ideological; it is released into a world of contending interests, where any chosen emphasis supports (whether the historian means to or not) some kind of interest, whether economic or political or racial or national or sexual.

Furthermore, this ideological interest is not openly expressed in the way a map maker's technical interest is obvious ("This is a Mercator projection for long-range navigation-for short-range, you'd better use a different projection"). No, it is presented as if all readers of history had a common interest which historians serve to the best of their ability. This is not intentional deception; the historian has been trained in a society in which education and knowledge are put forward as technical problems of excellence and not as tools for contending social, classes, races, nations.

To emphasize the heroism of Columbus and his successors as navigators and discoverers, and to deemphasize their genocide, is not a technical necessity but an ideological choice. It serves-unwittingly to justify what was done.

I believe that Howard Zinn’s points and observations offer a number of important lessons. For me, they point to both the importance of each of us being able to tell our own stories, and the importance of being critical when hearing stories about others, and allowing people to represent themselves and their stories, first hand, whenever possible. I would know encourage you to join me in the following writing exercise.

Now, using only true facts, create two different versions of the story. Try to make them as different as possible from one another.

This Blog is an adapted version of A Tale of 2Pacs, an activity designed by YoR Teaching Artist Elijah Lynch