The Golden One, is a next level talent show/philanthropy exhibition. Students had to partner up with a non profit they were passionate about and Senior, Ben Berube picked Youth on Record. "Ben did an amazing job, and his passion for your organization was heartwarming to me as the club sponsor and also blew the judges away." Ms. Kastelein

As a result, Ben is donating his portion of the winnings (65%) of the nights proceeds to Youth on Record! You can read more about the event in the Golden Transcript.

We sat down with Ben Berube to learn a little more about him and why he chose Youth on Record.

How old are you?

Why did you join the Wish Club?

I am in fact not a member of the Wish Club. However, when I found out that the Wish Club was hosting this event, I immediately jumped on board as a contestant. The Wish Club is an amazing group of students at our school that focuses on giving back to the community through various events and programs. It is managed by one of our school’s social studies teachers, Ms. Rachel Kastelein.

Ms. K spent a lot of time and effort on this event, and it was with her help that this fundraising event was made possible. I decided to partake in this talent show after Ms. K recommended me as a worthy contestant. I already knew that I was going to choose YOR as my charity going in, as I had discovered it a few months before. I saw this opportunity as a great way to not only step out of my comfort zone in my last year of high school, but also give to a program that I am very fond of.

Why does music matter to you?

In my opinion, music is mankind’s greatest invention. It is a common language that can be understood by anyone. It has the ability to connect people from all walks of life, which is a very powerful and unique quality. Music helps me stay driven and excited about my life, as I approach it from a consumer and producer standpoint. My engagement with music throughout my life has most definitely contributed to the shaping of my own character.

Why did you choose to support Youth on Record?

I saw the unique and special opportunities that YOR was providing to the youth in Denver. Being a music nerd myself, I understand the difficulty in entering the music industry in this day and age, especially for at-risk youth. This charity offers a gateway into lucrative careers that are very hard for some to engage in. Additionally, I too believe that music can act as a strong incentive to stay driven in school, work, or any other occupation.

As mentioned earlier, music can create common interest driven relationships between people who otherwise differ greatly. This allows for YOR to build a connection between themselves and the youth in the community. Being a youth myself, I often feel great distance between companies and charities that target my audience. This distance was not present with YOR, as the music lends itself to a unique dynamic between the members of the charity and the students in which they support. It is a combination of all these great qualities that made YOR my immediate choice for my charity.

What are you currently listening to?

Everything except for country. I love almost every type of music, however I have a strong attachment to electronic music, hip-hop, and indie rock. Of course Big Gigantic is one of my all-time favorites.

I’d just like to conclude by saying that I am thankful that Youth on Record allowed me to represent them in this talent show!

What is the Golden One?

The golden one is a way that our club, Golden Wish Club, decided to revamp the classic high school "male beauty pageant" and gear it toward philanthropy. Ten GHS senior boys participated in a talent show which consisted of two rounds. Round one was, a formal Q&A session where the boys demonstrated knowledge of a Colorado non profit that they were passionate about. The gentlemen completed an in person interview with organization and many have turned this into volunteer efforts. The second round of the show was, a talent/hobby showcase where the gentlemen got to show off their funny side and wow the audience! Acts ranged from juggling and an intense game of ping pong to a rendition of Michael Jackson's Billie Jean (this is what Ben did!), moonwalk included.

Why do you sponsor this club?

Golden Wish Club is actually only in its first year - and was born out of the success I had with a group of students last year who hosted Golden's first ever "Make A Wish Week". We sponsored a 4 year old named Wade from Evans, CO who was diagnosed with cancer. Wade's "wish" was to go to Disneyland with his family. Last May we hosted a week of fundraising activities such as a badminton tournament, penny stalls in class, restaurant nights, and partnered with the boys lacrosse team to host a "miracle minute". The goal for this week was 7,500 and we raised $24,000. Our small group of ten loved giving back and seeing the difference it made to Wade, and they wanted to find a way to make this a year long club that gave back more than just once a year. We host two major events now. Wish week still happens in spring semester, and "The Golden One" happens in the fall.

I sponsor this club because I think that real learning is not mathematical equations or essay's in class (yes we still do these, and do them often!) but as a teacher it's my job to also teach young people how to leave their community a better place than they found it. Golden Wish Club is 100 percent student driven, and I'm there to support them and guide them to success. The club allows them to see the difference they can make today, tomorrow and for the long term future.

As teenagers they often feel that their voice isn't heard or that they can't change the world around them right now - two things that I believe to be fundamentally untrue.

Why do you think it’s important for young people to learn about philanthropy and giving back to their community?

I think my long winded answer above got to this ha. But to add on, especially here in Golden we have an incredible amount of community support. We are the only high school in Golden - and you can see the power of our Golden and Colorado community everywhere you go. I love seeing kids enjoy giving back to their Colorado community. Wish Week and the Golden One allow them to branch out of their comfort zone and show people that being kind, generous and philanthropic is the cool thing to do! 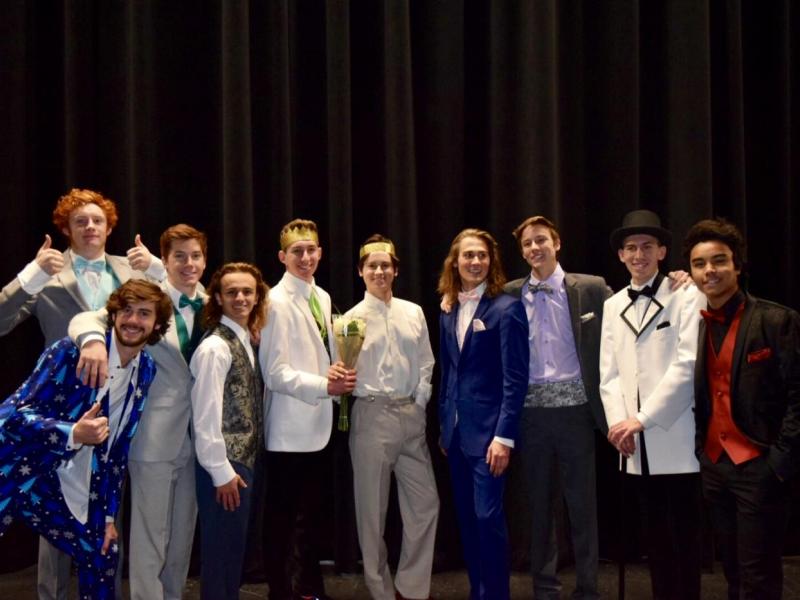 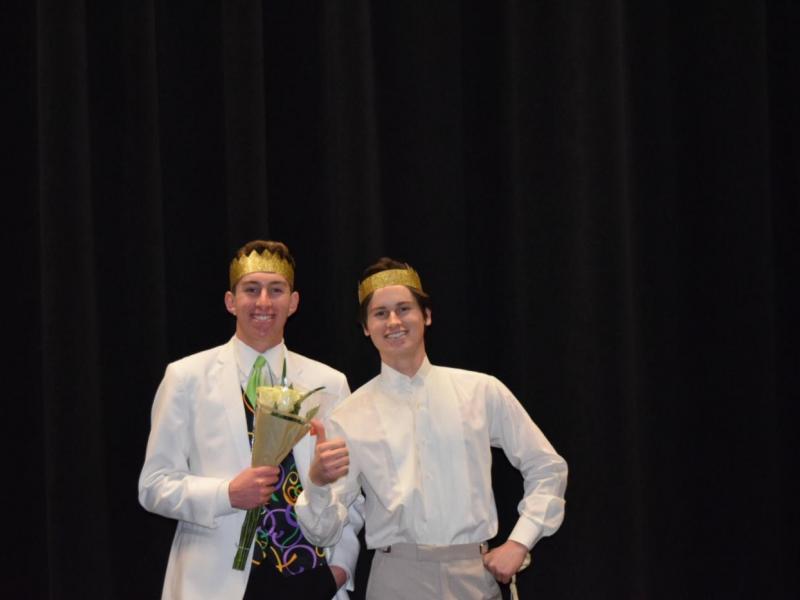 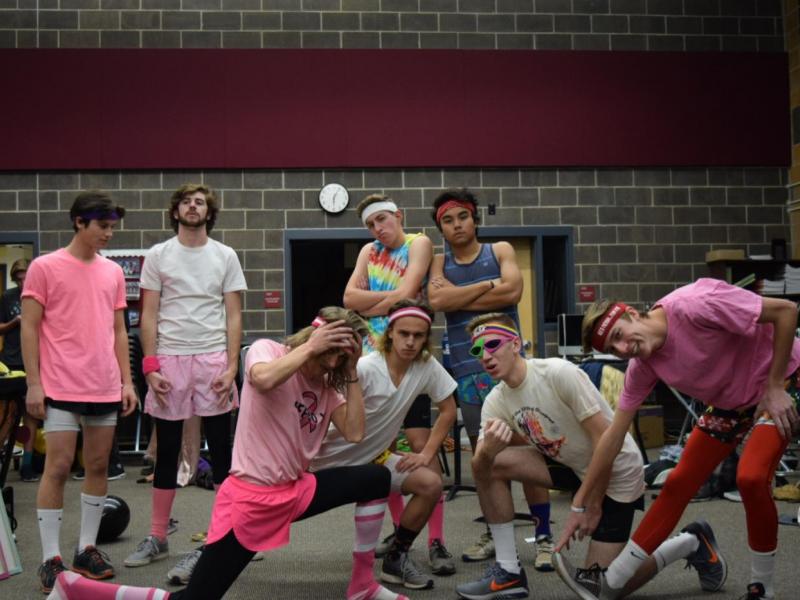