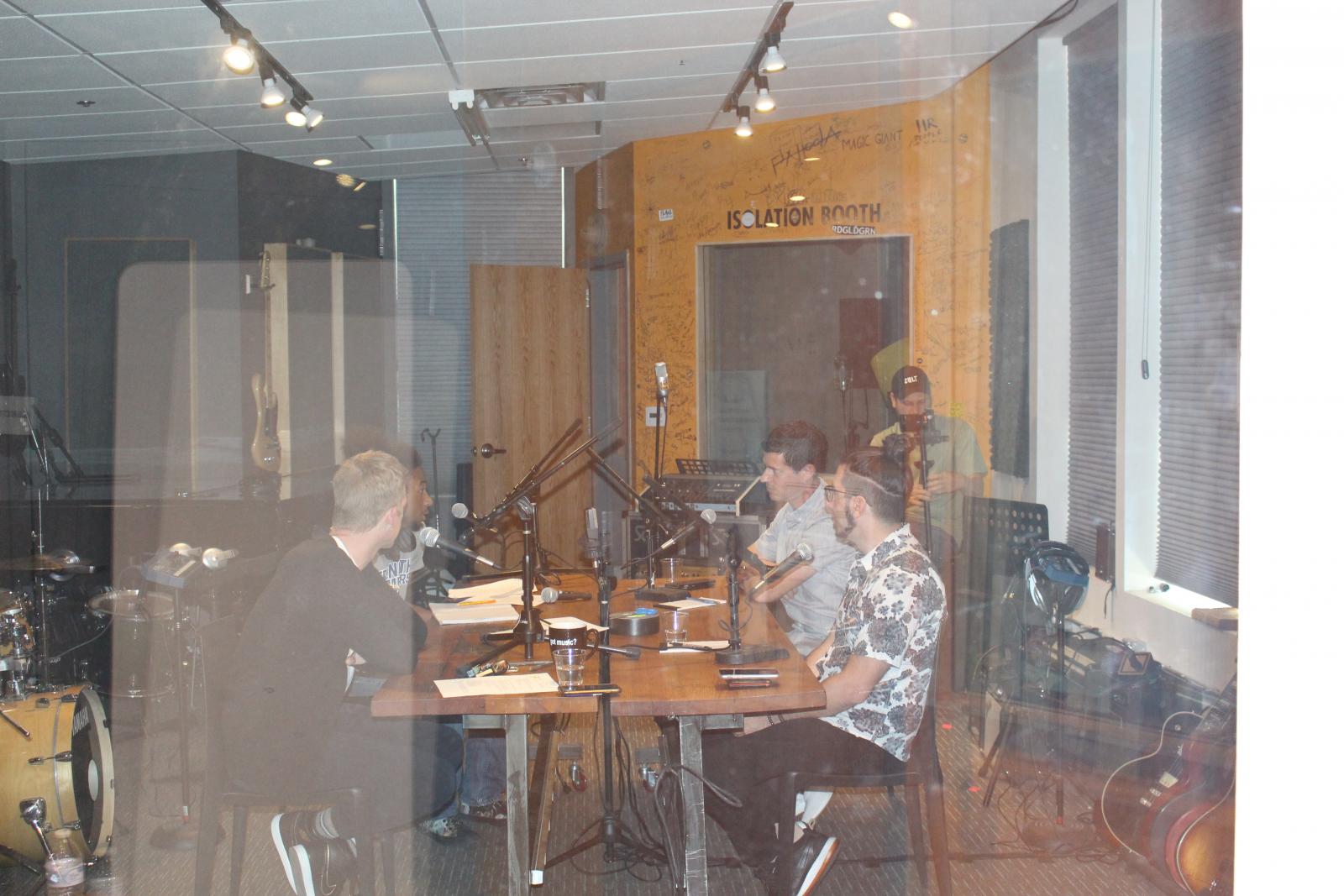 Description: It’s no question that Big Gigantic is….well….BIG. The music they make now didn’t exist when they were teens. So, in a sense, they began building the future of music before most of the world caught on. As they shared their earliest song with us, and memories about their early years of learning to use computers, we began to see just how ahead of the curve these two friends really were. 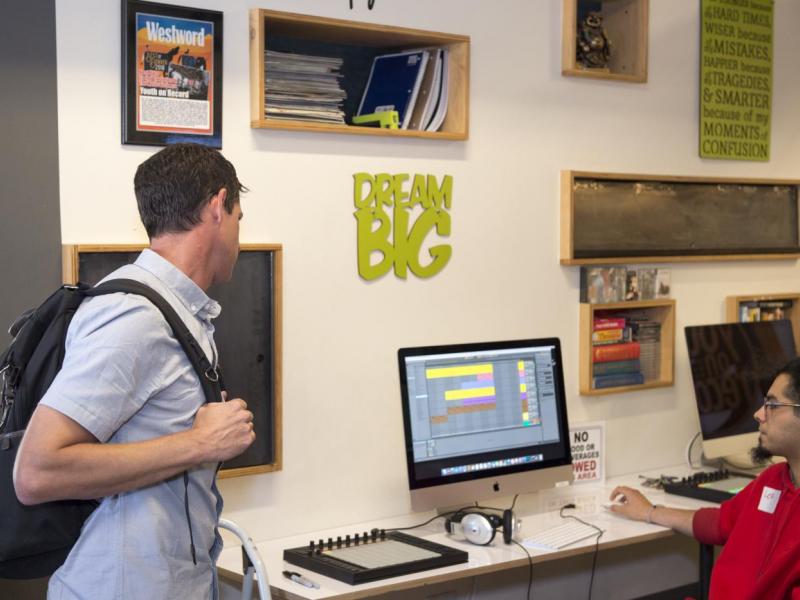 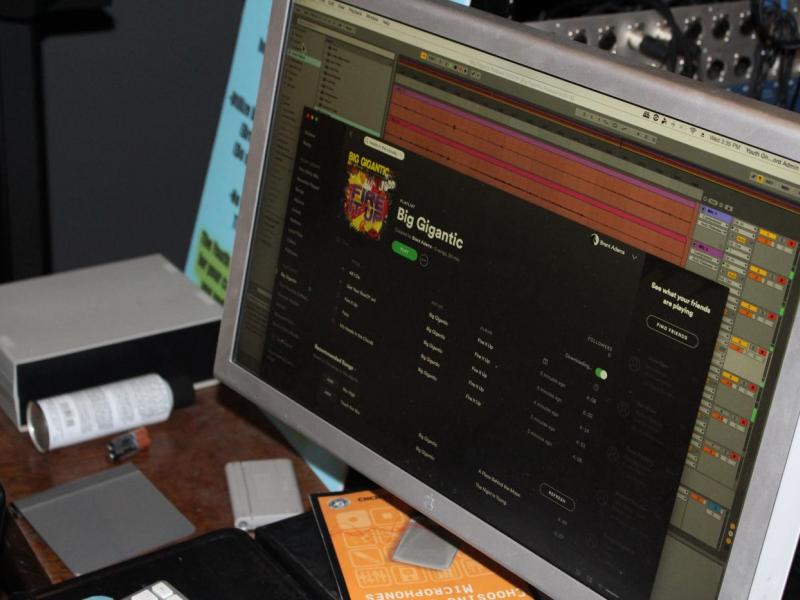 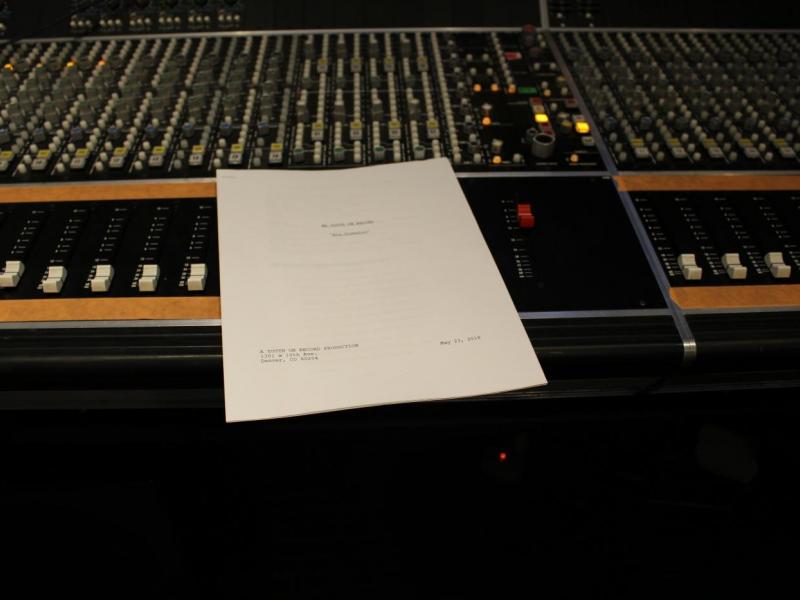 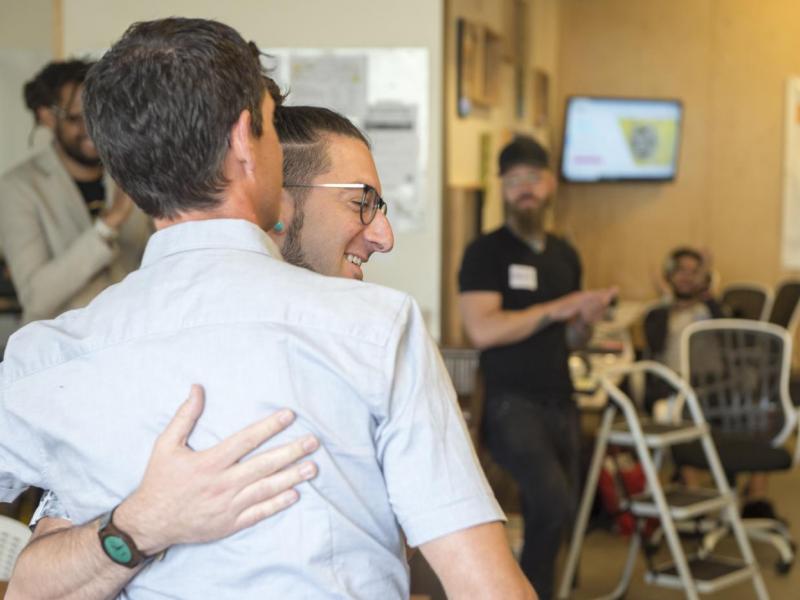