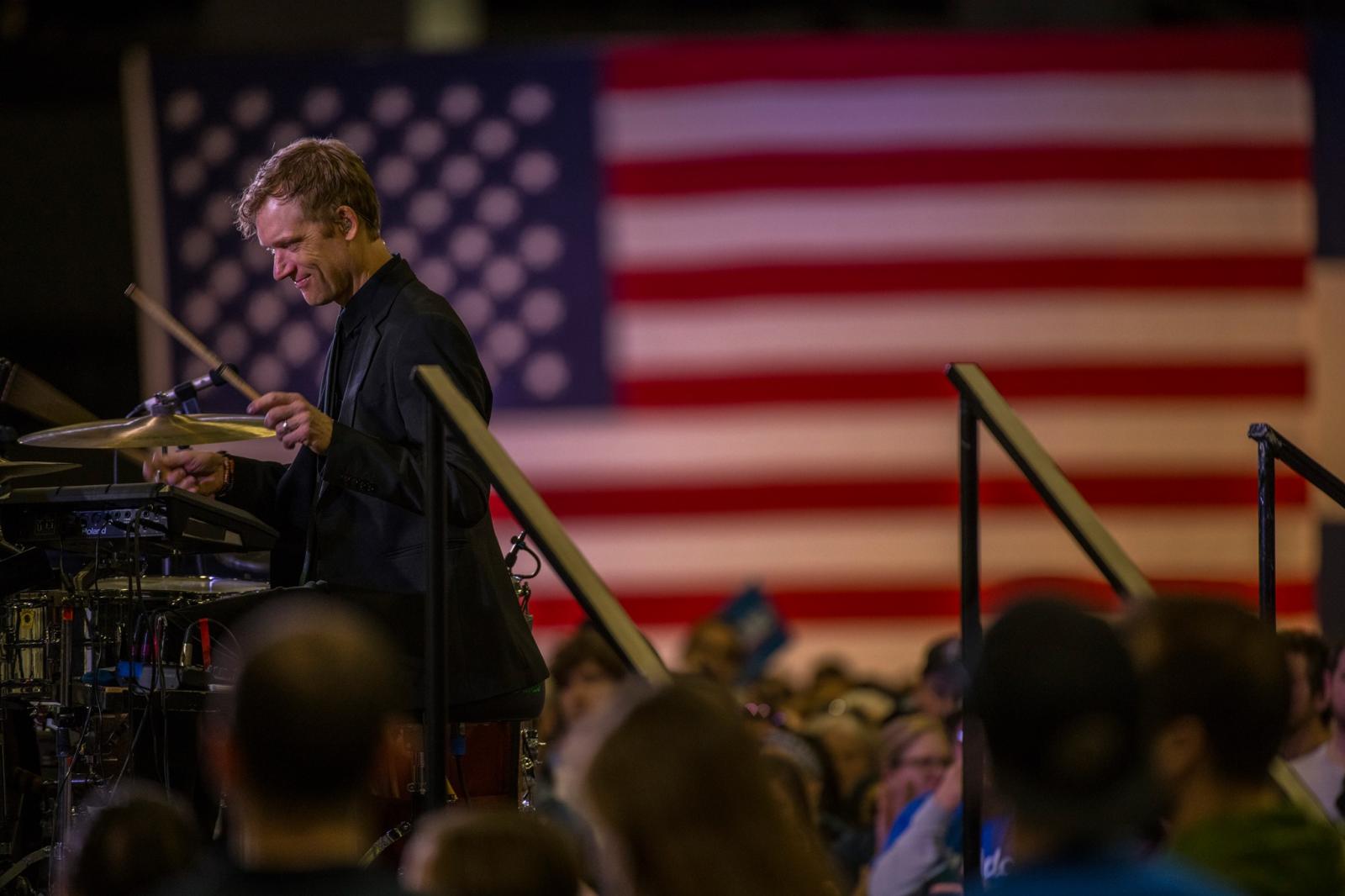 Shawn plays drums and trumpet for the Denver band Devotchka and has composed and produced music for various documentary films. DeVotchka's music has appeared in numerous international productions- largely due to their success with the score of 2006’s LittleMiss Sunshine. In 2015 Shawn partnered with Ozomatli singer Raul Pacheco to produce Los Dreamers; a bilingual concept album about immigration. Denver arts patrons also witnessed DeVotchka’s award-winning collaboration with the Denver Center for Performing Arts in the sold-out run of Sweeney Todd. Shawn followed that up, drumming ferociously for the 2018 production of The Who's Tommy. He lives in North Denver with his wife and two boys.