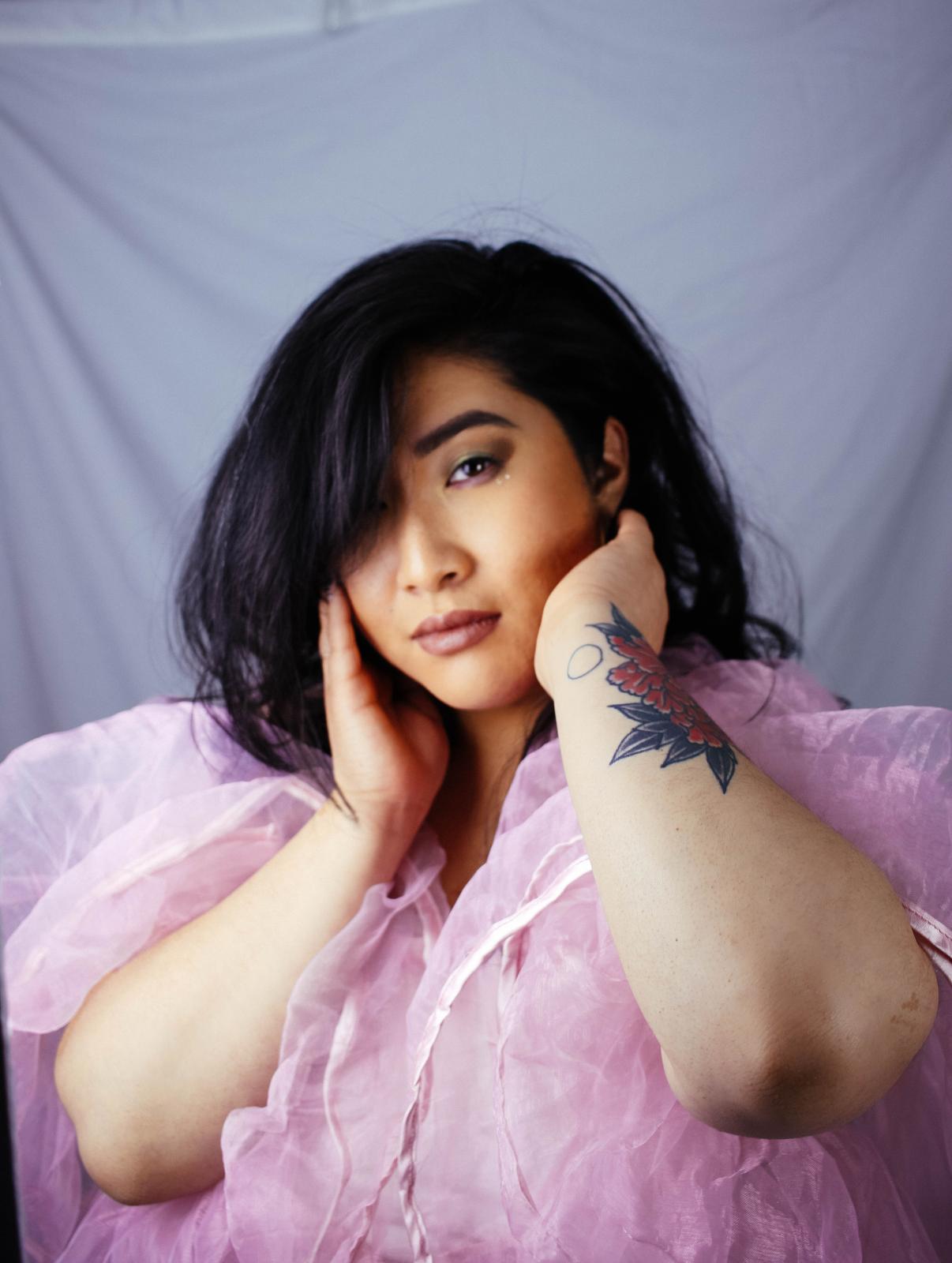 Michelle Rocqet is a Denver-based singer-songwriter, beatboxer, composer, producer, and educator who rose through the ranks of the local DIY scene with her bandmates of The Milk Blossoms. They’ve been called “one of Denver’s most innovative bands” (303 Magazine), “gut-wrenching” (Westword), and “an amalgam of outsider pop” (Queen City Sounds). She released her debut single “Interview” last spring. Westword described the song as “a yearning R&B love song that showcases the breadth of her skills as a vocalist — from breathy torch singer to dramatic diva." She has contributed music to Colorado Public Television programming, Carnegie Hall's Musical Explorers, Meow Wolf Denver, Colorado History Museum, and Phamaly Theatre Company. She holds a B.S. in Music Entertainment and Industry Studies with a double concentration in Recording Arts and Vocal Performance from the University of Colorado Denver.

Prior to joining the YOR Staff Michelle started as a Partner Artist in February of 2016.