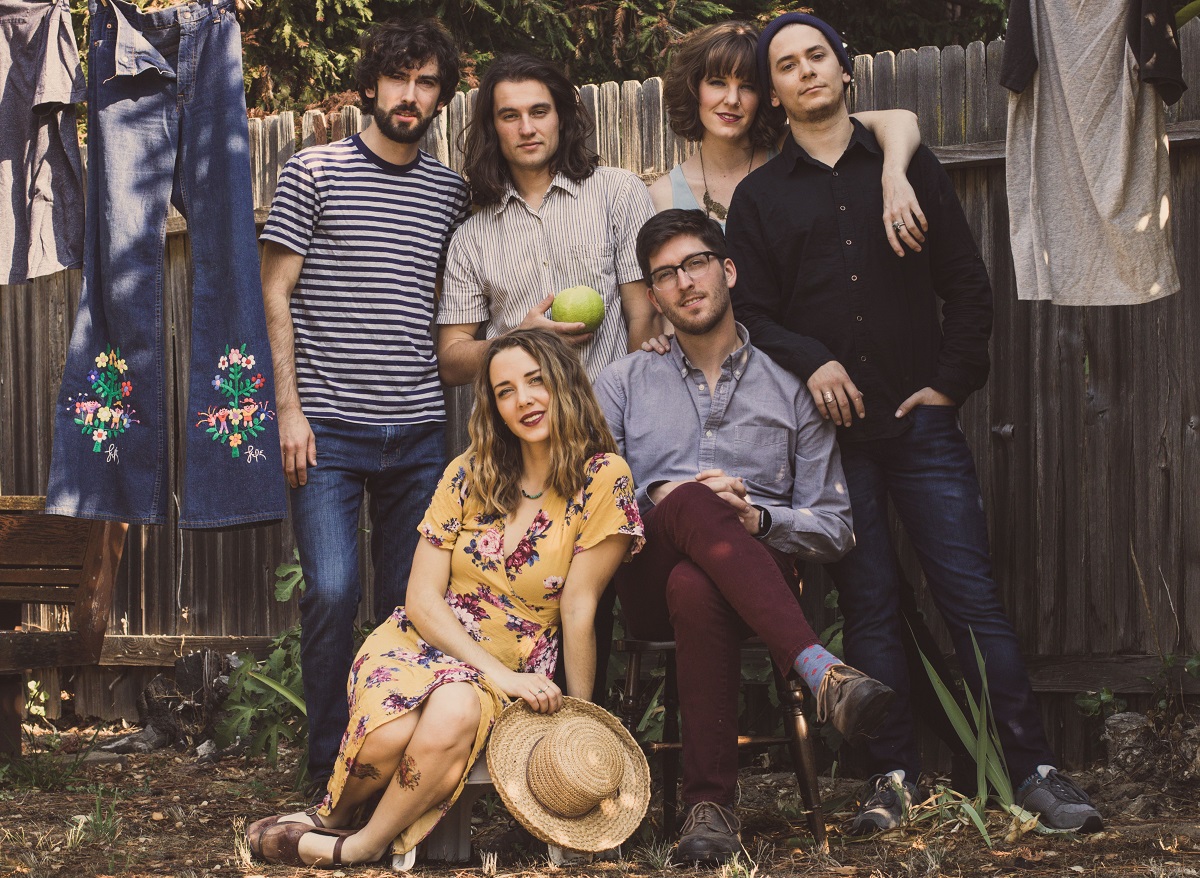 Most every member of Mama Magnolia are both educated musicians and music educators. Providing music education to all kids, regardless of economic background, is incredibly important to us. We live, breathe, and eat both teaching and performing. Youth on Record's platform is something we would love to coexist in the same space with because it is incredibly inspirational and something we as individuals and as a band would love to get more involved with.

We have had many friends who have participated as ambassadors and they RAVE about how wonderful it is to work closely with the kids and with YOR as an organization. Thank you for what you do.

It’s the unspoken magic that invariably unites musicians of different styles and sensibilities. It’s the magnetic force that pulls together genres. It’s what makes music connect cerebrally, physically, and spiritually. Mama Magnolia live on “the soulful side of rock.” The Denver six-piece—Megan Letts [lead vocals, keys], Thomas Jennings [guitar], Zachary Jackson [bass, vocals], Jackson Hillmer [drums], Carrie McCune [trumpet, vocals], and Alex Cazet [saxophone]—would be just as at home in a New York City jazz dive as they would be on forested festival grounds. Like a musical time-warp where Etta James fronted Lake Street Dive, they pepper this brew of soul and rock with boisterous horns, jazzy flavor, gospel heart, classical resonances, and even a little hip-hop swagger…