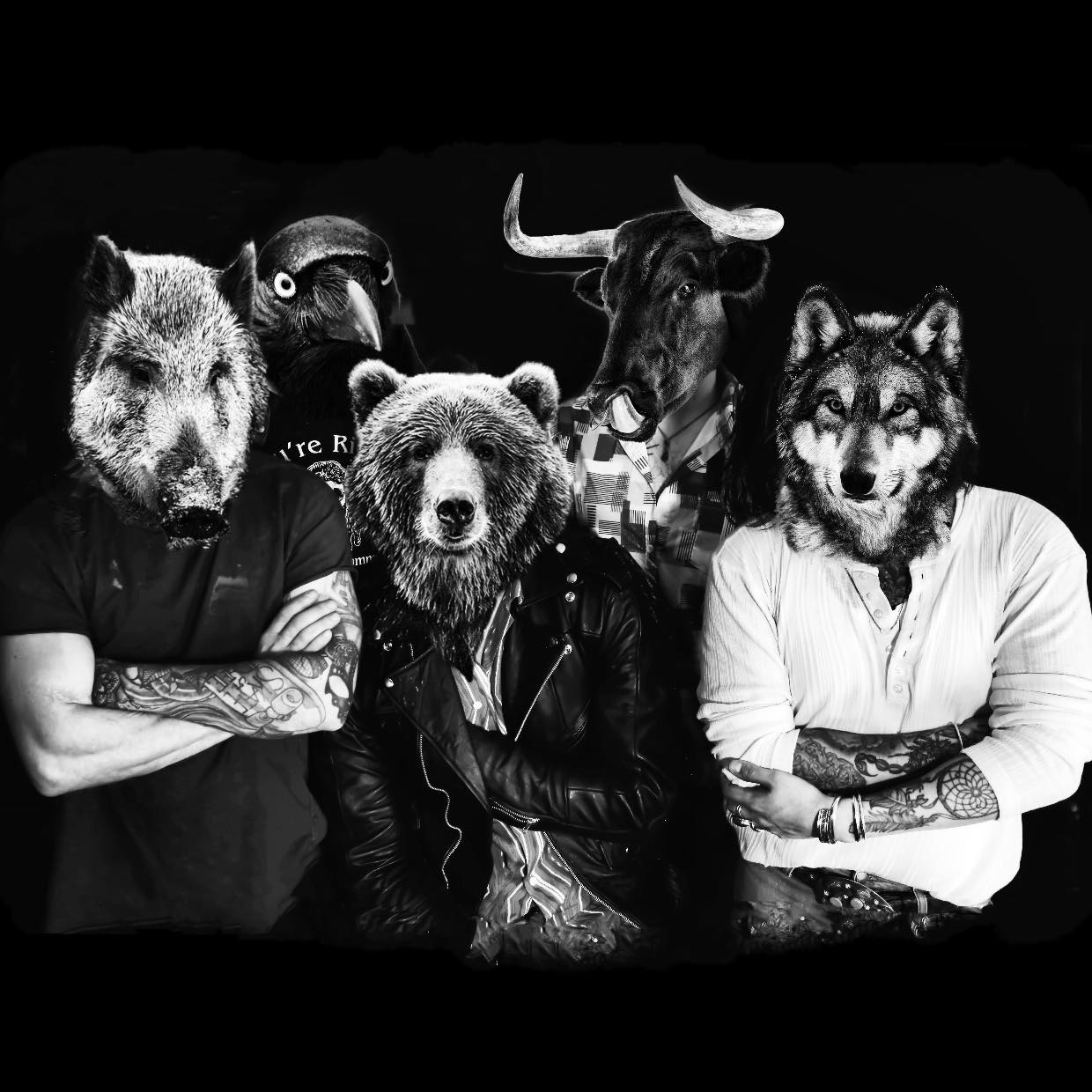 Elektric Animals are an American 5-piece Indie-Alternative rock band. They formed in 2018 from a collection of rock lovers who met through the Denver, Colorado music scene and started making sounds reminiscent of Arctic Monkeys, Young the Giant, and The Black Keys. Their unique brand of entertainment fuses classic blues guitar, modern production, high energy, and a touch of seduction that will make you want to kick a door down. Now hailed as 'Hometown for the Holidays Champs' by KTCL Channel 93.3. The bands newest single “Cheers” was released on October 15th. For updates, you can follow the band on social media @elektricanimals on Facebook, @elektricanimals on Instagram.