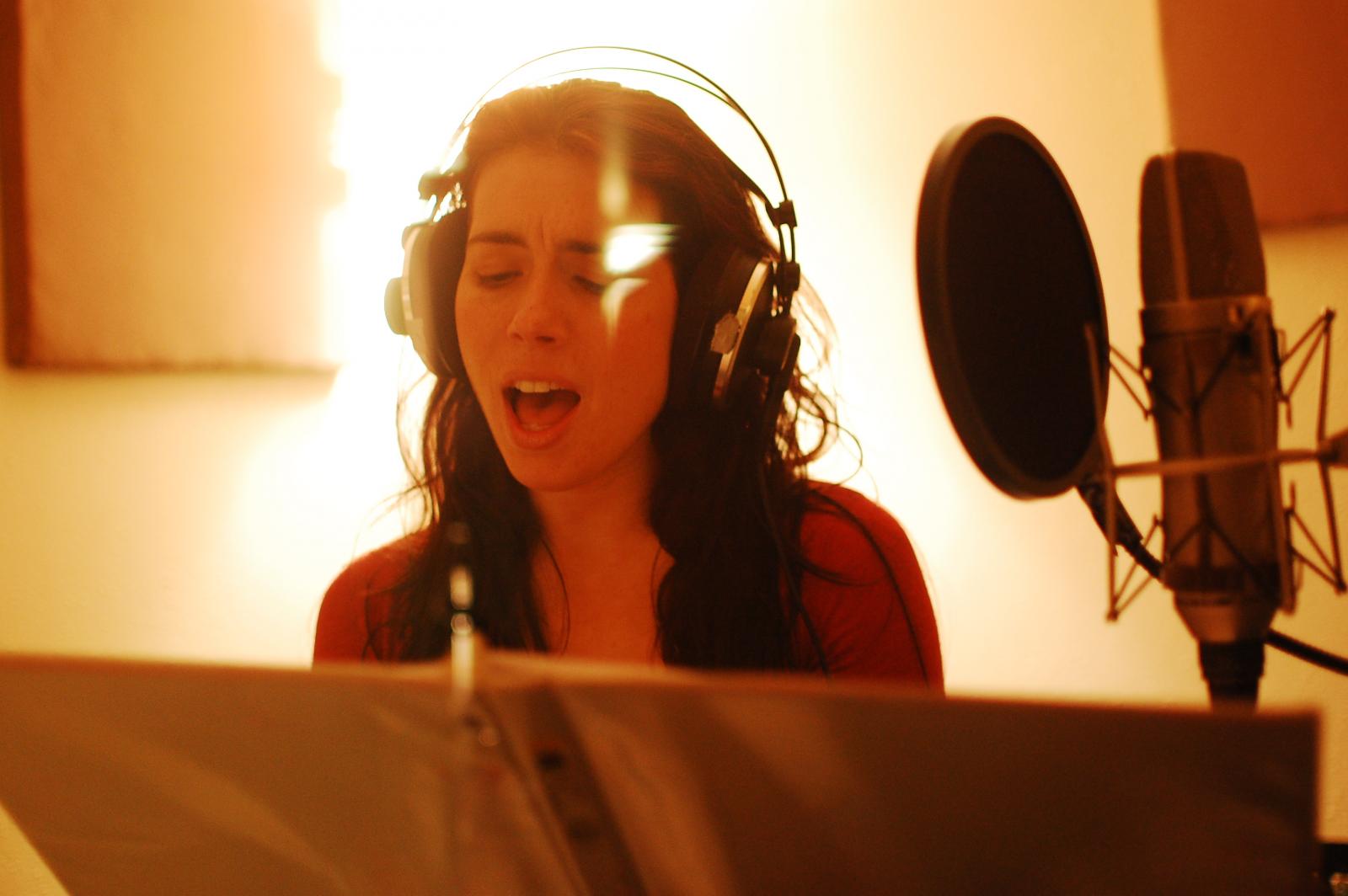 Diana Rose’s singing career began at the age of seven with the New York City Opera Children’s Chorus. For ten years she performed solo and ensemble roles with the company, while also collaborating on CD recordings such as The Trans Siberian Orchestra’s Christmas Eve and Other Stories, and the demo for Paul Simon’s The Capeman. She continued her studies at a performing arts high school and college, during which time she was admitted into the Summer Music Program, Seagle Music Colony. With Seagle Colony she performed a number of solo and ensembles roles—including featured musical theater reviews. As well, she toured with the Educational Outreach Program to bring children’s opera to the community. She began holding private voice lessons as a freshman in college through the Community Music Program, which later blossomed to include varied elements such as combining music with social services, therapeutic healing for children and teens, the development of personal and emotional growth through music, all of which has culminated in the opening of St. Francis Healing Works, a local organization which creates accessibility to the creative arts for the purposes of healing and empowerment.