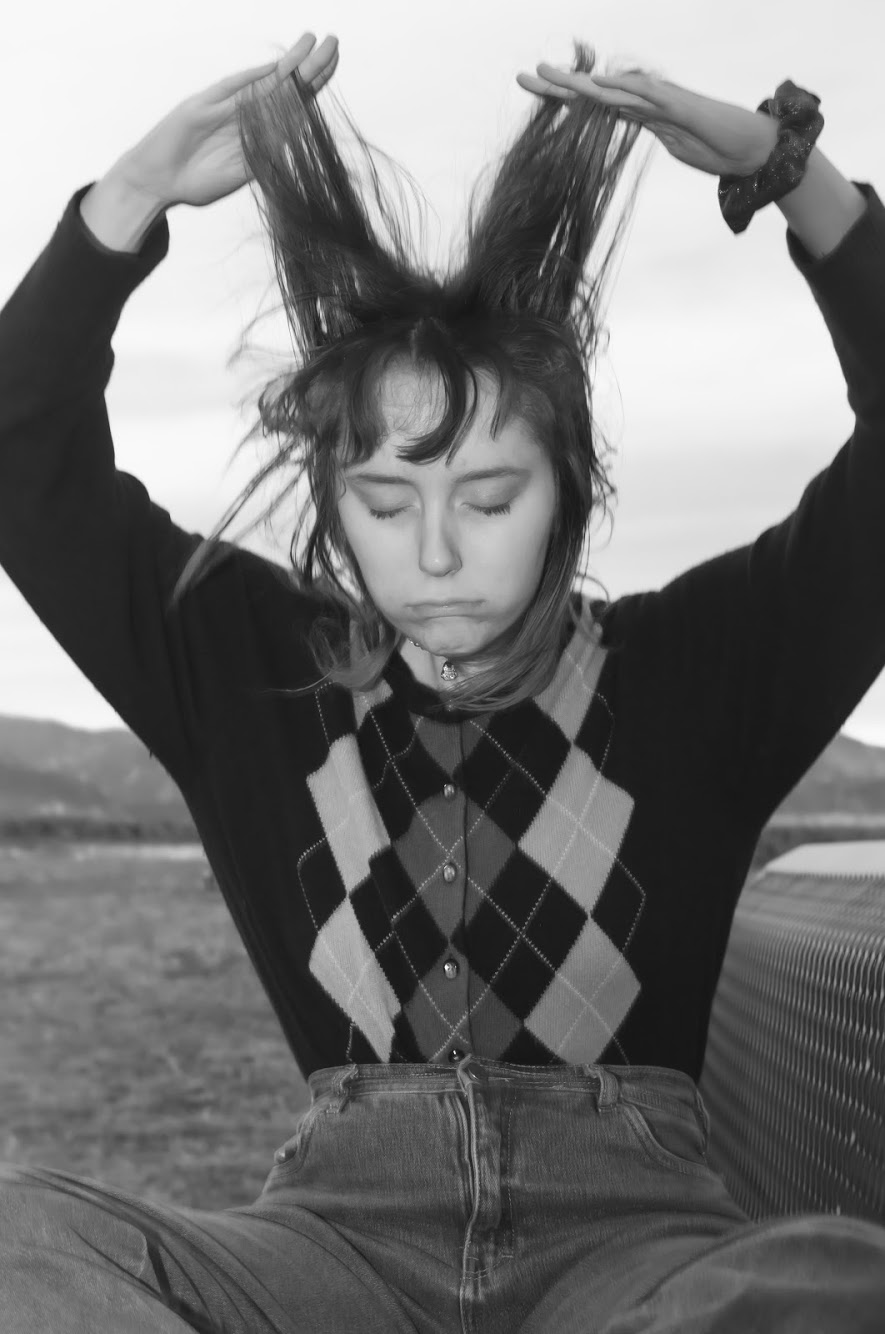 Denver-based songwriter Ashley Nova takes influence from all different styles of music; from indie and punk to cabaret and folk, in order to craft her unique style of DIY self-produced music. Nova's one-woman band began after the frustration of not being able to find fellow musicians to play with her and grew from there as she wrote, recorded, and released her own music that she made in her bedroom. After releasing 2 albums and 1 EP on her own, she now rounds out her band with a drummer, guitarist, and saxophonist and plans on releasing her 3rd full-length album in the very near future.