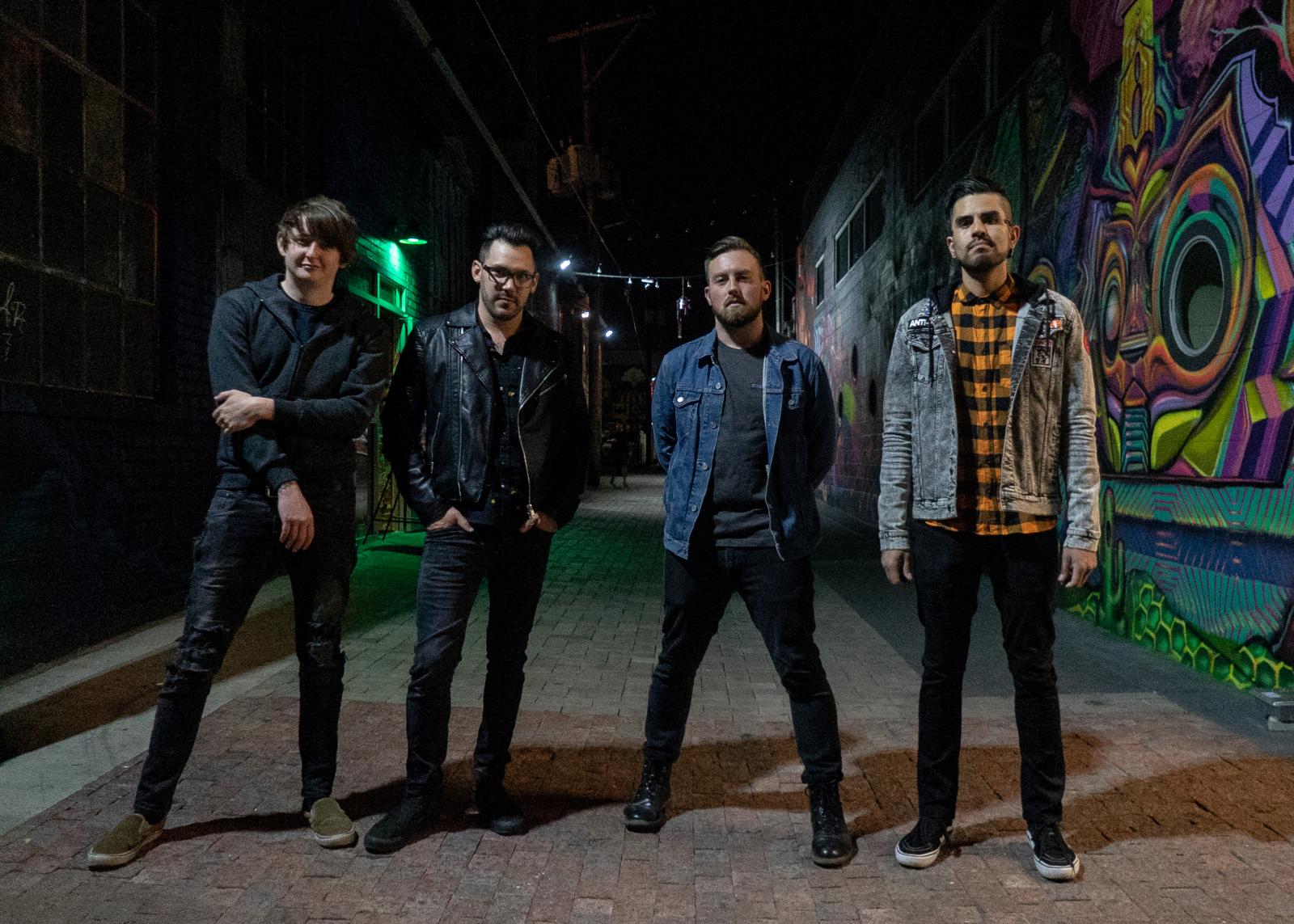 Supporting the next generation of musicians

The band’s reputation for energetic, all-encompassing live performances and fearless gusto have granted them slots next to national acts such as Greta Van Fleet, X Ambassadors, All American Rejects, and Shinedown.

The dynamic four person outfit is comprised singer/guitarist Brandon Arndt, lead guitarist Augie Menos, bassist Sean Slattery and drummer Mauricio Jara. Hailing from various pockets of the country, the band found their collective home in Denver in 2015, where they have since made their electrifying mark. 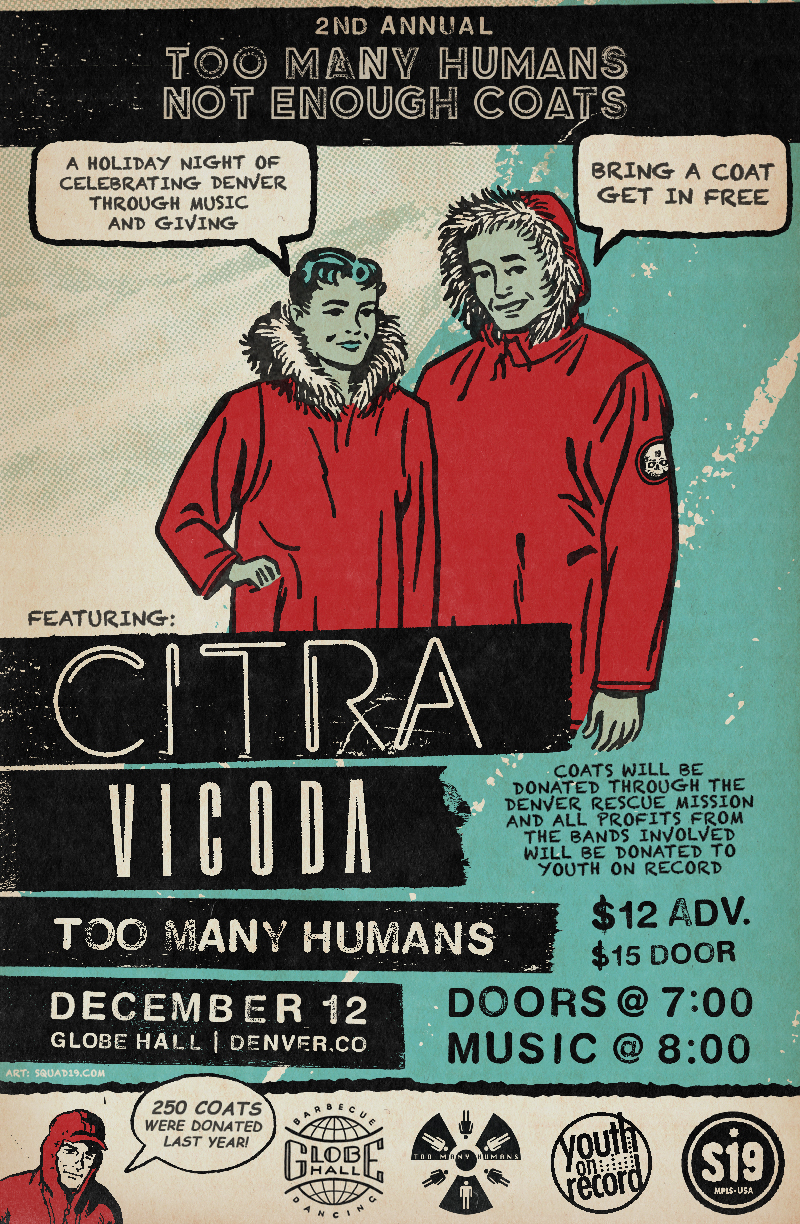