Vinyl Theatre came to Youth on Record on March 11th, 2016 and recorded Breaking My Bones. You can find this track on the first compilation album, Y.O.R. Sessions Vol. 1

The members of Vinyl Theatre know firsthand that music has the power to bring people together because it happened to them. Music is how they met, it’s what they bonded over, and it’s what has transformed their lives. Since officially forming in 2012, the Milwaukee-based quartet has gone from being college students who revered bands like The Killers, Two Door Cinema Club, The Shins, and Death Cab For Cutie to coming into their own as artists themselves, building an impressive following for their buoyant synth-based alternative-pop sound. Vinyl Theatre’s use of social media, including uploading tracks from their independent EP Chromatic one by one over a period of months onto SoundCloud, proved to be a savvy tactical decision. 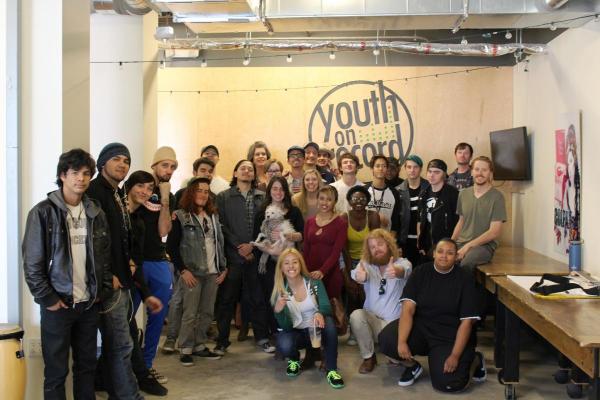 Vinyl Theatre
Get this Track 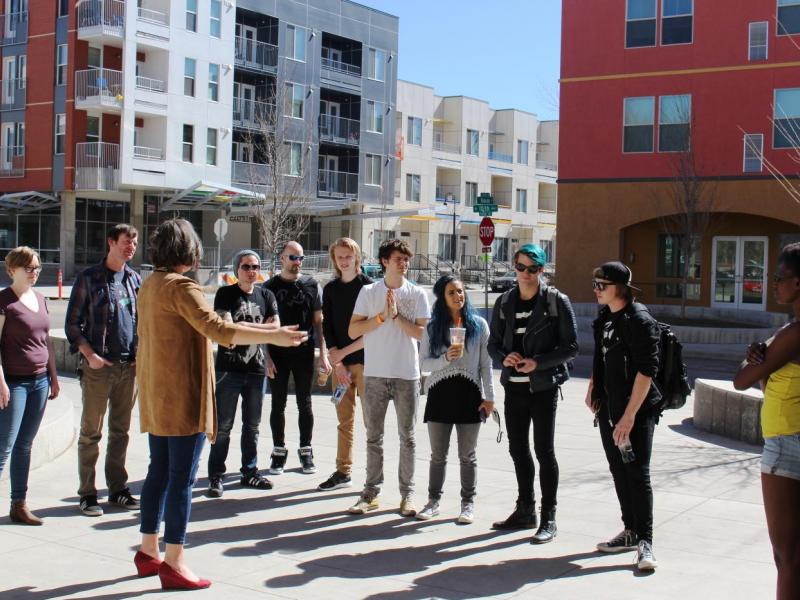 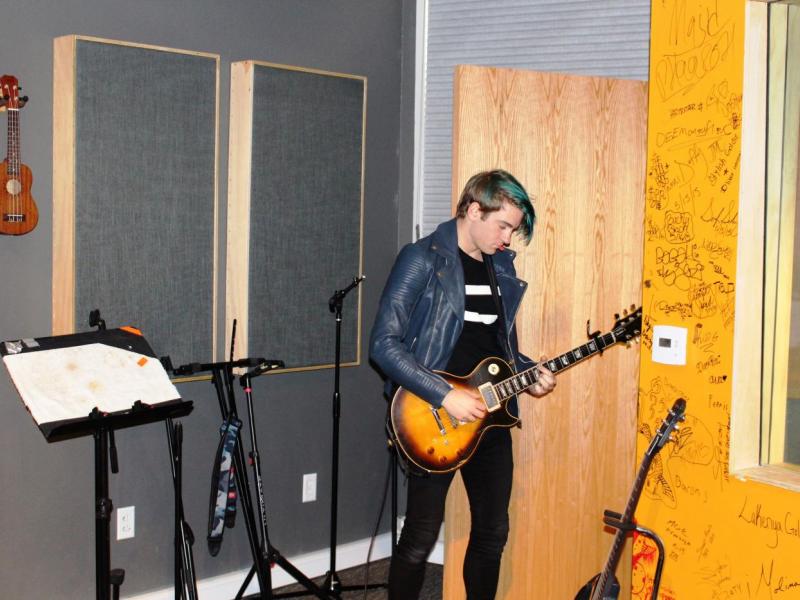 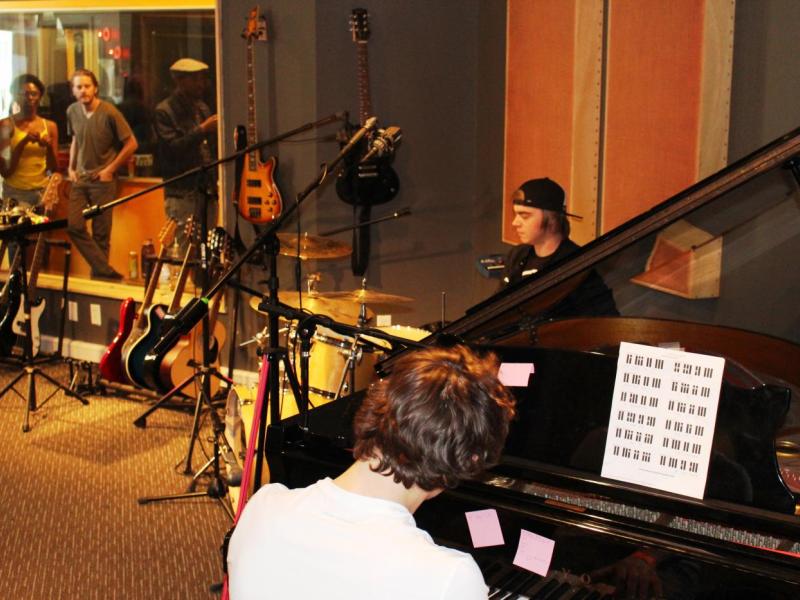 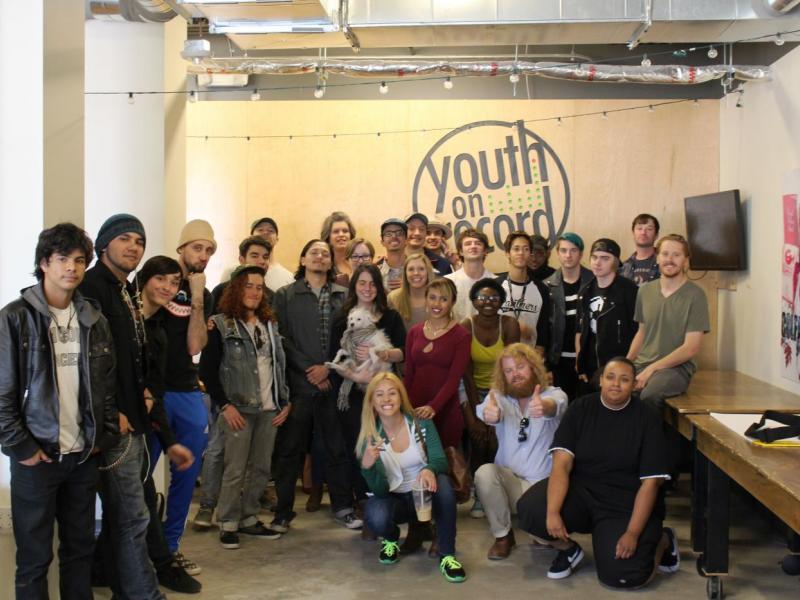 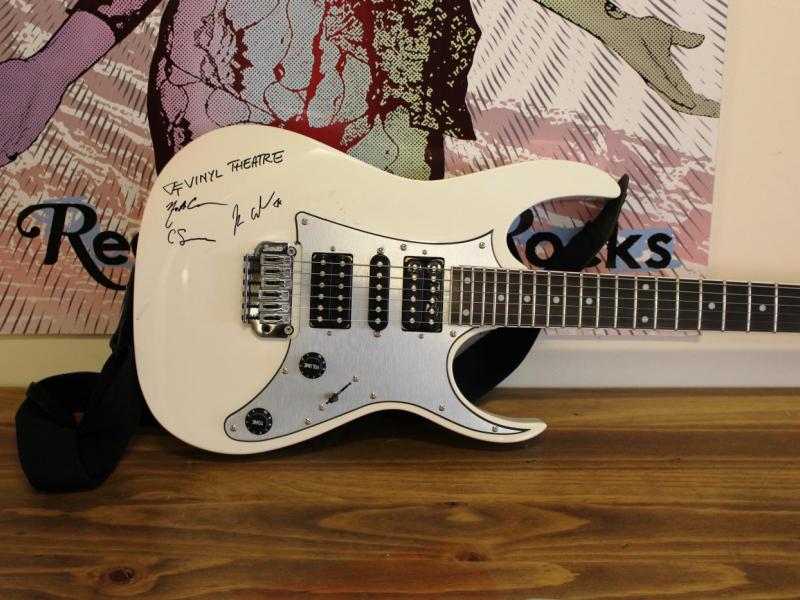