We had a blast hosting Soweto Kinch for a YOR session. Soweto started the session by gathering the youth in our Kiva area and doing a icebreaker workshop. His goal was to have everyone make a sound with part of their name rhythmically, and create a beat as a group. After that he took that concept to the tracking room where they all started to develop a song. The youth started to turn on amps, pick up guitars, play on the drums, hum melodies, and began the process of creating the song. It was a magical thing to witness and with Soweto guidance they formed a unique jam session style song that you will be able to listen to in our Vol.3 compilation album.

Award winning alto-saxophonist and MC Soweto Kinch is one of the most exciting and versatile young musicians in both the British jazz and hip hop scenes. Undoubtedly, one of the few artists in either genre with a degree in Modern History from Oxford University he has amassed an impressive list of accolades and awards on both sides of the Atlantic - including a Mercury Music Prize nomination, two UMA Awards and a MOBO for best Jazz Act in 2003. In October 2007, he won his second MOBO Award, at the O2 Arena, London where he was announced as the winner in the Best Jazz Act category- fending off stiff competition from the likes of Wynton Marsalis.
His skills as a hip hop MC and producer have also garnered him recognition in the urban music world: having supported the likes of KRS ONE, Dwele and TY, and being championed by the likes of Mos Def, Rodney P and BBC 1-Xtra’s Twin B. 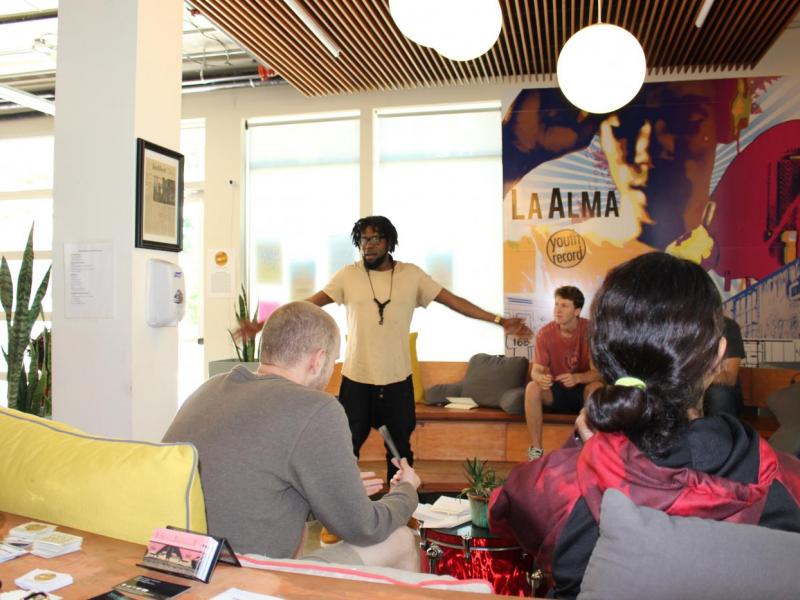 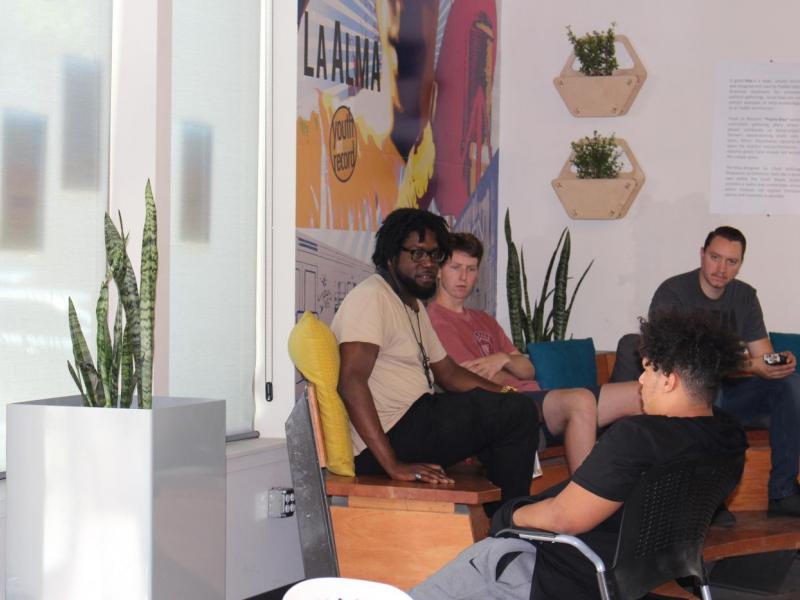 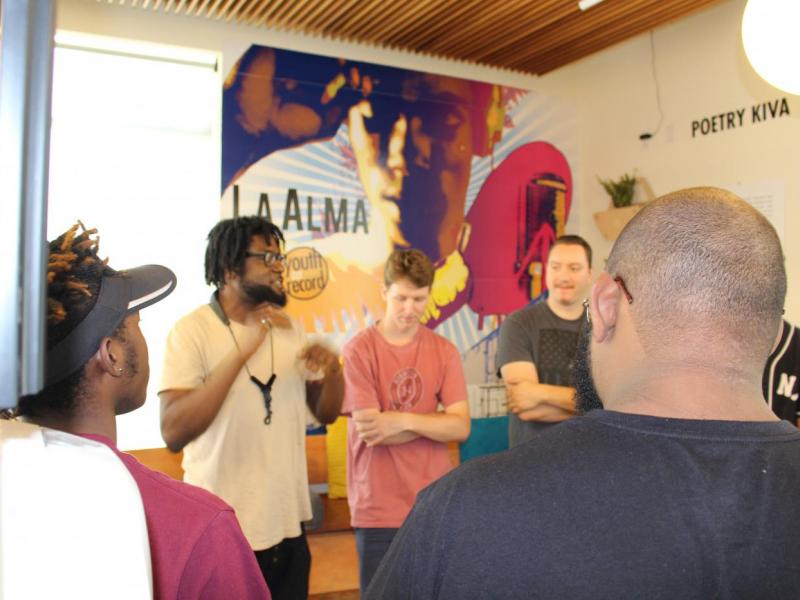 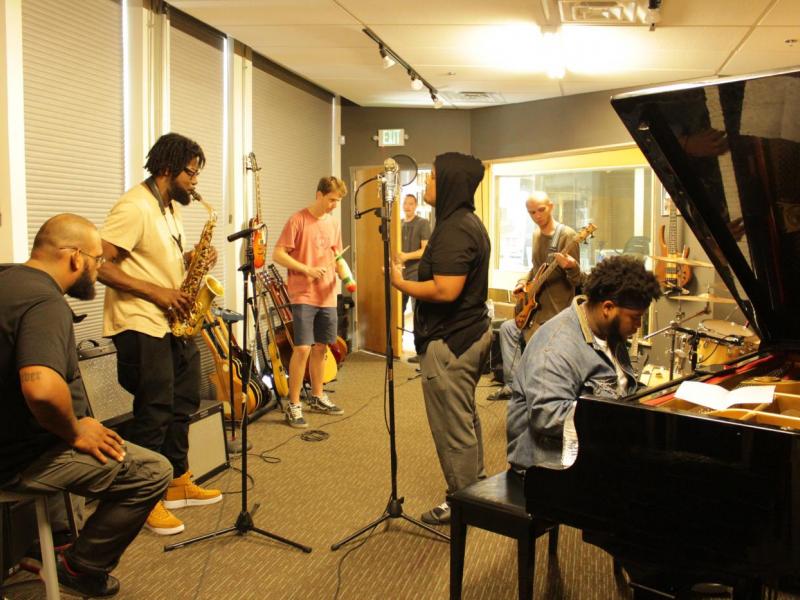 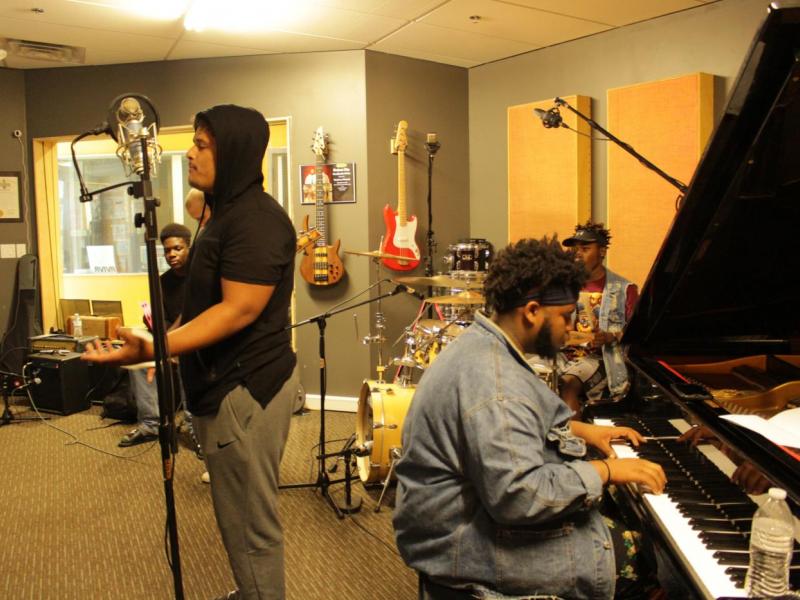