Qwel is an underground rapper, originally from Chicago, Illinois. Qwel is also the co-founder of an underground rap crew called Typical Cats, with Denizen Kane, Qwazaar, DJ Natural, and Kid Knish. Qwel has been featured in interviews and performances all over the world, including the US, France, Switzerland, Germany, Austria, and Japan. His current label is Galapagos4.

“Local rapper Qwel has earned a reputation for his distinctive lyrics and his outspoken views on controversial topics, both as a solo artist and as a member of Typical Cats, a group that coalesced around Hyde Park’s WHPK in the late 90s and gained an underground following with the release of a self-titled debut in 2001. Since then Qwel has put out a flurry of albums, EPs, and singles (at least 17 total, all on Galapagos4), touching on subjects ranging from commercialism to creationism, and his style has been described by J. Edward Keyes for Rolling Stone as “occupying[ing] the same bleak terrain as Francis Bacon paintings or The Dark Knight . . . Old-school attitude with a manic edge.” - Sam Adams, Chicago Reader

Check out all the photos from the sessions. 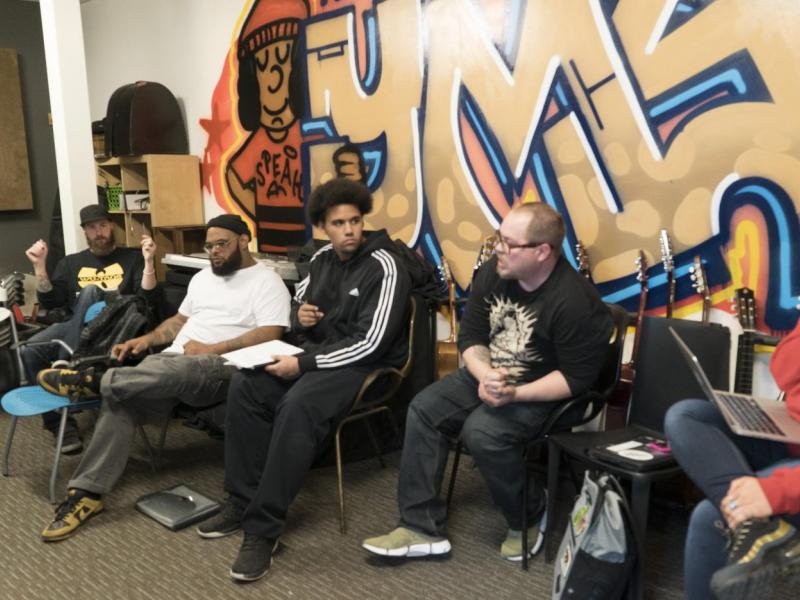 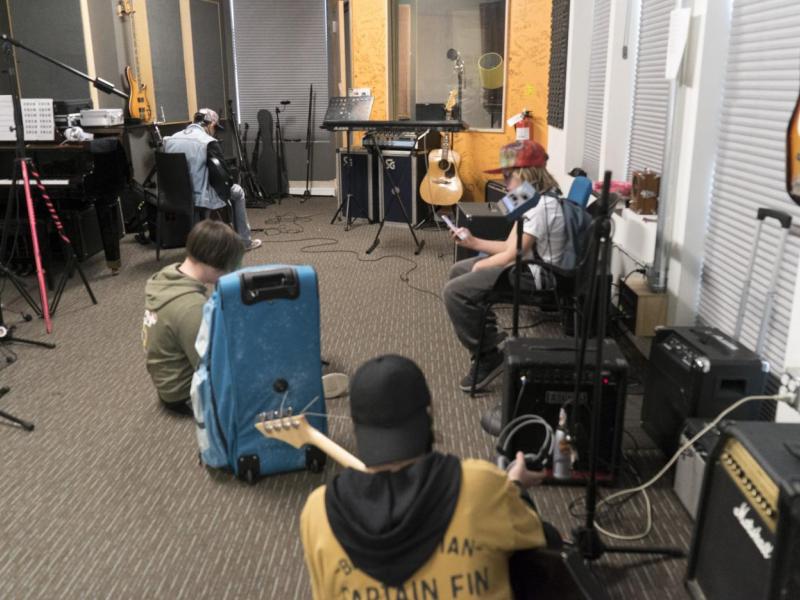 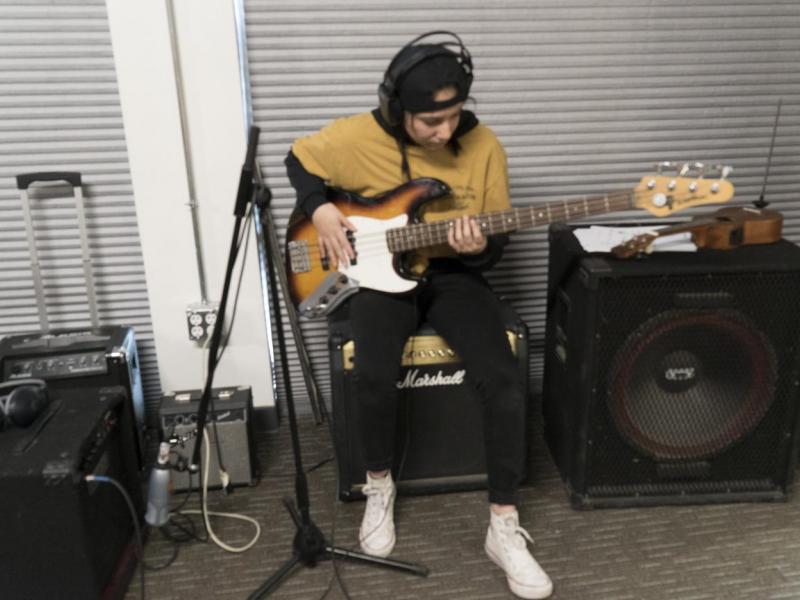 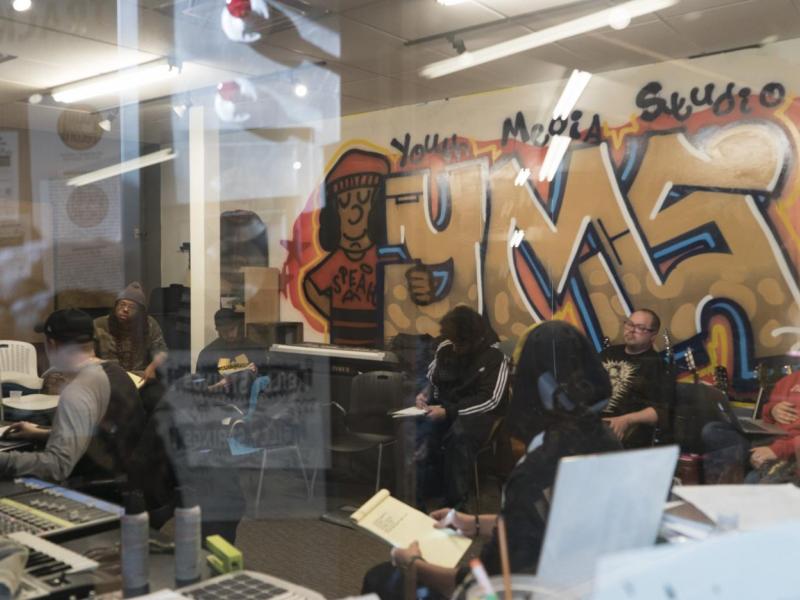 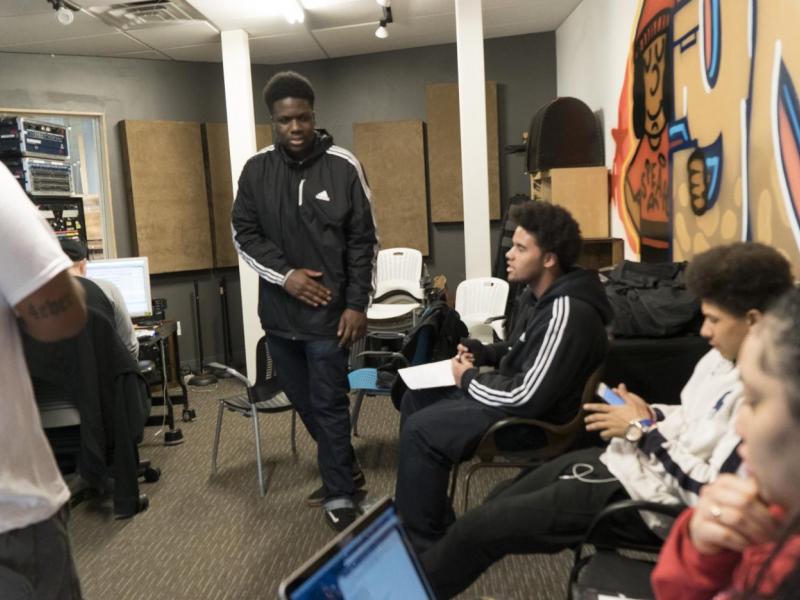