Making Movies YOR Session was amazing to witness. The band members were ready to interact with the space and especially the youth. The session started with a youth songwriting workshop that eventually ended with a creative uplifting song created in the span of 30 minutes. The youth were really into the processes, figuring out the structure, lyrics, and chord progressions. With the guidance of Making Movies the youth got a insight in how the band starts their songwriting process. After the band recorded an original track named La Verdad. The youth participated in chanting " The Truth" in Spanish throughout the song, which gave the song some added power! You will be able to hear the song in our Vol. 3 compilation album.

Making Movies is an US-American rock band based out of Kansas City, Missouri. Their music is influenced by rock, cumbia, psychedelia, American roots, son cubano, and spoken word. On May 26, 2017, Making Movies released their third album, titled I Am Another You. The album has been featured on various Spotify playlists and charted on three Billboard charts; #3 on Latin Pop Album Sales, #8 on Latin Album Sales, and #8 on World Albums.

Making Movies' most recent album, I Am Another You, has received generally positive praise from critics.  NPR's Alt.Latino listed the album in its "Favorite Music of 2017 (So Far)", and it received favorable reviews from Remezcla, Clrvynt, and US-American Songwriter. 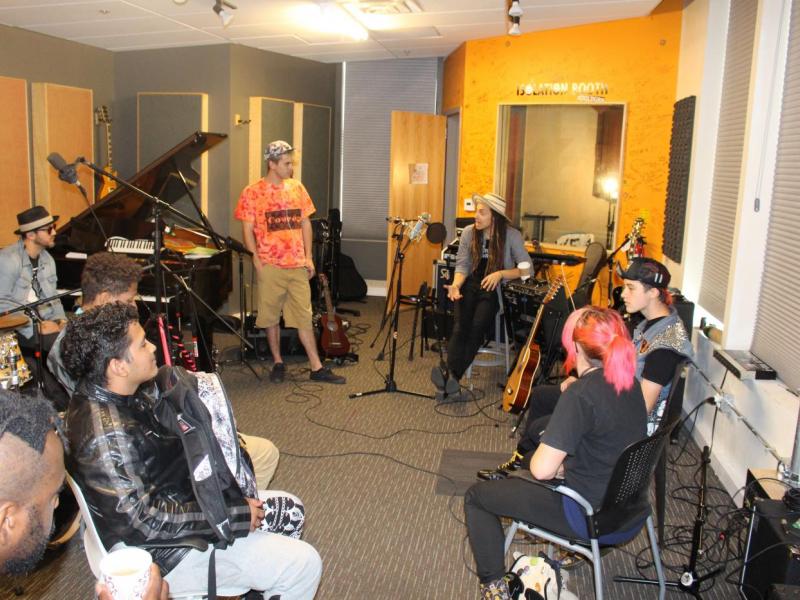 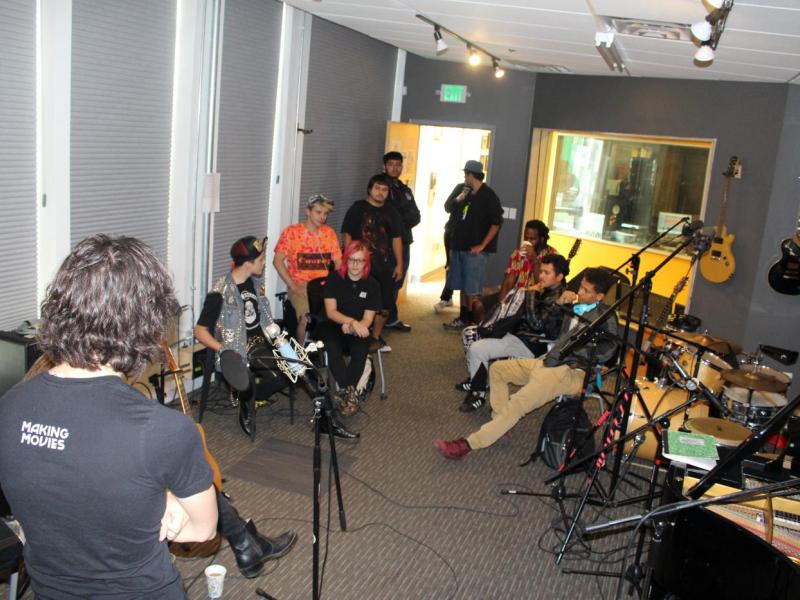 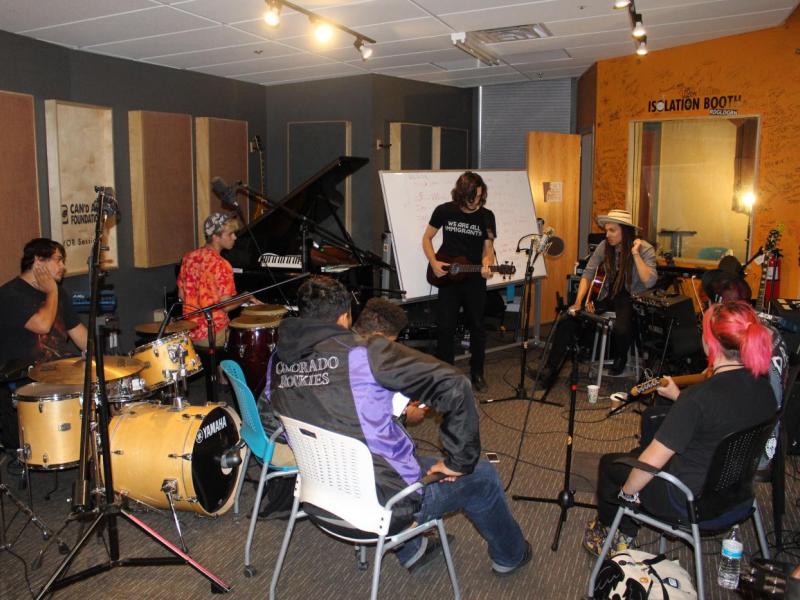