On March 2nd 2018 Craig G stepped into Denver's Lincoln Respect Academy classroom to share decades of musical knowledge with YOR's Music Production students. The conversation was powerful as negative taboos within hip hop culture were called out and replaced with positive affirmations around being authentic and true to one's self. On this day the students and partner artists alike were truly honored to have an artist of such magnitude plant seeds within the YOR classroom and contribute so much to the Denver community. 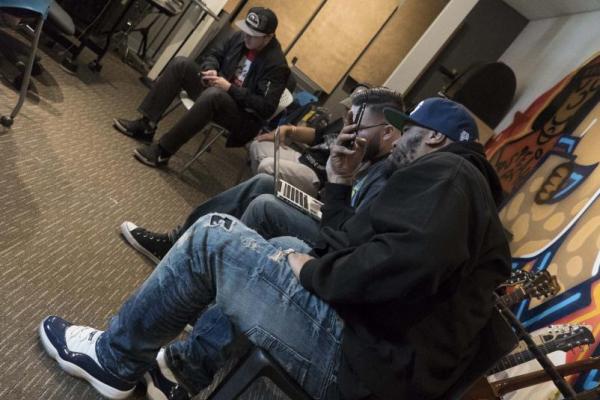 Craig Curry (born March 24, 1973), better known by his stage name Craig G, is an American rapper from Queensbridge, New York. He is perhaps best known as one of the members of hip hop producer Marley Marl's Cold Chillin' Records group the Juice Crew.

He recorded the single "Shout Rap" with Marley Marl in 1985 at 12 years old and in 1988 recorded "The Symphony (song)" with the Juice Crew, described by Allmusic as "a landmark moment in the evolution of hardcore rap". He was then signed by Atlantic Records who released two albums, in 1989 and 1991, with little promotion. After his experience with Atlantic his career went quiet for much of the 1990s although later in the decade he regained popularity with underground rap fans. He released another album in 2003 on the D&D label,This Is Now, featuring collaborations with Marley Marl, DJ Premier, and Da Beatminerz.

Craig G was a leading freestyle battle rapper, memorably battling Supernatural on several occasions, and in the early 2000s wrote and coordinated the battle verses used by Eminemand his opponents in the film 8 Mile. The next year he wrote the character Dangerous' lyrics in 50 Cent's feature film Get Rich or Die Tryin'. His battle with fellow battle rapper Supernatural was a subject of the 2005 documentary Freestyle: The Art of Rhyme.

In 2008, he was part of a reunited Juice Crew, performing at the A3C Hip Hop Festival in Atlanta, Georgia.

In 2012 he released his fourth solo album Ramblings Of An Angry Old Man. He was recording an as yet to be titled E.P. With Da Beatminerz Craig G dropped his fifth LP titled I Rap & Go Home on June 3, 2016. He recently leaked music from the project online. 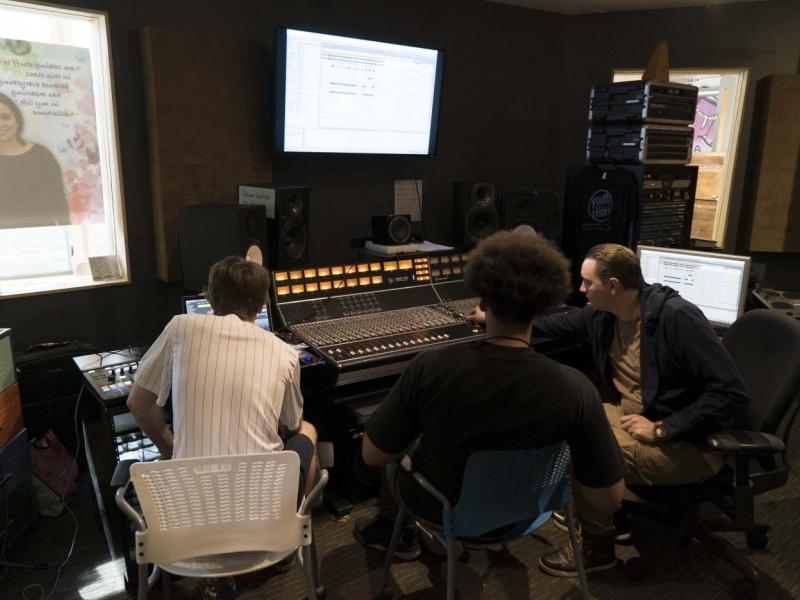 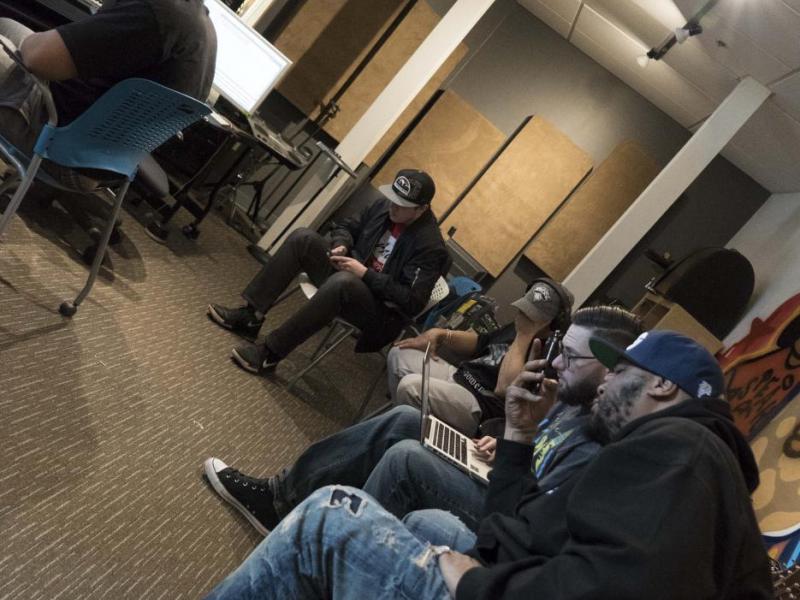