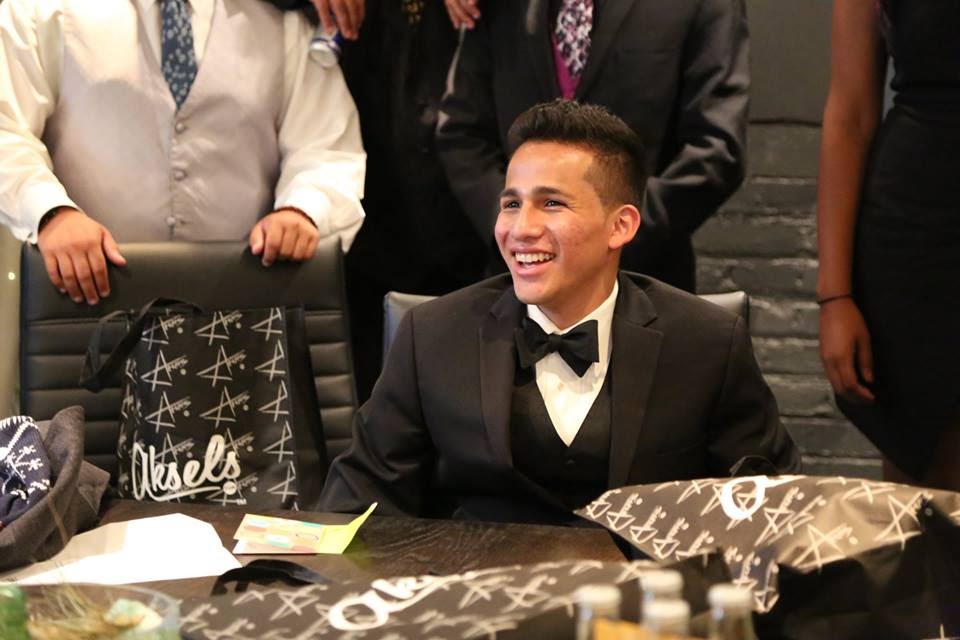 “S.G.” is an up and coming Rapper/Record Producer from Denver, Colorado innovating South West Hip Hop and the Denver rap scene.

South West Hip Hop Rapper & Record Producer S.G. was born on September 16th, 1999 in Denver, Colorado.  After leaving his mother's home along with other challenges in his mid teen years S.G. was determined to succeed in selling his own recorded and produced music. When he was 16 years old he made his first stamp in the music scene when he recorded local and national bands such as Grammy Award winning Arrested Development, Vinyl Theatre, HoneyHoney & more on the Y.O.R. Sessions Volume 1 Album. This later led him to be featured on a few documentaries and an interview on 9News alongside a few other engineers that worked on the album. That same year he performed at the Westword Music Showcase with the collective Y.O.R. Alma & the 10th Avenue Exchange and won a Real Rockstar Award with Youth on Record. After achieving this high level of success at such a young age S.G. kept moving forward later building his own studio to run his label while working on Rap/Hiphop albums. In 2017 he made his first on air radio debut through KGNU 88.5 to announce he was throwing a cypher series called “CTV Cyphers” and working on new music. The following year in 2018 was a productive year for S.G. and the Crazy Town Entertainment Family. S.G. Performed at Red Rocks Park and Amphitheater on August 13th 2018 for "The Black Panther" movie screening (Film On The Rocks), then a month later he was the first rapper to perform at the Governor's Mansion. S.G. did all these performances in order to warm up his city for the Debut of his first E.P. “The South West Story.” After the Governor's Mansion he went on to throw his first E.P. release party and released his E.P. on September 22nd 2018 which came with success!