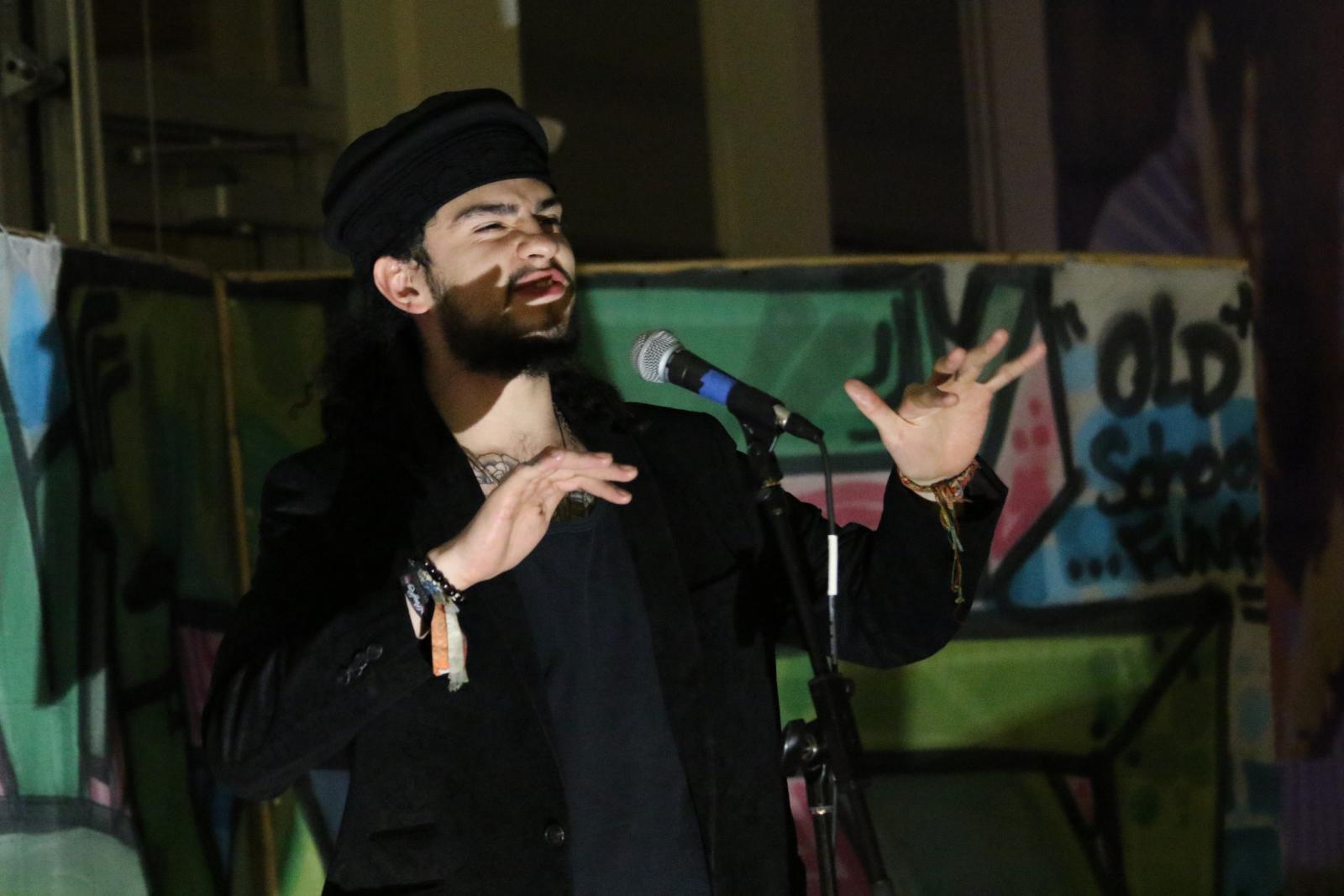 Diego Florez is a Denver Homegrown Poet, Artivist, Musician, and Educator. Florez, now 21 years of age, plays in 2 Denver groups: Los Mocochetes (Chicano Funk) and Picture The Waves (Progressive /Jazz / Rock). He will also be releasing arrangements of his own under the alias "Dj Jajarcoté" by the end of 2018. Diego had the opportunity to be on the Denver Minor Disturbance team, then later became a staple with Youth on Record.  At 19 years old, Diego became one of Youth on Record’s Partner Artists, sharing his knowledge and skills with Denver high students earning credit in music education. Overall Diego works to bring people together thru the written, spoken, and musical word.