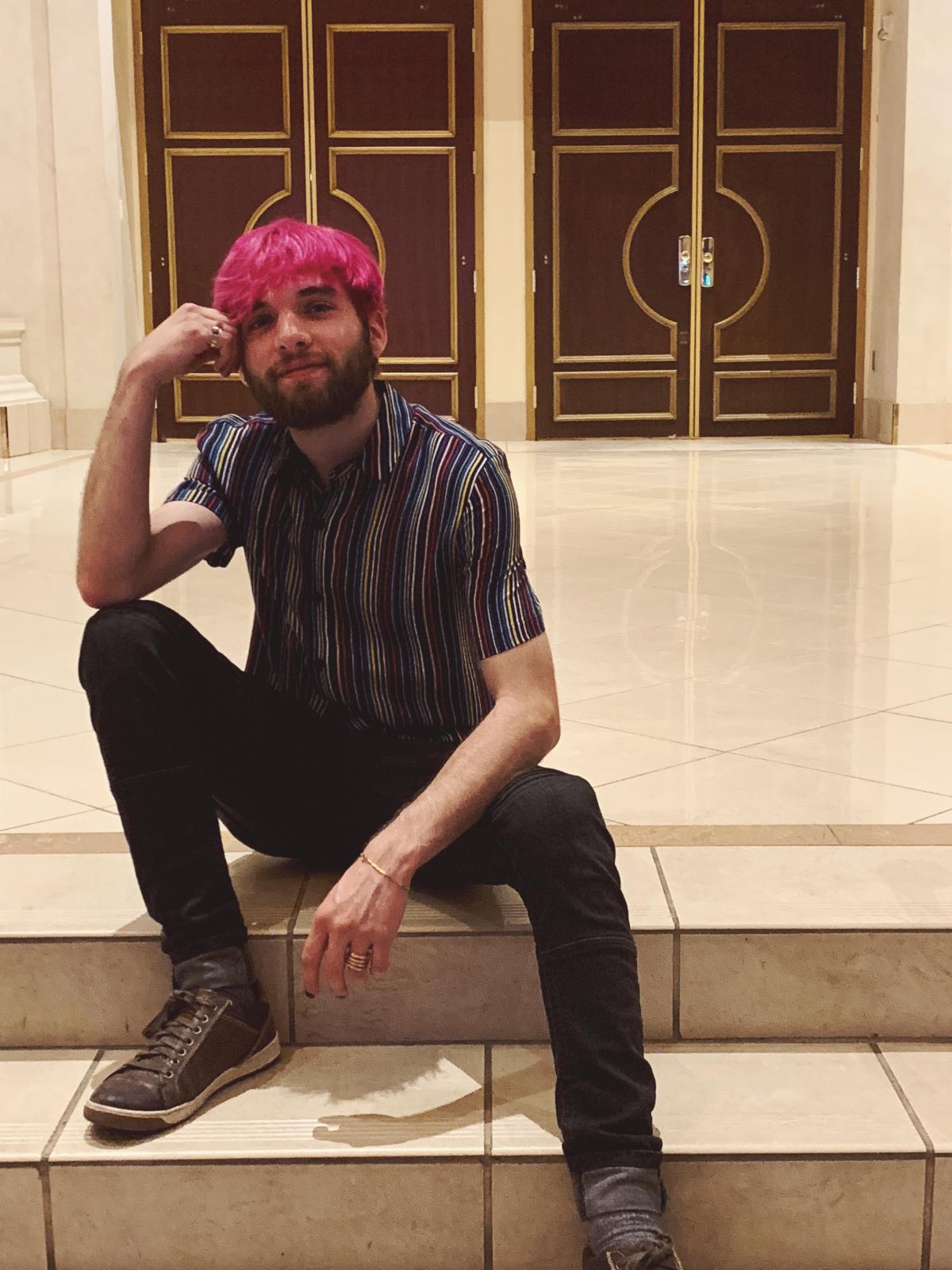 Artist Bio: Over the past 4 years, DESTINO, also known as Destino Mondragon, has steadily grown his presence in and outside of Colorado. What started out as a bedroom project in his dorm, quickly formed into a network of connections with studios, artists, and venues. Embedded within the LGBTQ community, DESTINO focuses on his love and adoration for the queer fanbase he has created. DESTINO’s “sad boy” aesthetic, designed through the use of emotionally melancholic, desolative, and gloomy tones, has proven to be a sensation in the local LGBTQ community. DESTINO released his first project in 2015 at the age of 18, under the UK based record label SODA Tracks. After releasing his debut single in November of 2016, titled “STAY”, DESTINO was recruited by Cloud 9 Records, a Denver based startup label. On January 1, 2017, DESTINO released his sophomore EP, “HeartMelt” through Cloud 9 Records. DESTINO began playing live shows at diverse, local, and intimate venues in March of 2017. Having been nominated finalist for the Colorado Solo Artist Awards, headlining at Moe’s Barbecue, and going on to play at various other events and venues, DESTINO has succeeded in proving that he is a well rounded and cultured artist. June 2017 marked the release of DESTINO’s third project, a 9 track Mixtape, titled “Wide Eyed Youth”. Following the dissolution of Cloud 9 Records, DESTINO went on to start creating music independently from a record label. Since then, DESTINO has gone on to perform at festivals such as Cinco De Mayo, The People’s Fair, and even Center Stage at Denver PRIDEFest in 2018. Currently, DESTINO is producing and songwriting with other artists and is preparing to release his fourth project, titled “Spectrum”, while continuing to remain an active member and advocate of the LGBTQ community.