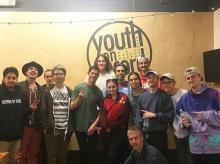 Big Gigantic Teams up with Youth on Record

Colorado duo Big Gigantic has announced plans for A Big Gigantic Difference Foundation's 2017 charity project partnering with Denver's Youth on Record (YOR) with donations from Ableton and Native Instruments. All money raised by the Foundation in 2017 will go toward building out a permanent digital music computer lab at Youth on Record to be utilized by underserved youth in Colorado. To date, ABGDF has raised more than $20,000 and looks to raise over $50,000 by the end of the year for the YOR Computer Lab. To complete the lab, Ableton will donate discounted licenses for their acclaimed Ableton Live production software, and Native Instruments will be donating Komplete Audio 6 interfaces.

Big Gigantic is known among their fans and peers for giving back. Inspired by the band's super fans the Lil G's who plan charity projects leading up to the band's largest concerts, the hashtag #ABigGiganticDifference (#ABGD) was born in 2014. Through #ABGD initiatives Big Gigantic and their fans collected thousands of pounds of food and clothing, logged countless volunteer hours at non profits and charities, and ran dozens of volunteer events across the country. The band took this philanthropic spirit to the next level in 2016 by establishing A Big Gigantic Difference Foundation and donating a portion of ticket sales to charities in each city that they played, as well as hosting Do Good volunteer events such as trash pick up in Dallas, TX and donation packaging at Boston's Cradles to Crayons. The 2017 Project seeks to focus funds and energy toward making the biggest possible sustaining impact for the largest number of Colorado youth.

Youth on Record provides critical for-credit courses, out-of- school programming and economic opportunities to the most under-resourced young people in Colorado; by training and supporting the next generation of engineers, producers and musicians. YOR's students represent a key demographic who, would otherwise not have access to cutting- edge technology, and the resources needed to be competitive employees in the creative and music industries. Youth on Record occupies a 4,000 sf space in Denver's Lincoln Park district with a Youth Media Studio and production lab.

About The Project: Currently, the YOR's Youth Media Studio is in need of specific tools and funding to maintain its functionality. Proceeds from A Big Gigantic Difference Foundation in 2017 will provide the space with multiple stationary iMac desktops with Ableton Licenses and Adobe Creative Cloud installations, Native Instruments Komplete Audio 6 Controllers, custom desks and chairs, and the one year salary for the Open Lab Instructor: Mace, YOR's amazing Program Coordinator and the first student-turned-staff member, who will be overseeing the computer lab! 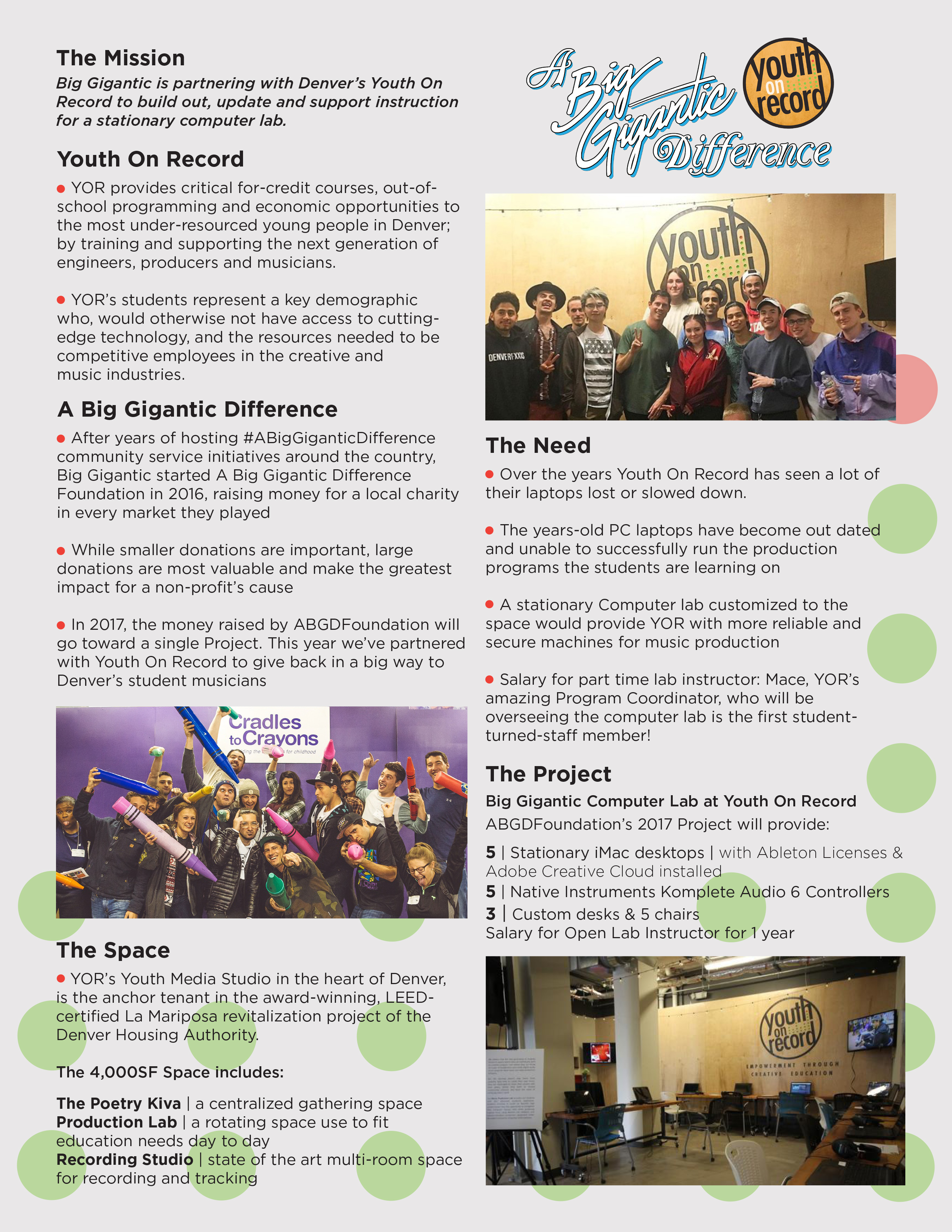 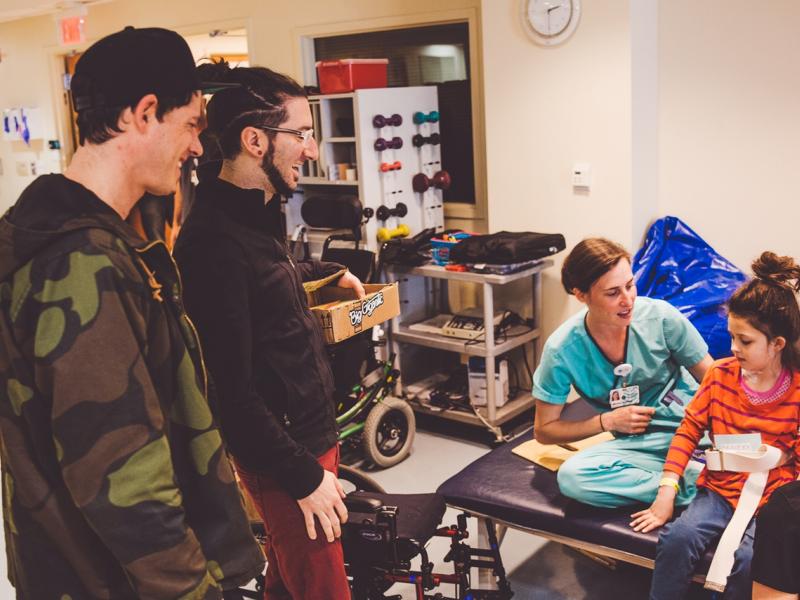 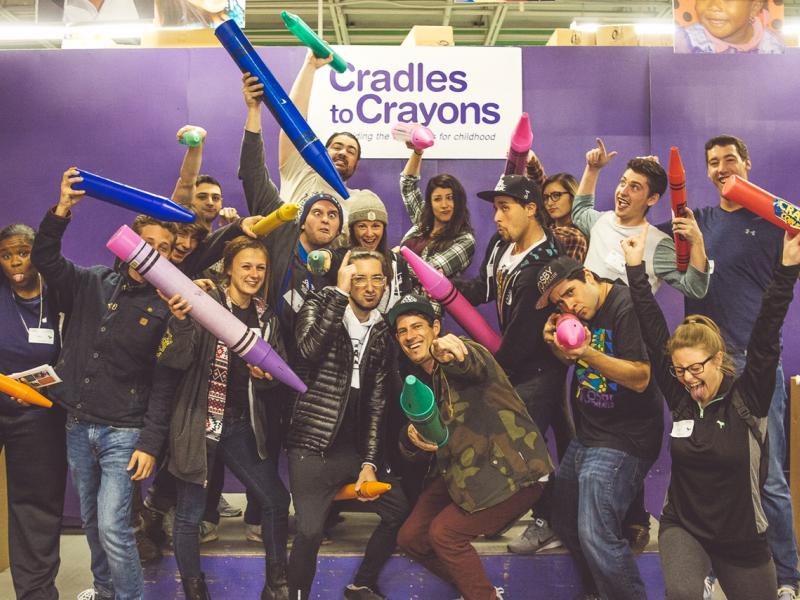