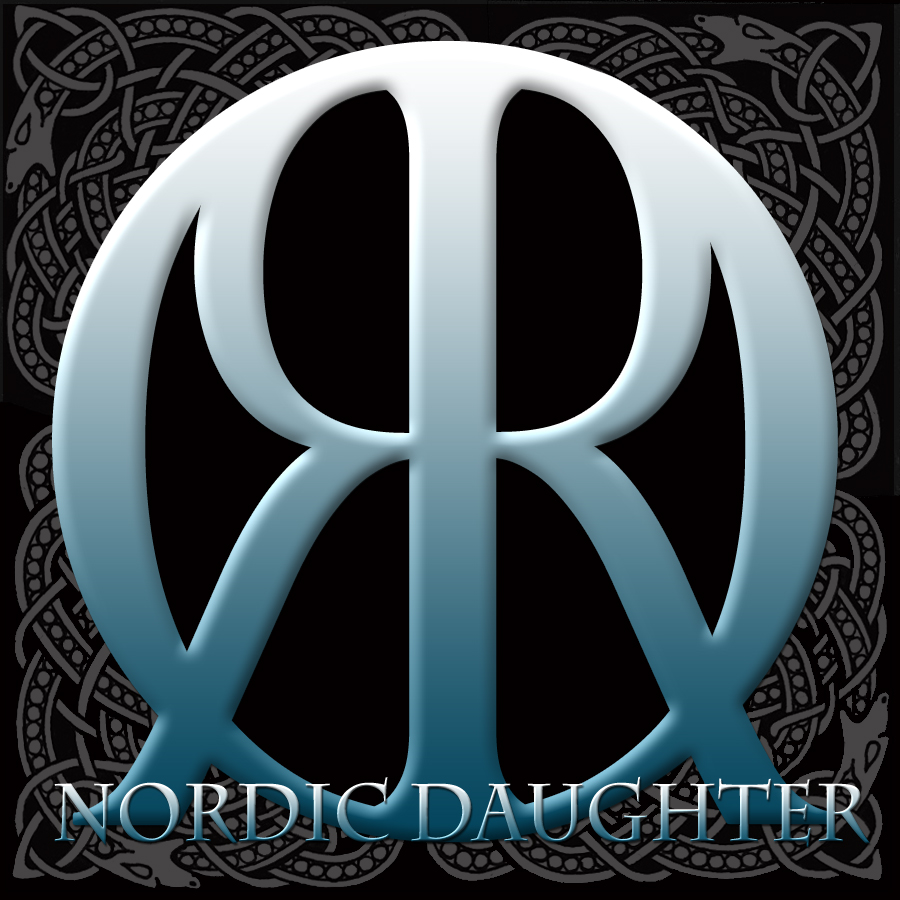 I am a teacher and music doesn't exist in most urban schools(alternative). I believe it's the only thing that heals completely and with the many traumas underprivileged youth undergo there needs to be an outlet for it.

We are excited to work with you! The new album is on it's way to epic!

Nordic Daughter is more than just a musical project it is an experience in variety, acceptance, love and logic. The musical concepts behind the music build a sense of intimacy with the audience that can only be described as genuine and authentic. The vocal stylings of Melissa Lycan are unique yet classic and the songs she delivers are heart felt and blended. The project began in 2014 after years of working in the music business the members chose to write the first versions of the songs ready to be produced in the studio. Soon to be released the first EP “Forgotten” in 2017. The band has performed with artists like Jack Russell and Great White, Lost Point and Michael Morrow, selling out venues up to 500. 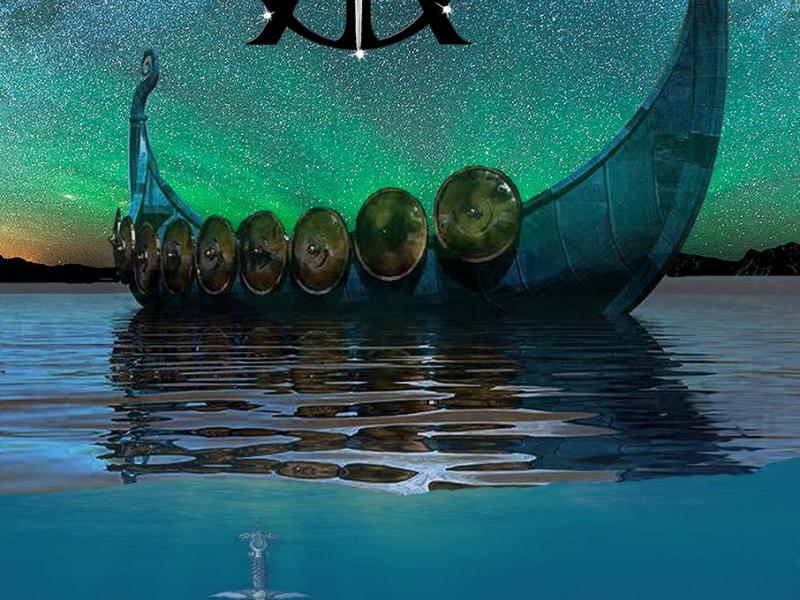 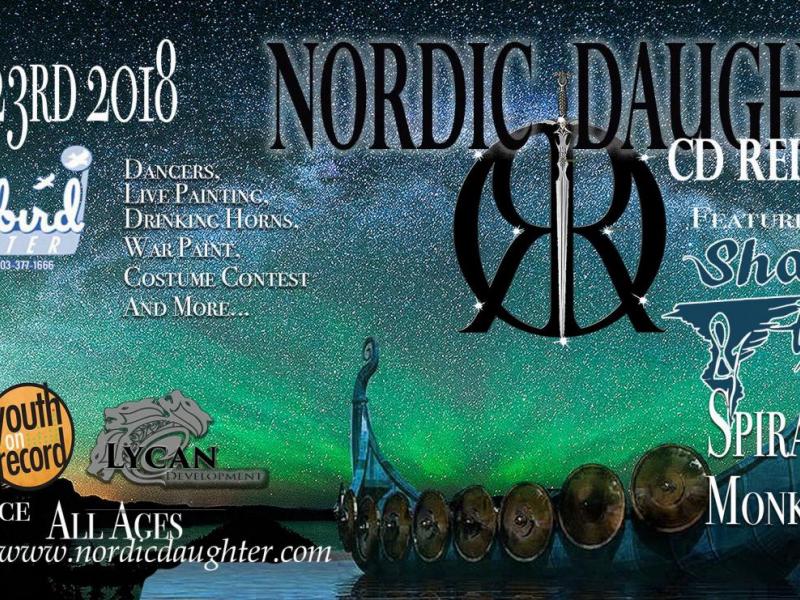