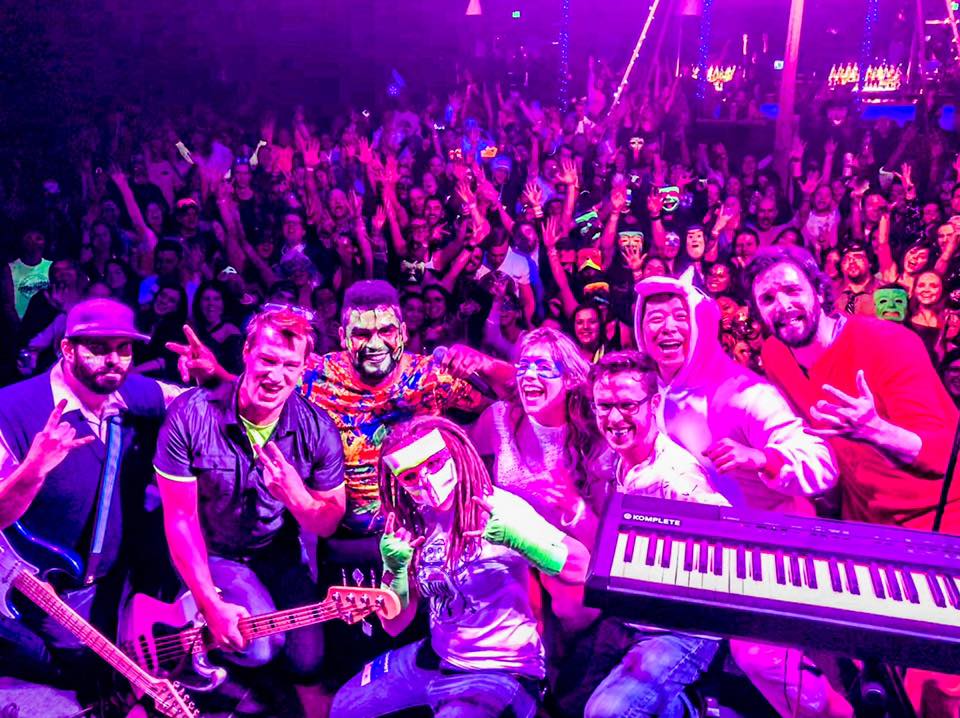 We are committed to supporting local youth and their expression through music. We are all Denver kids who grew up wishing we had an incredible resource like YOR.

The city of Denver is a successful mix of polar opposites – tech startups flourish in a cowboy culture, East Coast and West Coast natives live together in harmony, and hippies and republicans co-celebrate 4/20. Growing up together in the Mile High City, rapper-producer Russell Ben Hedman and guitarist Joe Barnholt envisioned that the same effortless integration could be achieved in mixing the clever rhythms of hip-hop with edgy rock sounds. The original duo has been joined by singer Sami Davis, and bassist Kirby Beegles.